Find Out More About Our Supporters Parliament

Following a meeting on Thursday 27 February 2014 between fans of Shrewsbury Town and Shrewsbury Town Football Club, the formation of our Supporters Parliament was agreed.

It was decided by the Parliament that the following structure would be  put in place.

The Supporters Parliament (SP) meets monthly.  Meetings are open to all fans.

Each meeting is dedicated to opening and valuing a dialogue between the supporters and the Club.

On alternate months it meets at Shrewsbury Town FC with club officials present.  Fans can send questions up until one week before each meeting.  At this point the acting Chair will pass the selected questions to the club and ask for representatives from the club to attend to answer specific questions if required.

The Supporters Parliament aims to represent all sections of the fans base, allowing fans unable to attend to still get their questions answered.
Each meeting is chaired by an SP member and minutes are taken.  These are circulated to members who have given their e mail contacts and also on the SP website and social media outlets.  The Club also publish the minutes on their official Club website.

This is our club and this is our Supporters Parliament, together we can have a voice and make a difference so please support us and if you can please get involved.

The contact details for the SP reps are as follows:

Roger Groves and Mike Davies can be contacted at sp@stfcsupporters.com 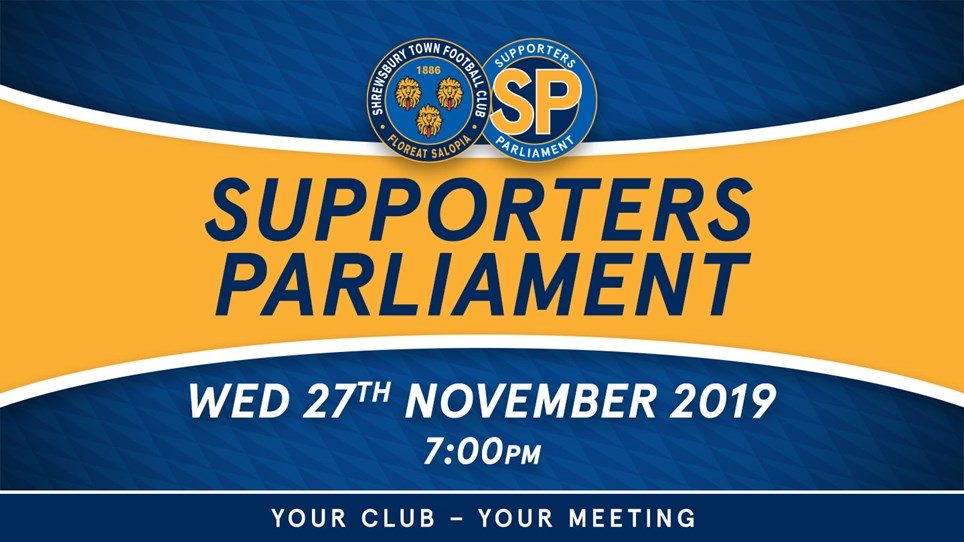 
Wednesday 27th November the next meeting of the SP 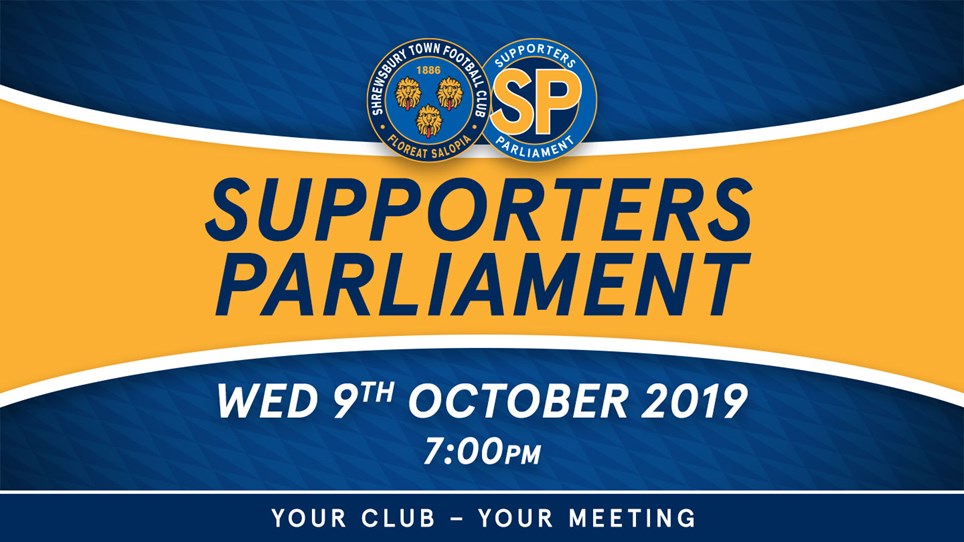 
Wednesday 9th October the next meeting of the SP 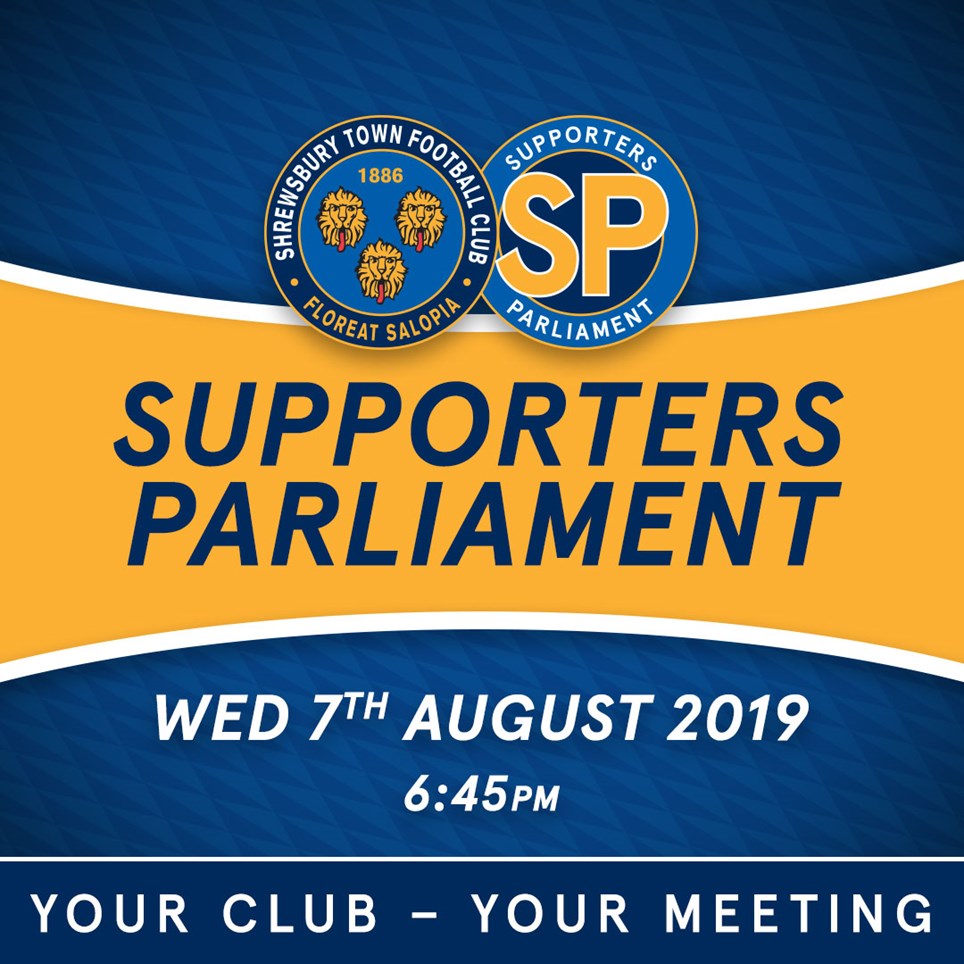 
Wednesday 7th August the next meeting of the SP 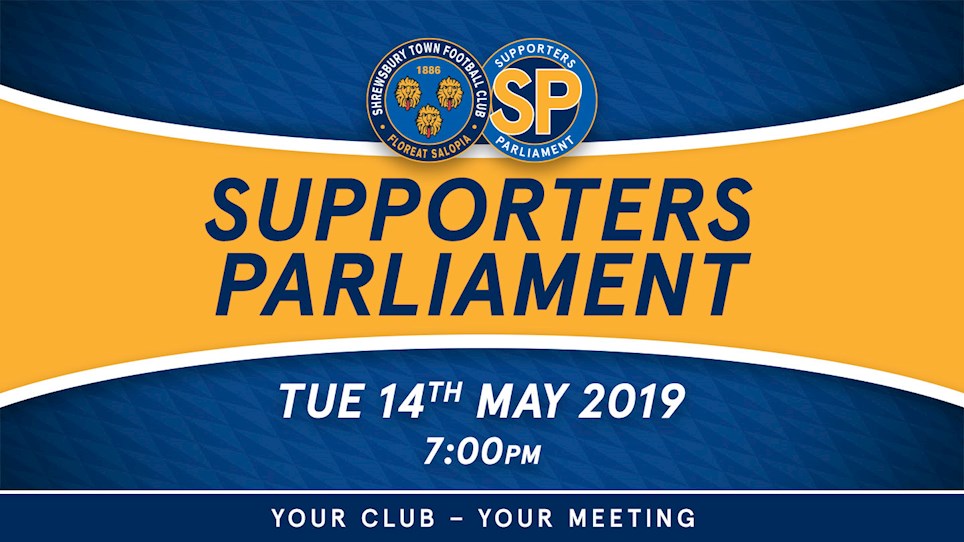 
Tuesday 14th May the next meeting of the SP