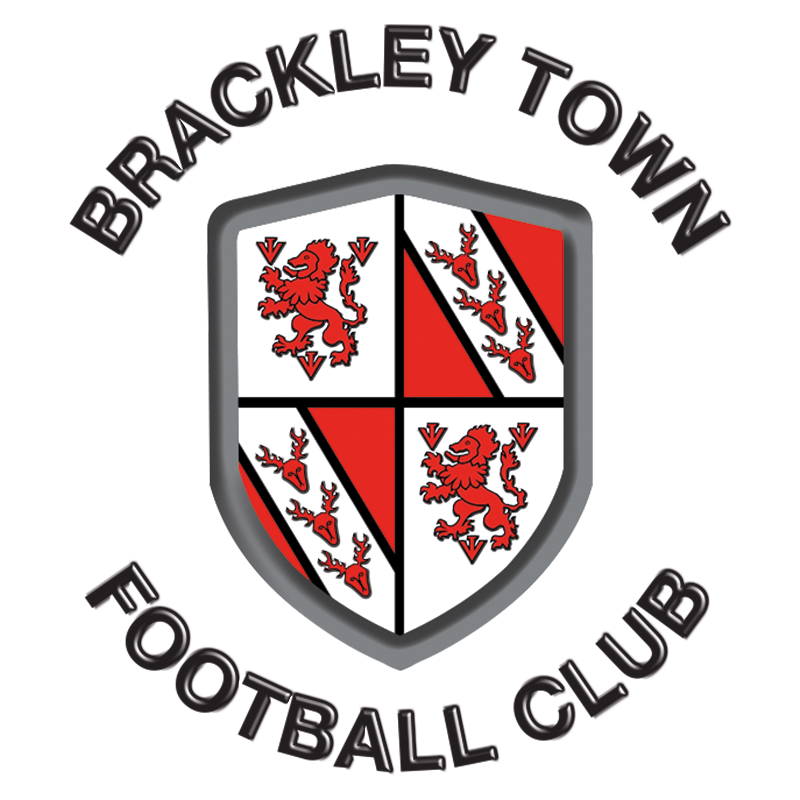 Paul Hurst gives his thoughts ahead of the game with Brackley

The Town squad spent last week in Portugal where they were training three times a day and ended the tour with a 2-0 win over Ebbsfleet on Saturday.

Brackley currently play in the National League North where they finished 7th last season and Manager Paul Hurst believes it will be another good early pre-season test.

“I think it’s against good opposition that will be competitive”, said Paul.

“They play at a level that I know quite well and I know that they’ve got some good players there. They will be right at it I’m sure, so although we might be a couple of leagues higher I’m expecting a really tough game.

“I don’t think we will be struggling with heat exhaustion or anything today, I’m more worried about it being waterlogged with the rain today, but hopefully it should be a nice surface and a good game.”

With pre-season still in its early stages, Hurst confirmed that the game would primarily be seen as a fitness exercise.

“The majority will be playing 45 minutes”, Paul admitted.

“It’s another game where there is a big emphasis on the fitness side, getting back into the swing of things and we are training before it, which you wouldn’t normally do for a game.

Whilst Paul acknowledges that fitness is more important that wins at this time in pre-season, he believes that competition in the squad should bring out the best in players.

“The big thing I said to the players on Saturday was that it’s competition time”, Hurst said.

“I looked at some of the changes I could make at half-time and straight away you start toying with the idea of a possible line-up and realise that there is a lot of competition.

“If I was one of those players then I would realise that myself and want to impress every time they get an opportunity. There’s a lot of lads here that would be very hopeful of starting, but they’ve got to earn that right and these pre-season games now come pretty thick and fast.

“The message to the players is don’t just hang around thinking that in a couple of weeks you will step up because we want it now and if they do that then they have the best chance of being in the team for the Northampton game.”

Meanwhile, Paul confirmed that there was some good news on the injury front with Shaun Rowley’s knee injury not looking as bad as first feared.

“He had a scan yesterday and it revealed certain damage, but overall it was a positive”, Paul continued.

“It’s a bit of a relief in truth. The latest we’ve just had from Skitty is that he could be a couple of weeks away before he can really join in again, which would be fantastic.

“At this moment in time it looks like an operation isn’t going to be required and fingers crossed it’s a positive for Shaun and for us.”

Rodman goal not enough to for Town at Bra

Paul Hurst spoke ahead of the game of using the match to give all his available players a run out and it was a case of two sets of players per half.

New loanee Carlton Morris has already played a couple of games for Norwich during pre-season so is left out of the squad for the evening.  Mat Sadler has a slight calf problem and Shaun Rowley hurt his hip in training but both are expected back in action soon.

The game kicked off in the driving rain, it might be July and pre-season but no one needed their sun cream for this game.

There was a new pairing at the heart of the Town defence with youngsters Zak Jules and Christos Shelis playing alongside each other, with Junior Brown on the left and Ryan Sears on the right.

Town were getting the ball down and looking to play the ball around, it was about getting it to a teammate quickly and then looking to get at the home side.

The best chance of the opening exchanges fell to the home side when Armson found the space to drive towards the Town goal, he fired in a long-range effort but it was wide of the target.

The home side were having the better of the pressure in the opening 20 minutes but the Town defence were doing their job and Henderson was commanding his box well with a number of good collections.

A nice combination of passes saw Whalley come forward and feed McAtee, he laid if off to Gnahoua who forced a corner for Town.

It was Brackley who grabbed the lead on 27 minutes, the ball dropped in behind the Town defence and Ndlovu was in on goal and calmly played the ball under Henderson to make it 1-0.

Moments later it was nearly 2-0 to the home side after a slip from Shelis saw Arson in on goal, he looked to slide it under Henderson but the Town keeper did well to block with his legs and watch the ball run behind for a corner.

Brackley had another good opening on 36 minutes after ball was played into the edge of the Town box, a flick over Shelis found Armson who drove in a low shot but Henderson was equal to it with a smart save.

Town had created few clear cut chances in the first half but when Whalley got the ball out wide he came inside, he drove in a low shot but Lewis was down save.

The second half started with nine changes to the team with only Zak Jules and Christos Shelis staying from the side that started the first half as Paul Hurst gave everyone a run out.

Dan James picked the ball up and was away, he showed great pace to power towards goal and ride several challenges before being upended on the edge of the box for a free kick.  Chris Gallagher placed the ball and curled in a shot abut the wall did it’s job and went behind for a Town corner.

Town made a change on 72 minutes with George Hughes coming on to replace Zac Jules.

Moments later Town could have levelled it after Dan James received the ball and drove into the box, he put in a low shot but it was deflected over for a Town corner.

Town were pushing looking for an equaliser and more good work from Dan James saw the ball put to the back post for Rodman, it was cut out but dropped to Nolan who curled in a shot that was just wide.

Ticket details for the pre-season trip to Brackley Town

The game is pay on the day and the stadium is unsegregated.

Ticket prices for this match are as follows: (The price includes access to all seated areas).

Parking
Car parking is provided on site at a cost of £2.00 per vehicle.

Following residents complaints of illegal and inconsiderate parking around the ground.police have been issuing tickets to vehicles causing obstructions and parked illegally

Refreshments
The main clubhouse bar will be open and refreshments will be available within the ground.

Programme
The matchday programme will be available inside the ground, priced at £2.00.