This weekend sees Shrewsbury Town in Emirates F.A. Cup action and as with our first round, we play our home leg on a Sunday. Our 2nd round opponents Scunthorpe are currently hovering above the drop zone in 20th place but they do have a four point gap between them and Bristol Rovers in 21st position. As their position suggests, they've not had the sort of season they would have hoped with just five league wins and six draws from their 20 games so far. They won their way into the second round by beating Burton Albion 2-1 at home with first half goals from James Perch and Lee Novak. Liam Boyce grabbed a consolation goal but Scunthorpe held out ensuring their ball went into the 2nd round draw.

Wearing the number 17 shirt, Lee Novak tops the Iron's goal scoring chart with seven in the league including the only goal in their Skybet League One win at home to us. The 30-year ex Birmingham, Huddersfield and Chesterfield striker arrived at Glandford Park just before last season and has scored 14 times in over fifty games for The Iron.

In just 13 league games this season, Josh Morris has five assists under his belt for Scunthorpe. The ex-Blackburn trainee has also scored four times, making him a man to keep under close observation.

One from a 0-0 draw at Burton in late September and one at home from a 1-0 home victory against us in the next game on October 2nd.

Scunthorpe have scored first in 9 out of their 20 games and conceded first in 10 out of 20.

In 10 away games this season, the Iron has scored equalizing goals twice and conceding three.

Striker Ryan Colclough, Goalkeeper Matt Gilks, defenders Rory Watson and Jordan Clarke will all sit this one out because of injury.

Town have no new injury worries.

As has been mentioned above, it's not been a classic season for the Iron who have struggled after a decent finish last season. Sometimes a cup game is a nice distraction for fans and players to take a break from the long slog of league football so Scunthorpe may not play to their current form. It's likely that they'll provide a difficult opponent as they have plenty of ability who may well shine without the pressure of Skybet League One upon them.

We go into the game with a spring in our step after winning four out of our last five games. Hopefully we'll see another hard-working display of pressing and passing that's been so prevalent in the last couple of weeks. If we can reproduce that then we've every chance of making the third round draw.

Town secure a 1-0 win to earn a place in the FA Cup third-round.

Aaron Amadi-Holoway’s goal and Steve Arnold’s late penalty save secured Town a spot in the third-round.

Team News: Danny Coyne made one change from the team that faced off with Plymouth.  Ollie Norburn was withdrawn from the squad due to a knock and was replaced by Alex Gilliead.

The first-half action in the FA Cup second-round got underway with Town looking to progress up the field at any given chance. Town’s first opening came in the fifth minute. A ball was delivered into the box and bounced around before Jak Alnwick was able to calmly claim the ball.

Just a minute later the visitors had a golden opportunity to take the lead. Matthew Lund found Lee Novak in the box with two yards of space. The forward connected with a headed effort, but saw the ball zip wide.

It was Town who were looking the more threatening side after 15 minutes of action. Inform Fejiri Okenabirhie was the next Shrews player to have a shot. The forward’s tidy feet saw him with half a yard of space to let his effort go, but Alnwick was equal to the powerful attempt and parried the ball away.

Town were threatening again with dangerous and pacey movement going forward, Josh Laurent was the next player to go close for Town. His long-range effort deflected and was looping towards goal, but the ball beat the keeper but rebounded off the post.

Matthew Lund was given a yellow card n the 24th minute for a challenge on Anthony Grant in the middle of the park.

The deadlock was finally broke in the 36th minute through Town frontman Aaron Amadi-Holloway. The striker picked up the ball on the edge of the box, slipped to the right and let off a thunderbolt of an effort, which nestled into the far corner of the goal.

The Iron had a chance to level the score during injury time. George Thomas stood over a free-kick from 25 yards out and managed to challenge Steve Arnold with his driven effort. Town’s keeper saw the ball all the way and parried the ball away from danger.

Town went into the break one goal up on the score sheet. Coyne’s men would have been pleased to have the advantage after a strongly contested half.

The second-half stared just as the first had finished, with both teams looking to spark attacking moves – especially down the wings. Both teams were having success with their delivery but nothing concrete to challenge either keeper.

In the 57th minute Mat Sadler was given a yellow card by referee Ben Toner for a challenge near the centre-circle.

The visitors had to wait until the 68th minute for a real chance at goal. Kyle Wooton did well to rise above his man and make a connection with the ball from a lofted cross, but the forward’s header narrowly went wide.

Amadi-Holloway was also booked in the 74th minute. Referee Ben Toner deemed the forward's challenge for the ball a foul.

The second-half didn’t include as much attacking football and chances as the first had produced. The battle between the two sides took place in the middle of the park, with both teams looking to sustain a period of possession. Grant and Laurent were two dispatching most of the neat passes around the field.

The Iron were awarded a penalty in the 88th minute to the surprise of everyone in the Montgomery Waters Meadow. Josh Morris stood up to take the penalty, but Steve Arnold made a great save to keep Town’s lead in tact.

Lenell John-Lewis was given a yellow card in the final moments of the game for a poor challenge in the middle of the park.

Town managed to see the game out to earn a spot in the FA Cup third-round.

Tickets details are confirmed for our Emirates FA Cup home game with Scunthorpe.

This game is not included for Season Ticket holders and they will need to purchase a ticket to attend the game although this can be done by buying your seat and adding to your season ticket card.

Season ticket seats will be held until Wednesday 28th November at 12 noon, after that they will go on general sale.

On Tuesday 27th season ticket holders can buy their seats at the ticket office up until 2pm, and thereafter after the Plymouth match has finished,

‘Your reserved seat will be showing in your online account under 'Notifications'.

Click on the ticket (at full price) and 'Add to Basket'.

Within the basket you will then see a drop down menu which will let you choose the correct price class to allow you to receive the correct discount as a Season Ticket holder.

Then continue with purchase. ‘

Season Ticket holders have up until Saturday 1st December at 2pm to get their tickets at the reduced rates, after that time they will have to pay full price.

The ticket office will be open on Saturday 1st of December between 10am and 2pm. 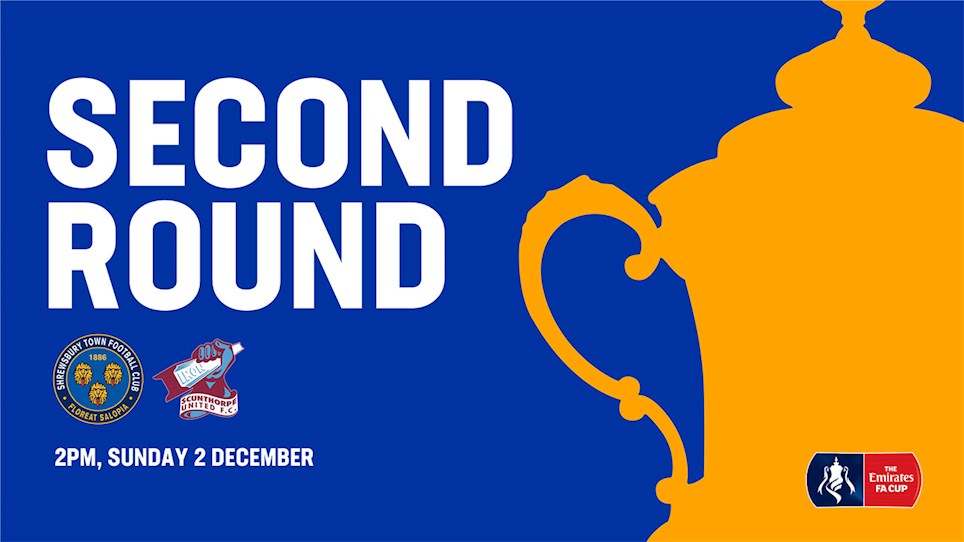