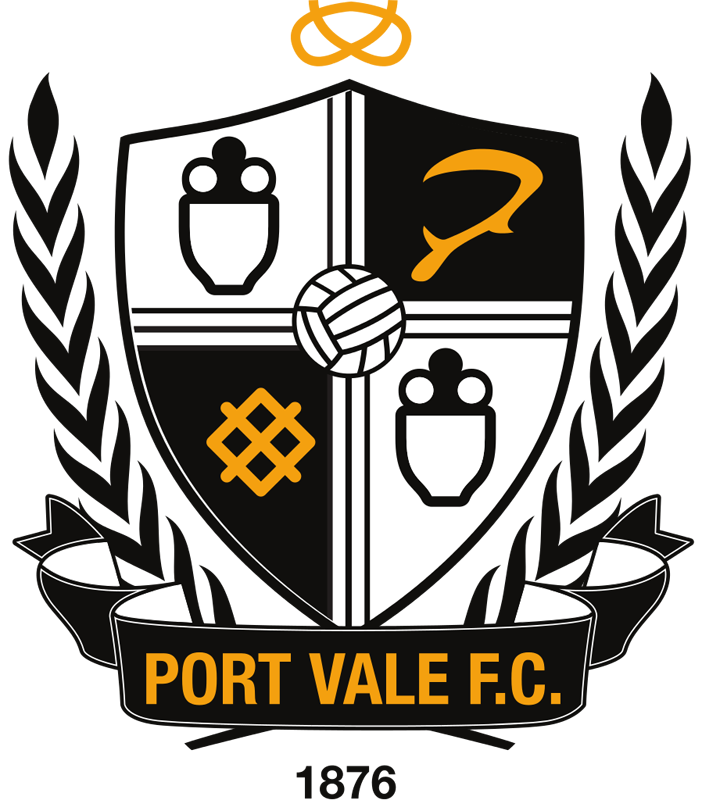 Goals from Amadi-Holloway (2), Whalley and John-Lewis give Town the wi

Town’s final pre-season fixture ended in good fortune with Town winning the game 4-2, after going a goal down in the first half.

Goals from Aaron Amadi-Hollway, Shaun Whalley and Lenell John-Lewis capped off a good game for Town as they head into their Sky Bet League One campaign.

Askey named a strong side to face the Valiants away at Vale Park in preparation for Town’s League campaign next week. A contingent of new Town boys get the nod, starters include: Joel Coleman, Doug Loft, Aaron Amadi-Holloway and Josh Laurent.

The first ten minutes of the game was kinder to Vale as the League Two side had the better of the chances. Louis Dodds and Tom Pope were looking the most dangerous but the pair couldn’t find the back of the net due to Town’s defensive resolve.

Some great wing play from Shaun Whalley opened great chance for Town to snatch the lead. Whalley’s cross found its way to Amadi-Holloway who cushioned the ball down for Josh Laurent. The centre midfielder lashed a half volley towards goal but narrowly missed the post,

Vale were the side who eventually broke the deadlock just after the half an hour mark. Vale’s Luke Hannant delivered in a cross that was met by Conell Rawlinson. The defender rose well to smash home a header, giving Vale the lead.

Town started to imprint their dominance on the game. Stefan Payne neatly knocked down a lofted ball to his strike partner Aaron Amadi-Holloway. The striker didn’t need a second chance and smashed the ball past the Vale keeper, putting Town a goal to the good.

Town ended the half positively, dominating the play and looking to break at Vale’s defence at any given chance. The scores ended with Town winning by two goals to one.

Town came out for the second in the exact same fashion as they finished the first and made Vale pay. Omar Beckles did well to beat his man on the left hand side and found Amadi-Holloway in the box. The striker took his chance and scored his second goal of the game, putting Town two goals in front.

Vale’s Cristian Montano was the player looking most dangerous for Vale. The winger did well to advance towards the Town box but he couldn’t keep his shot on target and the ball whistled just past the post.

Against the run of play Vale managed to get a goal back. Louis Dodds found himself with space in the Town box. The former Salop player picked out Tom Pope in the box and the striker fired home in the 63rd minute.

Lenell John-Lewis got involved in the 79th minute. The Town sub was fed through a lofted ball and the striker smashed home the ball into the left side of the goal, making the score 4-2 the visitors.

The game ended with Town coming out as the victors. After going a goal down, Town managed to register a 4-2 score line against Port Vale away at Vale Park.

Ticket details for the Pre-Season Friendly away to Port Vale

Ticket prices have been confirmed for our friendly against Port Vale on Saturday 28th July.

The fixture, which will be Town’s final friendly before the Sky Bet League One season gets underway, will take place at Vale Park with a 3pm kick-off.

Ticket prices are as follows:

Full details on how you can purchase tickets for the game will be made available in due course.