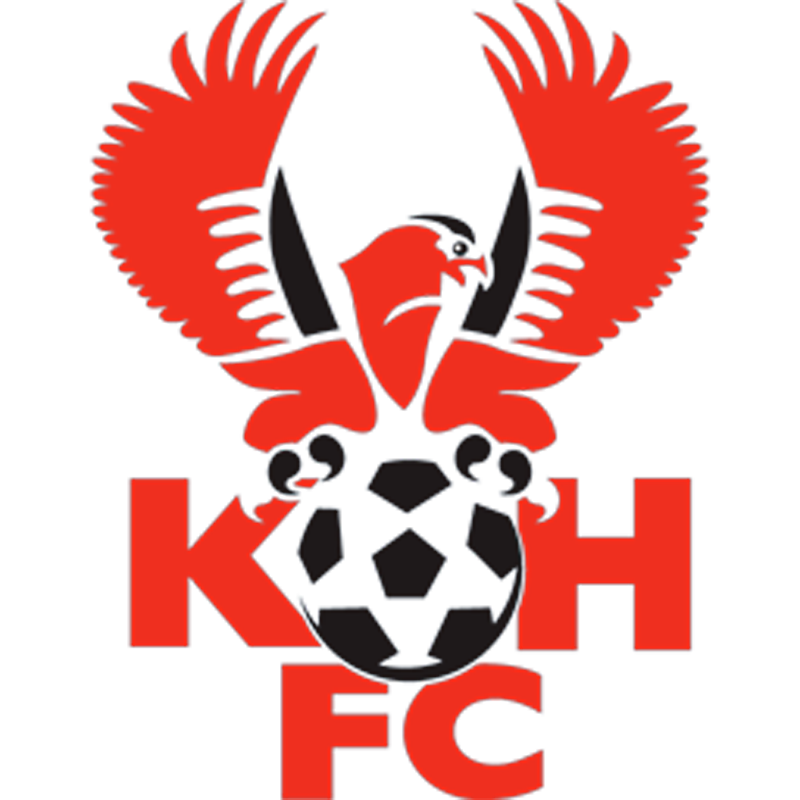 Team news: Town will start the first game at a Lilleshall with three trialist’s in the first half 11. Trialist A will be in goal along with two centre midfielders hoping to impress the boss.

Town’s first Pre-Season game got underway and it was the perfect start for John Askey’s men as Fejiri Okenabirhie notched two and Abo Eisa got on the score sheet to give Town a three nil win.

Town started on the front foot and scored within the first minute of the game, Fey broke through the back line and slotted home in the bottom right hand corner with just 46 seconds on the clock.

It wasn’t long after until Town imprinted their dominance on the game with another goal. Abo Eisa dinked around a number the Harriers defenders and placed home a goal, doubling the lead in the 12th minute.

Some nice dribbling down the right wing from debutant Alex Gilliead opened up a chance to cross for the Shrews man. The winger lifted the cross but Town were beat to the ball by the Harriers defence.

Kidderminster’s play was limited by solid defensive work from Town and the Harriers remained frustrated with no chances at the Salop goal.

30 minutes in Fejiri notched the third goal of the game. Some tidy play from the striker gave him a yard on the edge of the box and the Town new boy finessed the ball into the bottom right corner.

Straight off the bat Town had another opportunity to extend the score line. Arthur Gnahoua ran down the by-line and let off a stinging shot at the near post but the Harriers keeper remained strong and parried the ball away.

Chances were flowing for Town, Lenell John-Lewis latched onto the end of a corner ball in from Whalley but the striker couldn’t keep the header down and the ball rebounded off the bar.

Towards the mid stages of the half Kidderminster tightened up their midfield and were the side looking to shut out anymore chances. Jon Nolan was dispatching the ball around the pitch but Town were struggling to find the cutting edge.

With persistence and fast play Lewis found himself in position for a shot at goal. The ever-present Gnahoua fired in a low cross from the left side into the box but the Town striker couldn’t find the target.

Kidderminster had their first chance in the latter stages of the game on the back of a good counter attack but the Harries winger couldn’t keep his shot below the bar.

The game closed out and would prove to be a positive run out for the team. Town won the game after putting three goals past the Harriers.