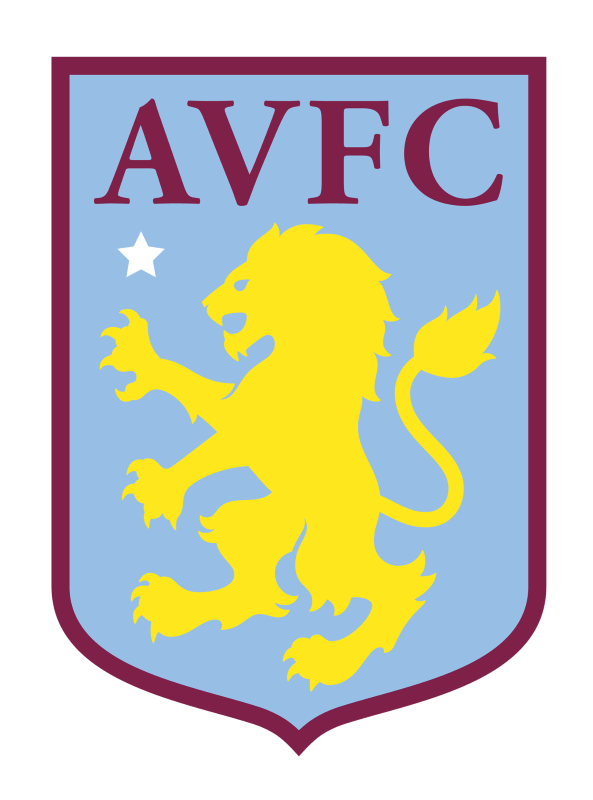 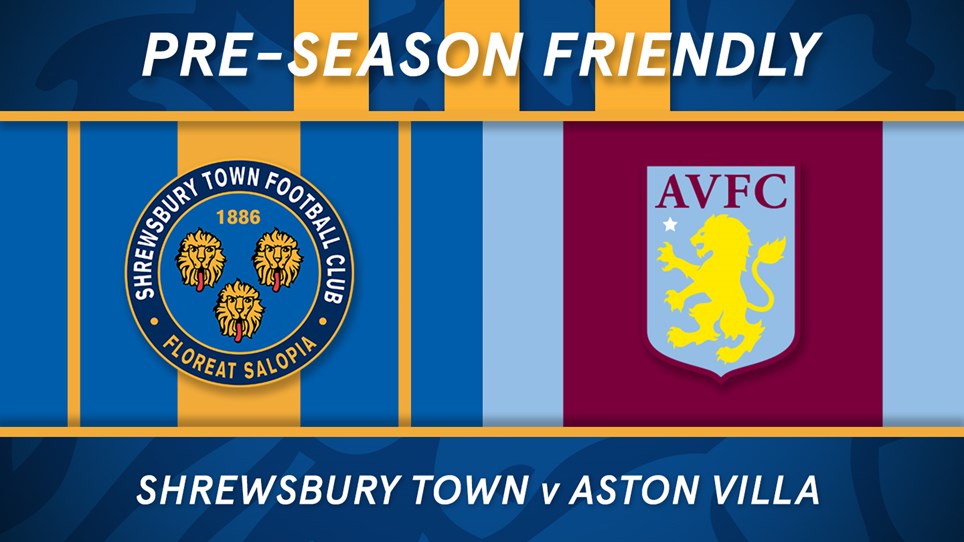 A second-half Scott Hogan strike was enough to give Aston Villa the win in a lively encounter at Montgomery Waters Meadow.

Town were looking for improved performance on Wednesday’s 1-0 loss to Newport, and they started brightly.

Luke McCormick nearly opened the scoring from a freekick, but his curling effort was saved well down low from Jed Steer.

Villa had a flurry of chances within the first ten minutes, first from an Andre Green strike that was comfortably saved by Max O’Leary, before Keinan Davis skied an effort.

New signing McCormick settled into the game well, and nearly registered his first assist for the club, chesting the ball down for Brad Walker who sliced the ball over the bar.

A short corner for Mings was crossed in by Neil Taylor towards Keinan Davis, but the Villa striker headed the ball into the ground, narrowly going over the bar.

Town were lucky not to go behind midway through the first-half, when a shot from Jota took a horrible deflection off Romain Vincelot directing it towards goal. Fortunately for Town, Aaron Pierre was on the line to clear the ball away from danger.

Villa’s best chance of the half fell to Davis, as he swivelled inside the box before firing a shot at O’Leary, who did brilliantly to tip the ball over the bar.

Birkir Bjarnason was the next Villa player to try his luck after receiving a lay off from captain Jack Grealish, but his strike was always rising over O’Leary’s goal.

Despite Villa dominating possession, Town fashioned a few openings and nearly took the lead after an excellent cross from Okenabirhie was inches from Steve Morison’s head in the six-yard box.

Town’s confidence grew, and Okenabirhie had a glorious chance to put the hosts ahead, but his header went narrowly over from a floated Walker cross from the right.

Town should have been entering the half-time interval ahead, after a sensational in-swinging corner from McCormick was headed over from an unmarked Ebanks-Landell from just inside the six-yard area.

Villa had a brilliant chance to open the scoring within the first five minutes of the second-half. New signing Wesley brought the ball down before playing in Rushian Hepburn-Murphy, who skipped past the Town defender only to meet the on-rushing O’Leary who smothered the ball away.

Villa were lucky to not go a man down after Shaun Whalley was brought down by keeper Jed Steer as he ran through on goal. The Villa shot-stopper received a yellow for the challenge.

The visitors eventually opened the scoring as Scott Hogan ran on to an over the top ball from Wesley and calmly slotted it under O’Leary to the delight of the 4,856 travelling fans.

Callum O’Hare was gifted an opportunity to double the Villains’ lead after a pull back from Wesley landed at his feet, but an outstanding slide tackle from Ebanks-Landell prevented the Villa winger tapping home.