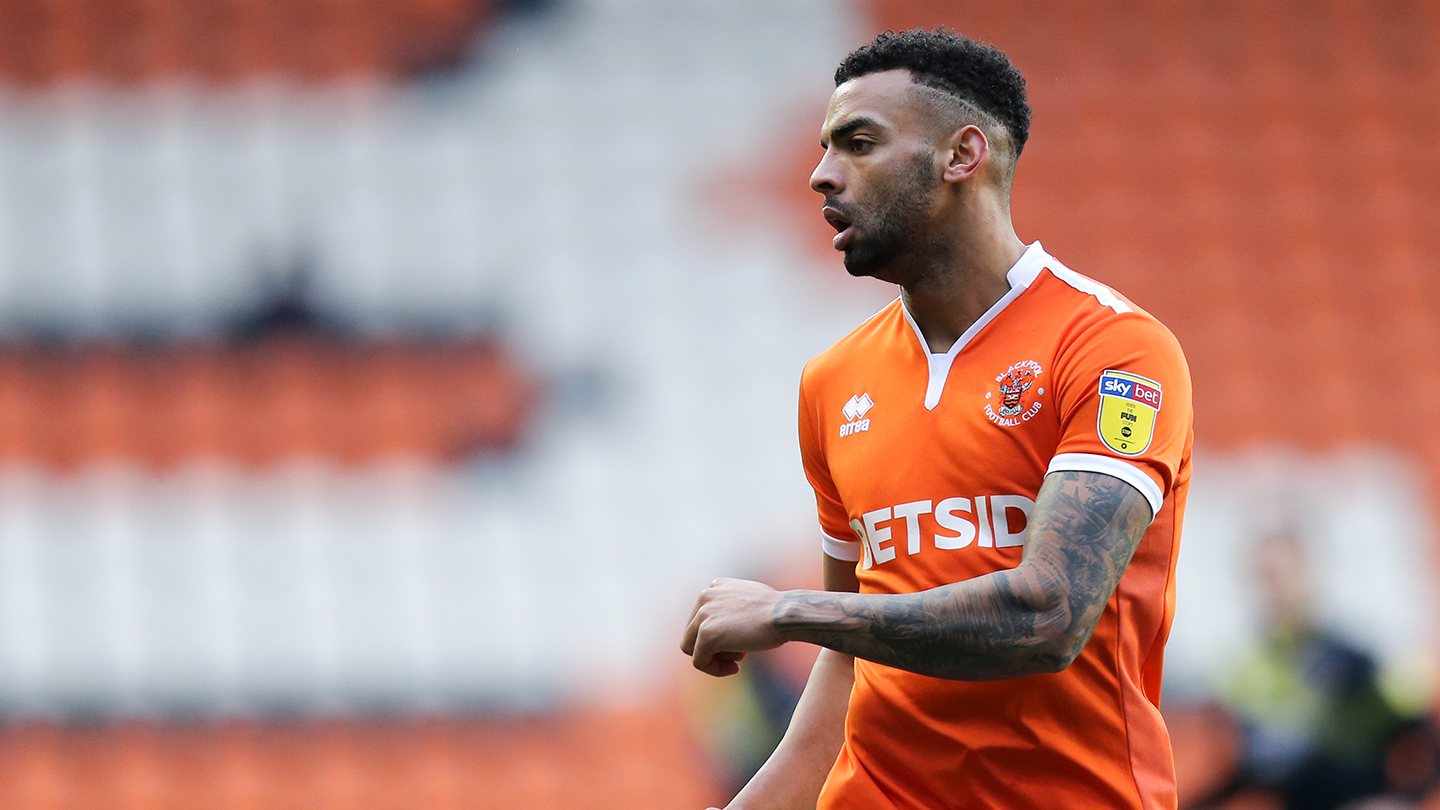 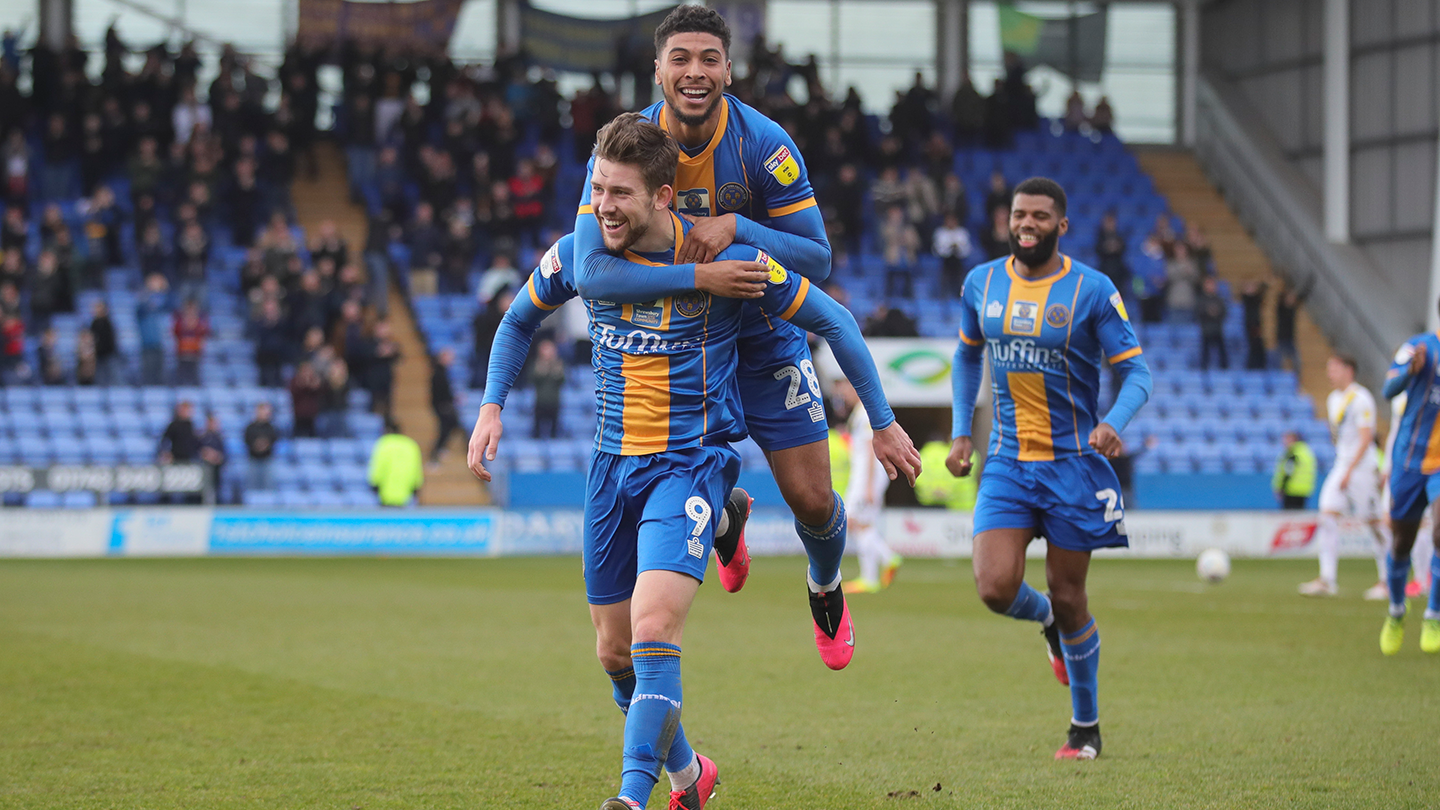 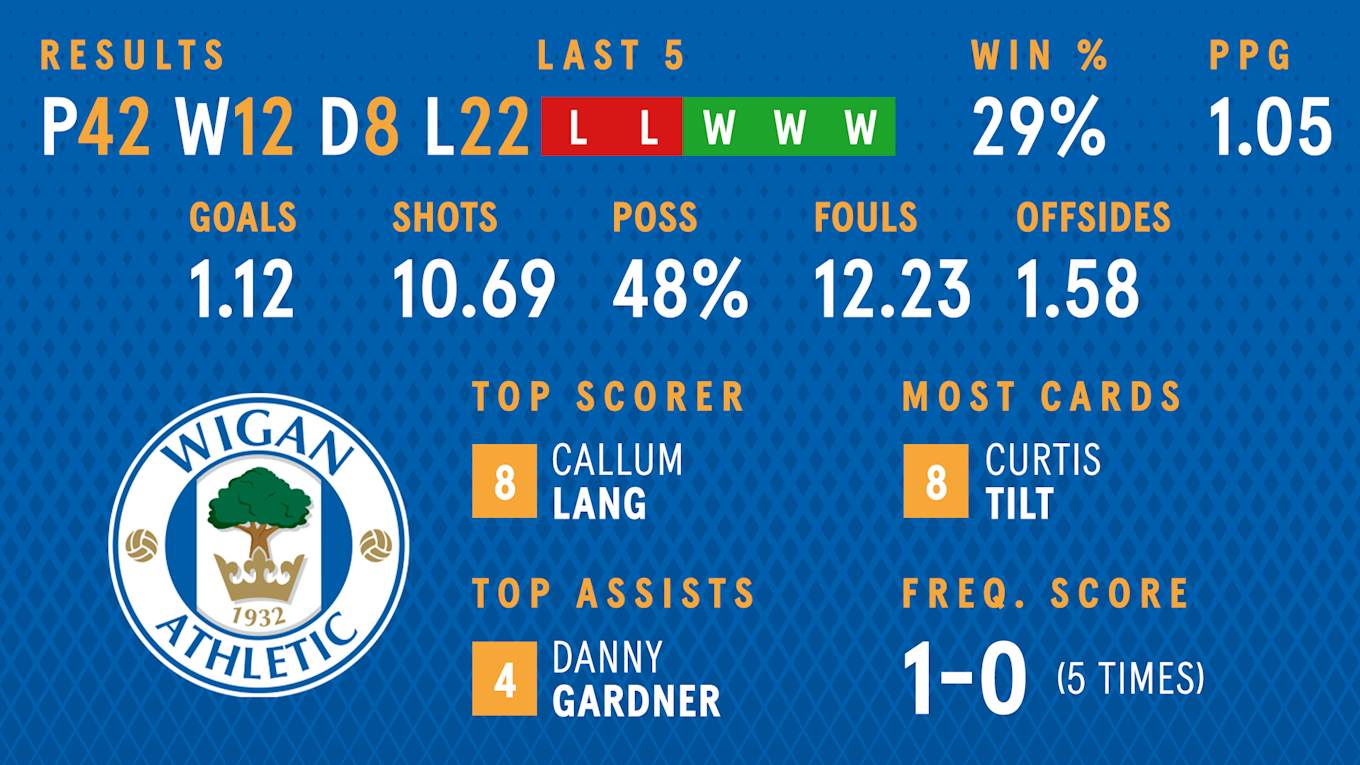 iFollow streaming passes are now available for supporters who are wanting to watch Town's Sky Bet League One fixture with Wigan Athletic.

iFollow passes are now available for supporters who are wanting to watch Town's Sky Bet League One fixture against Wigan Athletic. 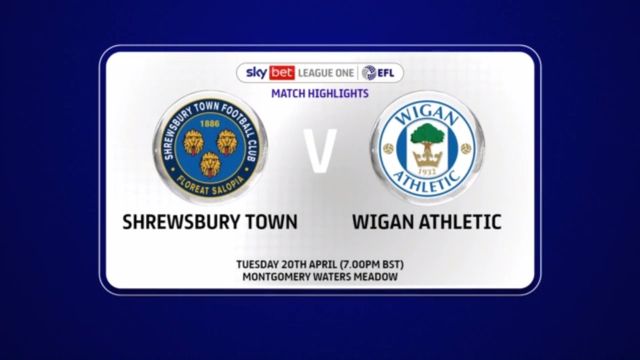 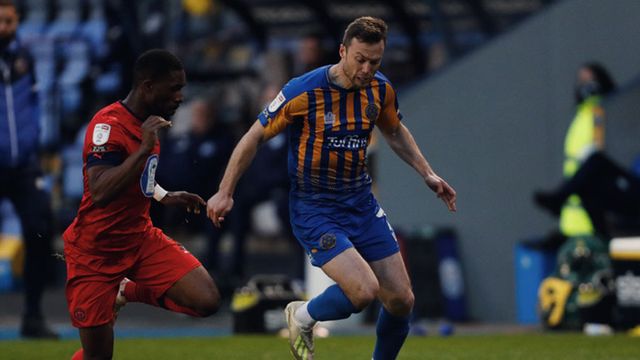