Take a closer look at the latest stats and facts in our match preview ahead of Town's Sky Bet League One clash with MK Dons.

So far this season, MK Dons frontman Cameron Jerome has netted on 10 occasions in the league as well as contributing with four assists. With the addition of Will Grigg, the home side will prove a stern rest for the resolute Salop backline. 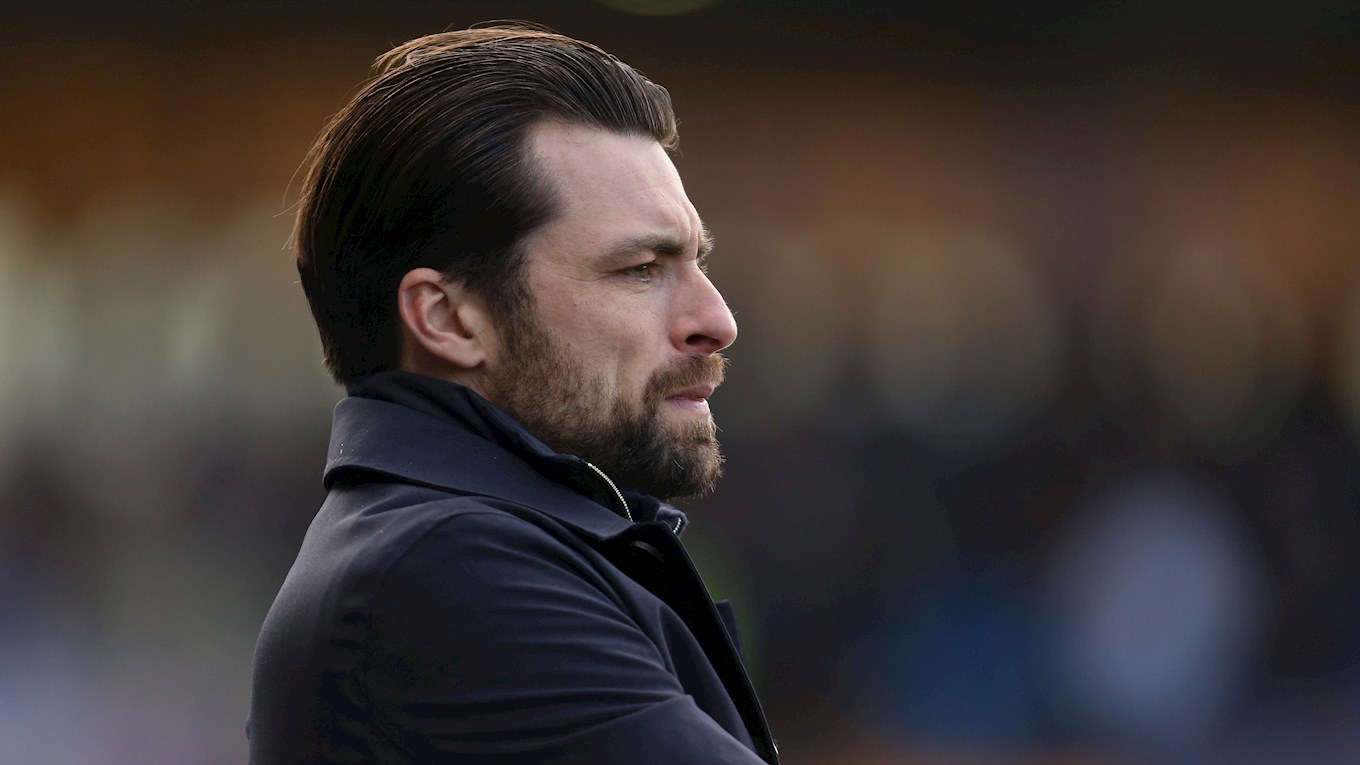 Will Grigg sealed a return to MK Dons in the final hours of the January Transfer Window, reuniting the Club with their leading goalscorer from the 2014/15 promotion-winning season.

The Northern Ireland international netted 22 times in just 50 appearances during a prolific campaign at Stadium MK, helping to fire the Dons to their first-ever promotion to the Championship.

Grigg, who has scored 127 career goals for the likes of Walsall, Brentford, Wigan Athletic and Sunderland, will bolster Russell Martin’s strikeforce for the remainder of the 2020/21 season. 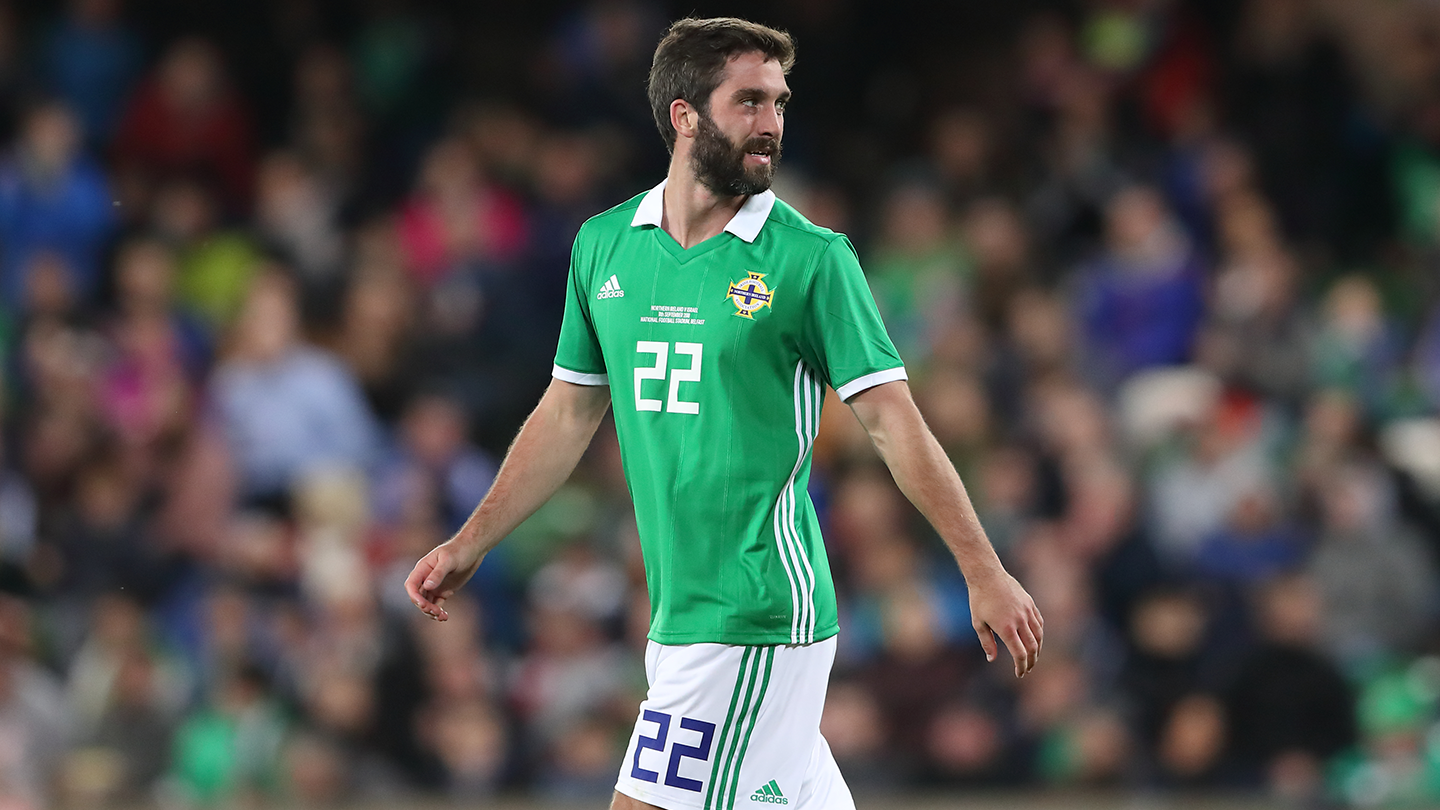 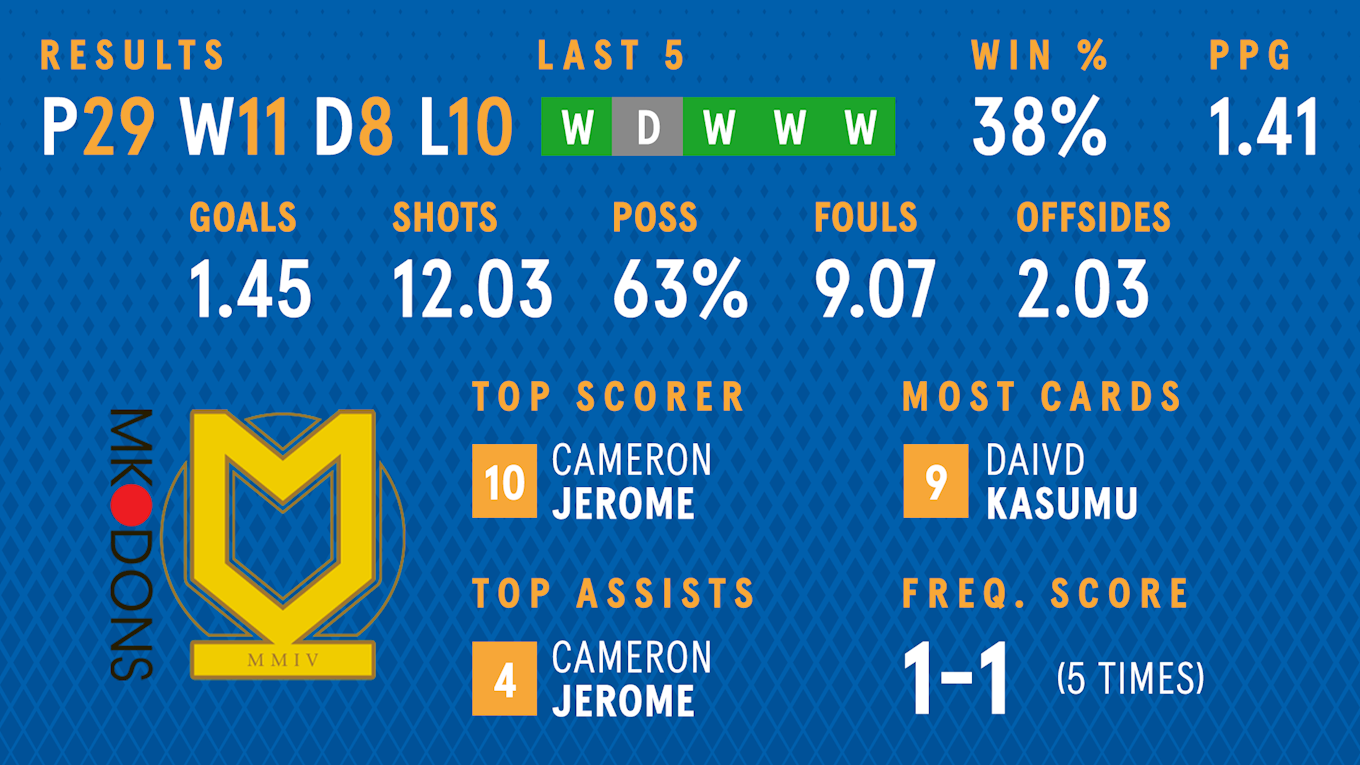 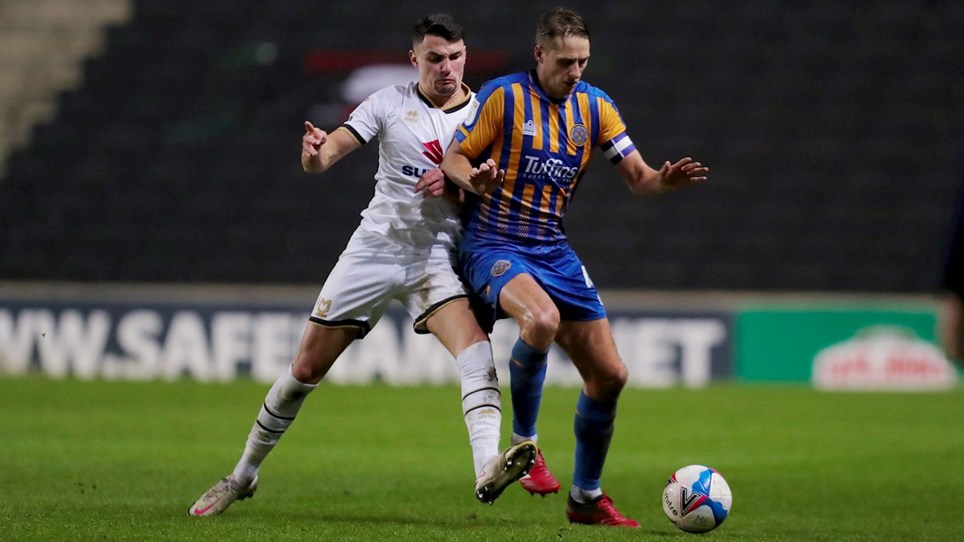 Shrewsbury Town secure all three points with a 4-2 win over MK Dons.

However, form went out of the window as Salop secured a deserved 4-2 win over the away side with an opening 15 minutes that saw earn a convincing 3-0 lead.

Harry Chapman drove forward laying the ball out to Donald Love on the right. The full back took his time to pick out Sean Goss at the back post with a perfectly weighted cross and the midfield man did the rest-  bringing the ball down and slotting home coolly to give Salop the lead.

Things got even better for the Shrews inside seven minutes. Town were awarded a penalty and captain Ollie Nornurn stepped up and made no mistake smashing the ball hard and low right down the middle to double his sides lead.

Town’s dream start showed no sign of slowing down, the referee awarded another penalty - this time for handball when Shaun Whalley fired in a low cross. It was Cutis Main who dispatched the penalty, getting his first goal for the club since joining in January.

The crazy start to the game took another turn when the Dons sparked into life and played the ball into the area for Will Grigg who had the easiest of chances tapping it home from six yards out, leaving the score three one with 23 played.

Town began the second half much like the first, pressing right from the front and working hard off the ball. It was Josh Vela who eventually won it back deep in MK’s half he dribbled into the area squared it for Sean Goss who was completely unmarked and he passed it home for his second and Shrewsbury’s fourth.

The home side gave away a cheap freekick on the edge of the area and The Dons played it low catching Shrewsbury off guard they managed to block a couple of efforts off the line but the ball eventually found the feet of Charlie Brown who made it four two.

The referee blew his whistle on what was an impressive night for The Shrews as they continue their march up the table.

Cameron Jerome was shown the first yellow card of the game in the 60th minute for a foul on Ethan Ebanks-Landell.

Ollie Norburn was shown a yellow card in the 63rd minute for a foul in the middle of the park.

David Edwards and Harry Darling were both shown a yellow card in the dying moments of the game due to a minor altercation.

iFollow passes are now available for supporters who are wanting to watch Town's Sky Bet League One fixture against MK Dons! 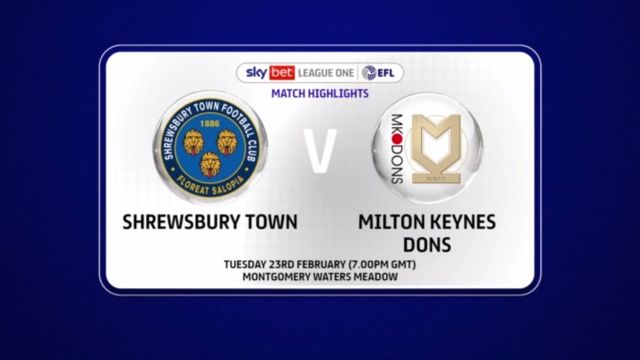 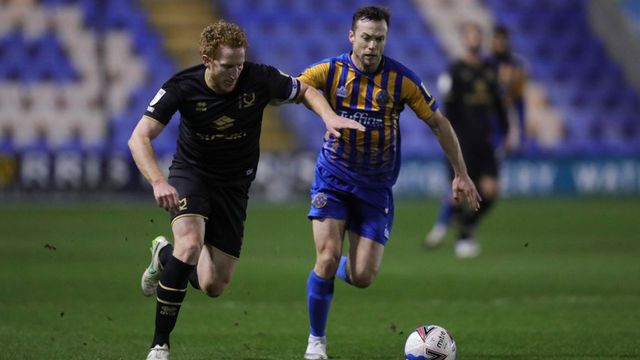