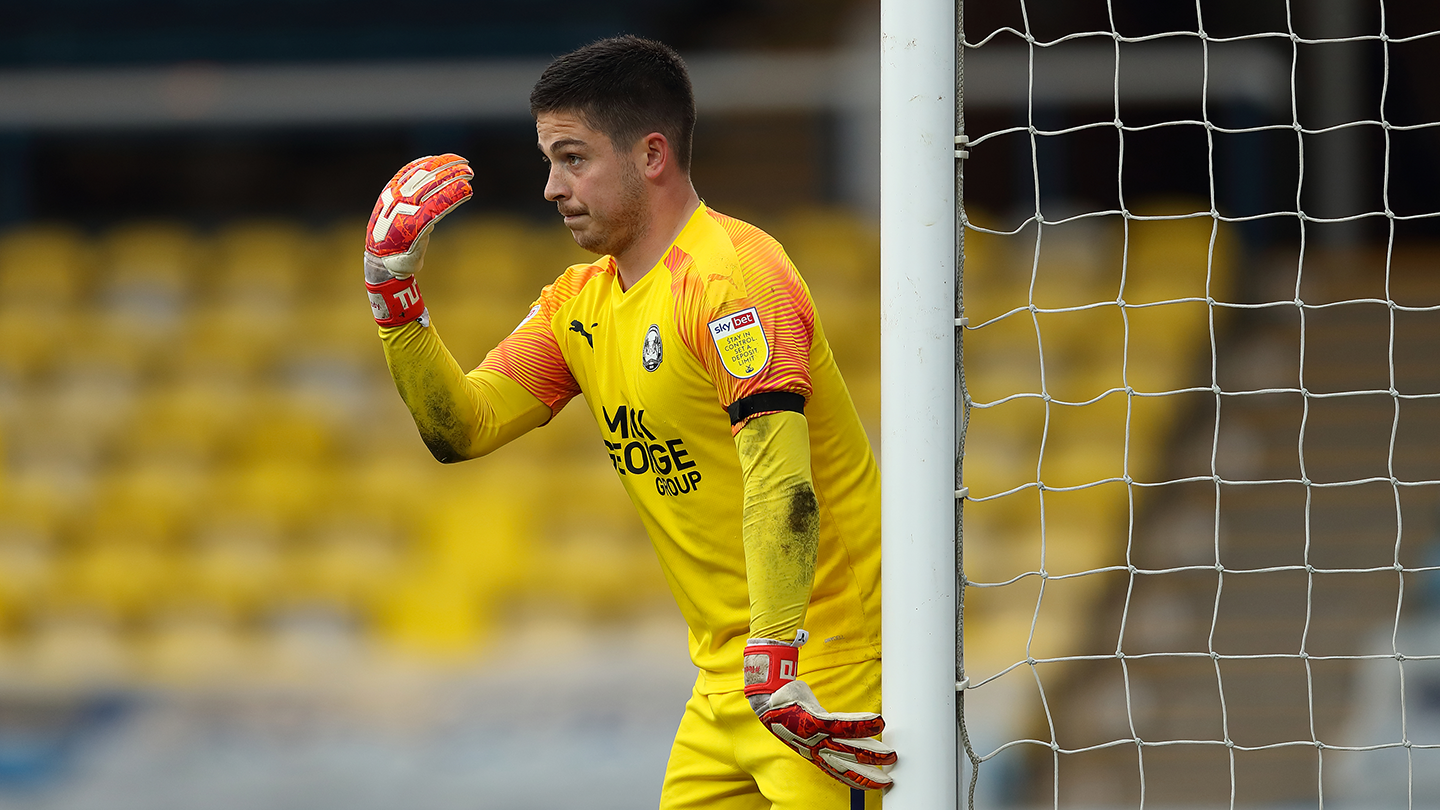 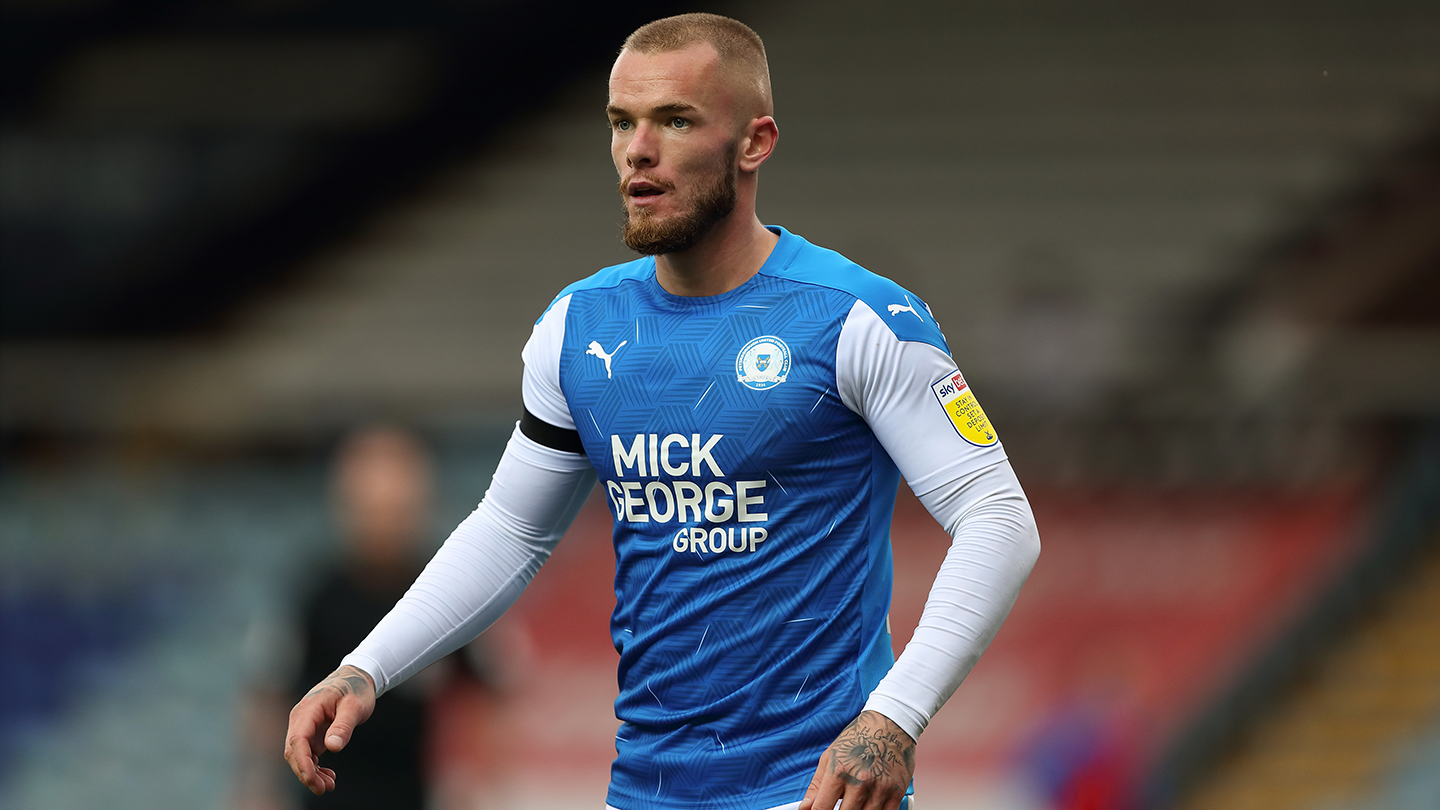 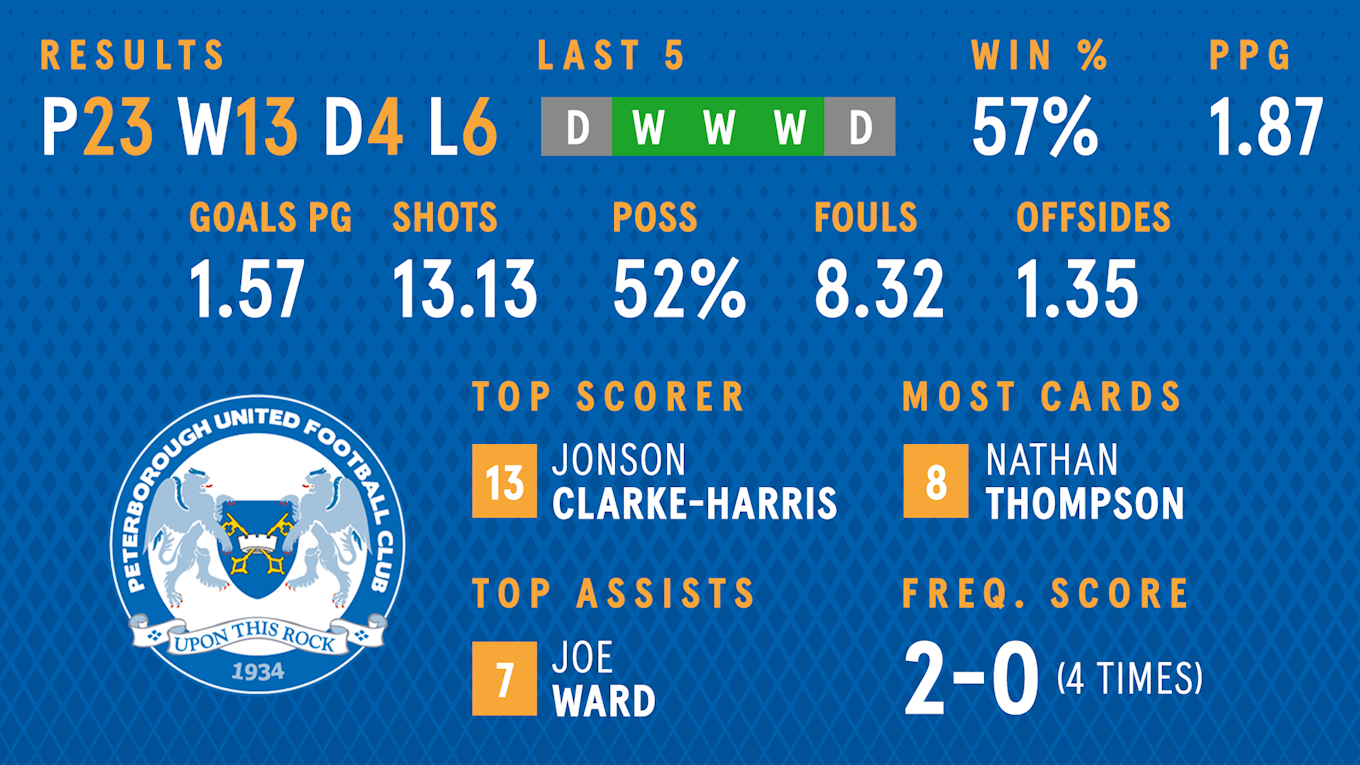 Harry Chapman's second-half goals were the difference between the two teams as Salop earned a deserved win over the Posh.

Town's Assistant Manager, Aaron Wilbraham, was thrilled with the win and felt Town were more than deserving of the points.

"This result shows you how far the team have come since the Gaffer came in. He's got them very organised and I think the lads wanted to put this result right after the previous fixture earlier in the season. They did well and we are delighted with the clean sheet.

"The front two were a part of that. Shaun Whalley continuously ran in behind and sprinted back to shield the ball when needed. I don't think you will find any two forwards who would put in an honest performance as well as those two.

"Nathanael was unbelievable on his debut. He's only trained with us for a few days but he was excellent. You could see that he was always an outlet for us, he never panics on the ball and he's very composed. You can tell that he's been at a club like Manchester City."

On the goals and chances:

"We had a number of good chances and we counter-pressed very well. We got the ball back quickly whenever we lost it. Vela and Norburn were excellent as well but I don't want to single anyone out. It was such a complete team performance.

"Our decision-making at times could have been better and maybe we should have had a few more goals but you can't complain at a good 2-0 victory."

"Matthew fell on his shoulder awkwardly in training on Tuesday. It's disappointing for Matthew because he's such a great lad and he's been great around the place. He's an excellent trainer and talker so we are gutted for him.

"Leon did some running on his day off and felt his hamstring. He's had a scan and it's looking like it could be a couple of weeks."

iFollow passes are now available for supporters who are wanting to watch Town's Sky Bet League One fixture against Peterborough United. 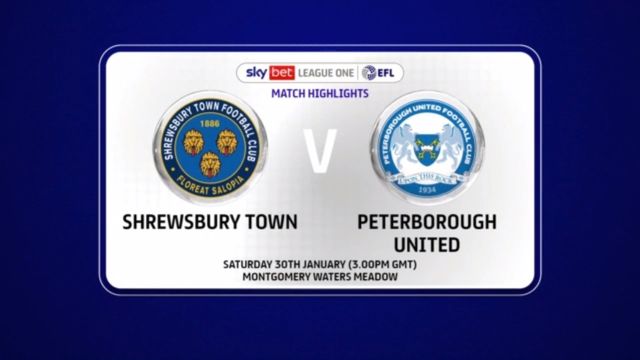 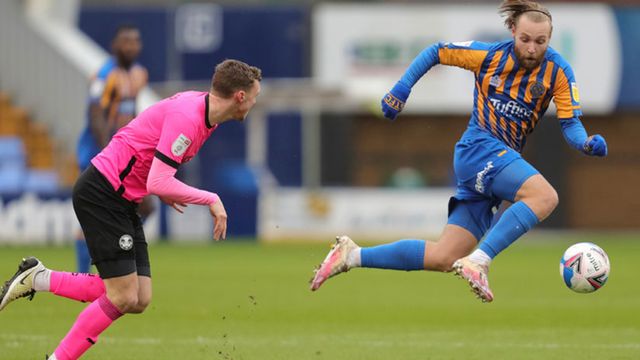