Shrewsbury Town return to league action this weekend with a trip to the Stadium of light to take on Sky Bet League One giants Sunderland AFC. The Shrews will be looking to continue impressive form after beating Blackpool in the last Sky Bet League One fixture.

However, the Salop squad will face a tough task when taking on the eight-placed Black Cats. In their last five fixtures, the home side has drawn four games, won one, and lost one. Charlie Wyke is the in-form man - with the striker having hit double figures for goals in just over half the season.

Read Aaron Wilbraham's thoughts ahead of Town's trip to the Stadium of Light... 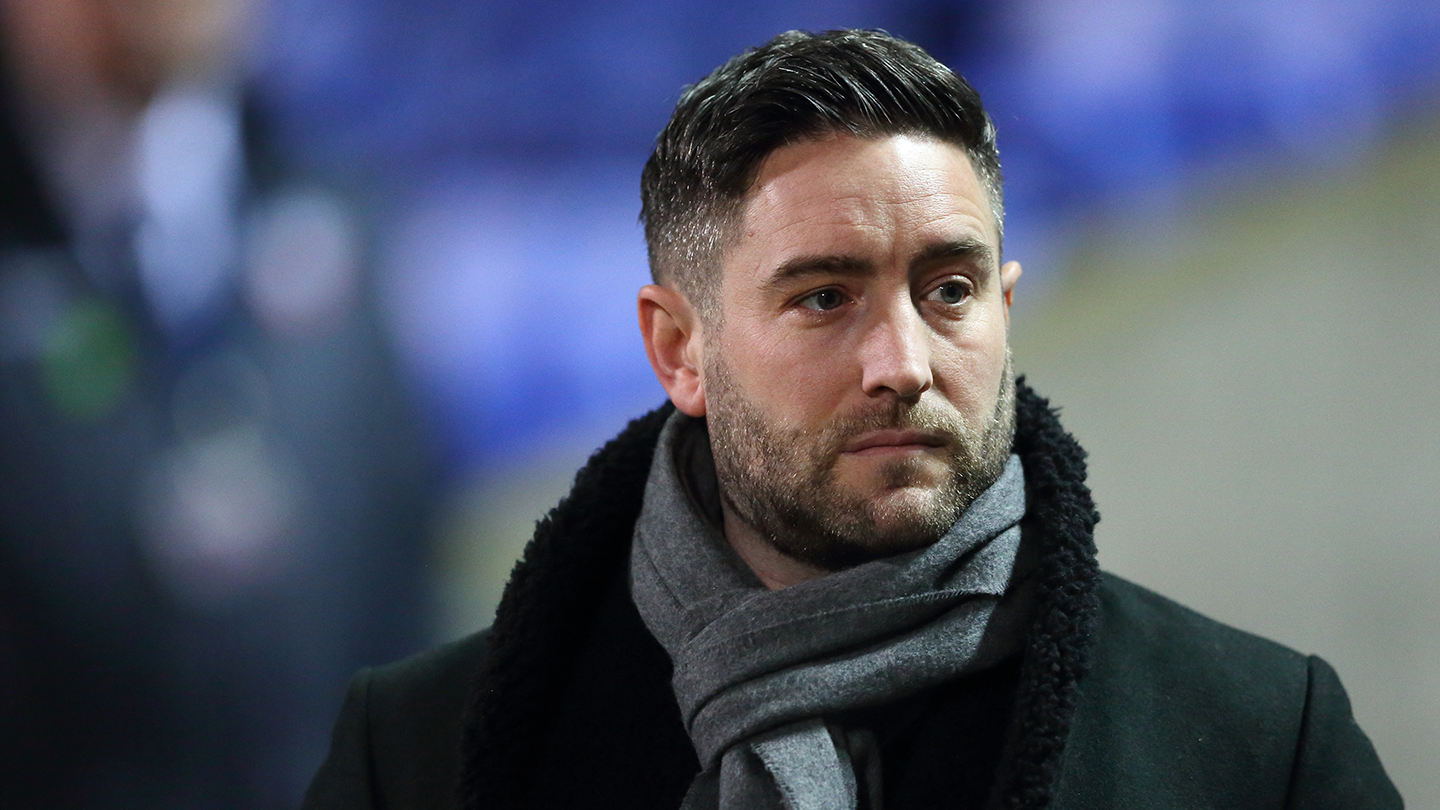 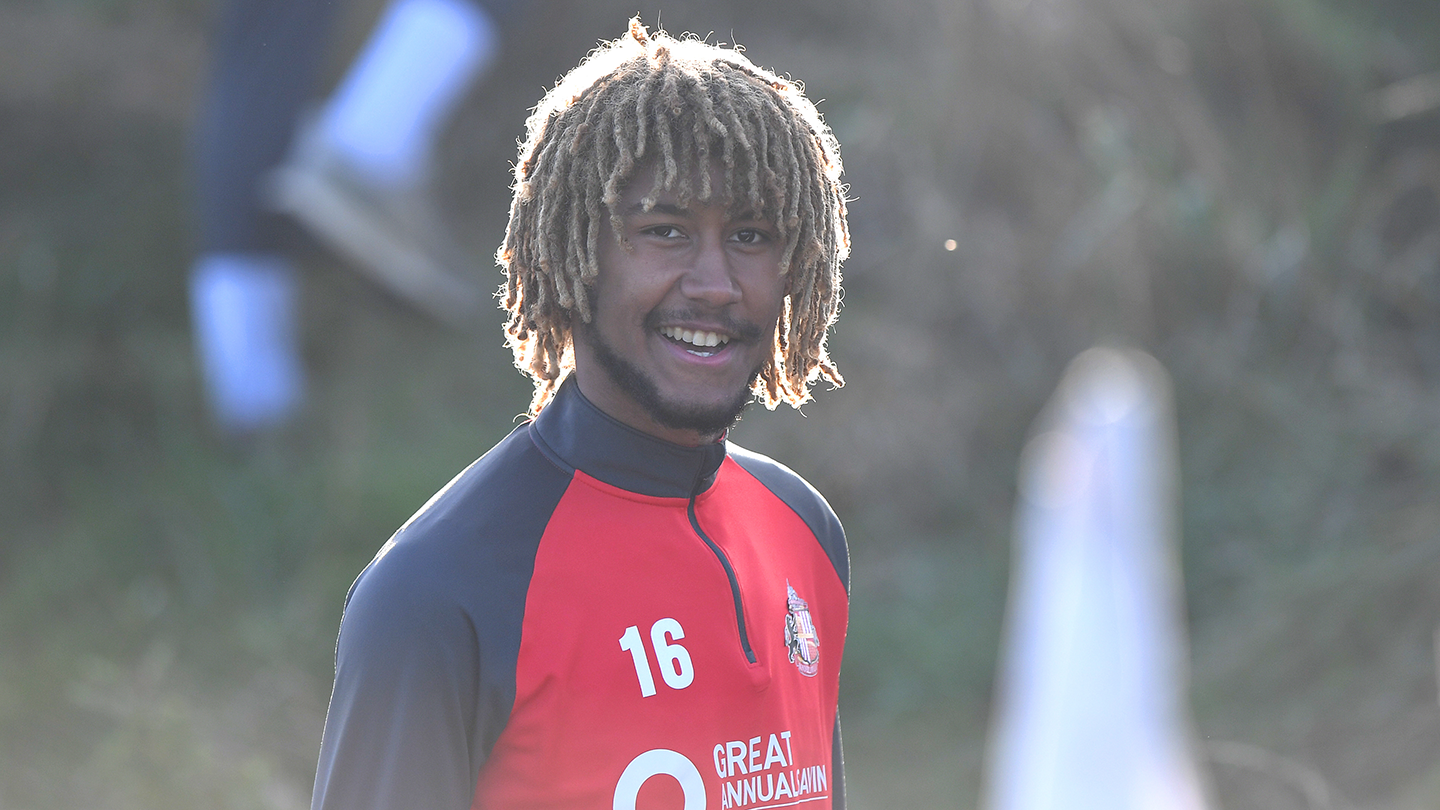 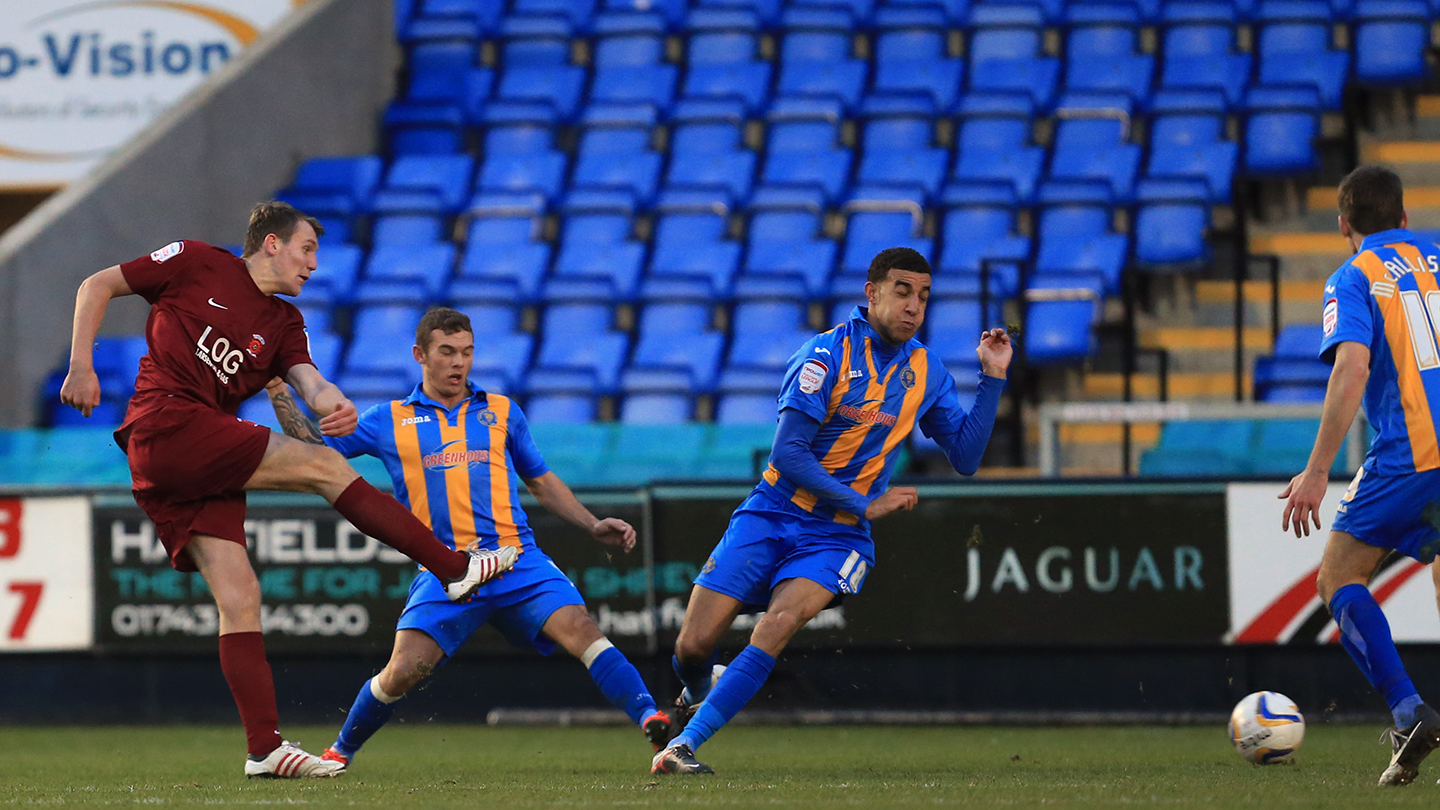 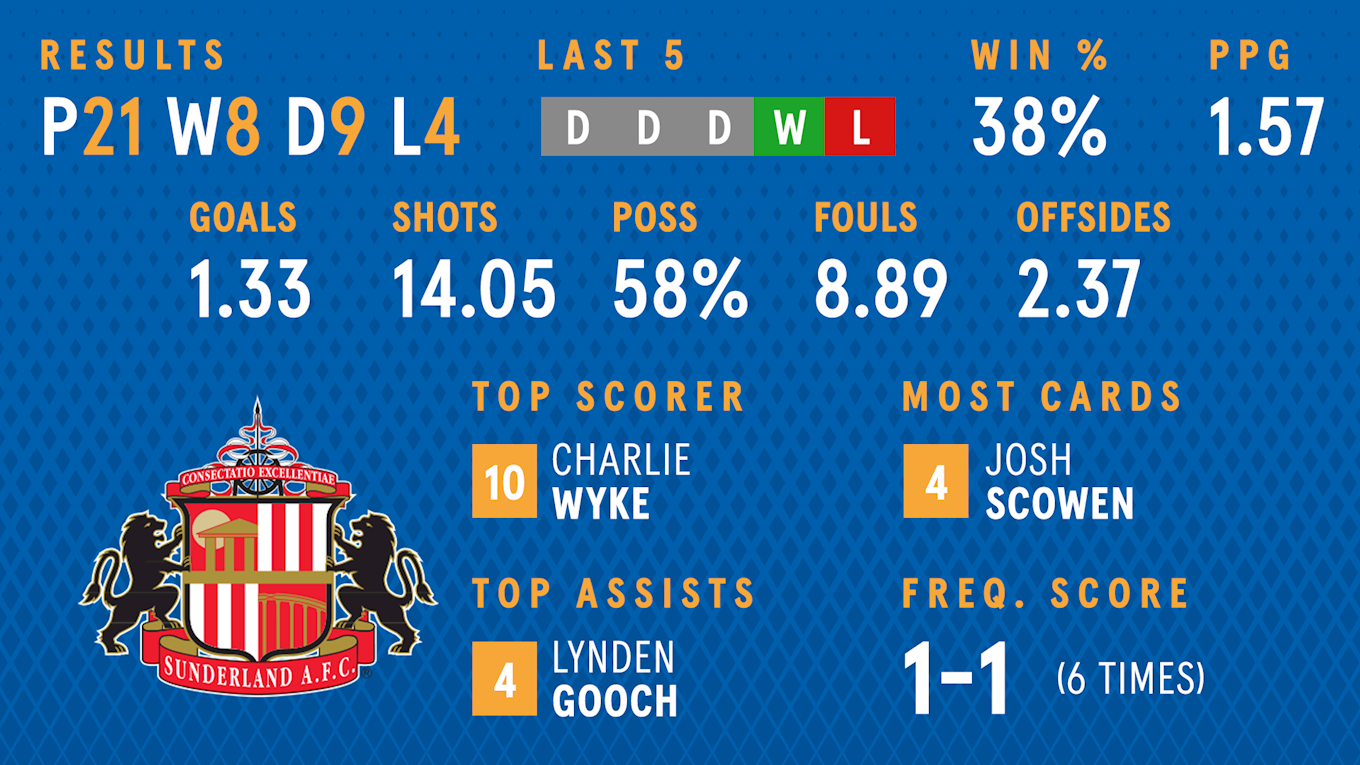 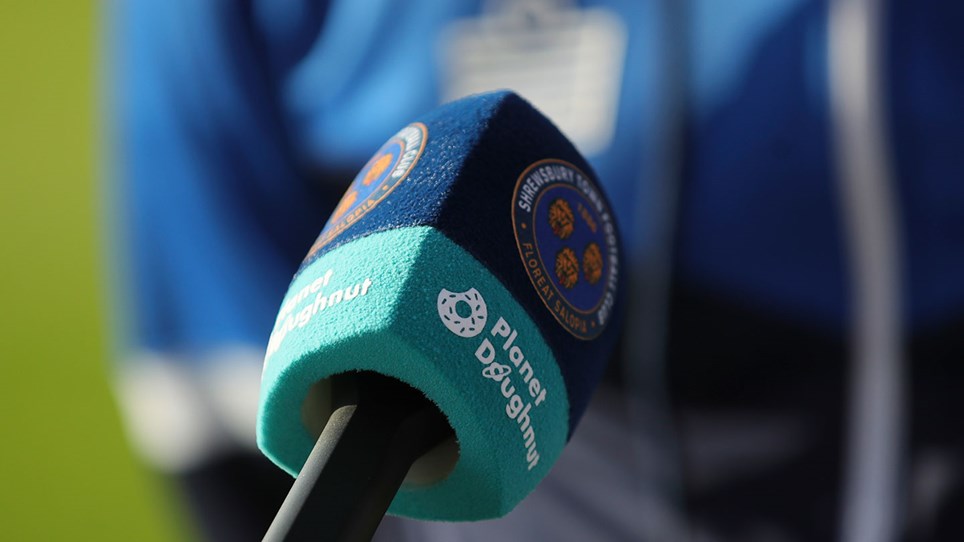 Town narrowly lose out 1-0 at the hands of Sunderland AFC.

Shrewsbury Town's afternoon in Sunderland ultimately ended in disappointment despite the away side pushing the Black Cats all the way.

Charlie Wyke was the man who notched the singular goal of the game as all three points remained at the Stadium of Light despite a performance resurgence from Town in the second half.

After a competitive opening 15 minutes, the game could have swung either way but it was the home side that found the opening goal. Aiden McGeady delivered a perfect cross into the box and the in-form Charlie Wyke jumped highest to head the ball into the far corner of the net.

The Black Cats were having a number of chances in the Town box and nearly double their lead early on. Matija Sarkic rushed off his line but miss guided the pace of the pas. However, Salop recovered well to close the angle down to prevent a second going in.

Leon Clarke had a golden opportunity to put Town back onto level terms with just under 10 minutes left in the half. The striker received the ball inside the box but his effort from a still ball rose over the bar.

In a game filled with half-chances and small opportunities, a smart run from Harry Chapman nearly gave Town a goal in the 40th minute. The forward darted in between two defenders and into the box but his powerful shot was well saved by Lee Burge.

The second period also lacked chances but Shaun Whalley was a bright spark for Town on the ball. The winger showed promise going forward and managed to dribble past his man to let off a shot in the 70th minute. However, the powerful effort didn’t stop rising as the ball flashed over the bar.

The game came to an end with the home side holding on to earn all three points after a tightly contested fixture.

Aiden McGeady was shown a yellow card in the 28th minute for a push on Matthew Pennington.

Aaron Pierre was the next player in the book with 74 minutes on the clock for a foul in the home side’s box.

Grant Leadbitter was booked for a foul in the 77th minute in the middle of the park.

Match passes are now available to purchase for Town's Sky Bet League One away clash with  Sunderland AFC.

iFollow passes are now available for supporters who are wanting to watch Town's Sky Bet League One fixture against Sunderland AFC! 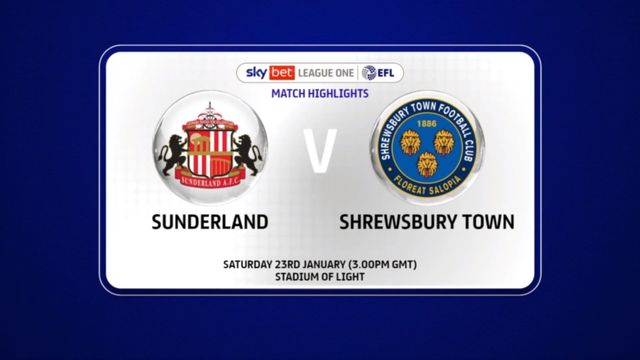 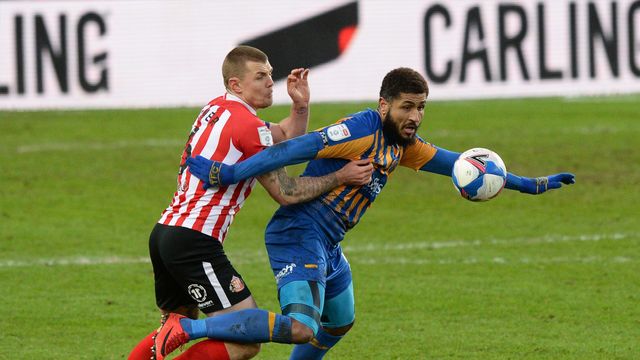