Town share the points with Ipswich Town in the final home game of the season.

Shrewsbury controlled the opening exchanges, dominating the ball and pressing Ipswich high up the field. Ollie Norburn had the first shot at goal when he cut back onto his left at the back post and looked for the far corner - only to have his effort blocked and eventually cleared.

Ipswich did eventually get into the Salop half feeding Troy Parrot down the left, The forward tried his luck from 25-yards out but Harry Burgoyne was on hand to palm the ball to safety.

Norburn was involved again just before the end of the half. The skipper turned and drove towards the edge of the area feeding Shaun Whalley who took it under his spell well but his shot was blocked at the last moment.

Tom Bloxham then found himself in on goal. The young forward looked to finish from a tight angle but the keeper got down to keep it out and send the sides in all square at the break.

Ipswich started the second half much better than they started the first. Gwion Edwards had a strike at goal that was blocked, the referee waved away any claims of a handball off a Shrews player.

Whalley made a smart run in behind beating the offside trap, the forward carried the ball into the area and looked to pull back a cross only to be brought down for what looked like a penalty, however the ref saw it differently.

Salop brought on Dave Edwards, Harry Chapman and Dan Udoh with 15 minutes left, and the three combined well when Chapman played in Edwards who had had his shot saved but the midfielder was able to keep possession and find a cross to Udoh whose header hit the bar and went behind.

The game came to an end all sqaure.

Matthew Pennington was shown a yellow card in the 27th minute for blocking the run of Troy Parrott.

James Norwood was the next player booked. The forward was shown a card for kicking the ball away in the 45th minute.

Luke Woolfenden was next in the book for a foul on Tom Bloxham in the 62nd minute.

iFollow streaming passes are now available for supporters who are wanting to watch Town's Sky Bet League One fixture with Ipswich Town.

iFollow passes are now available for supporters who are wanting to watch Town's Sky Bet League One fixture against the Tractor Boys. 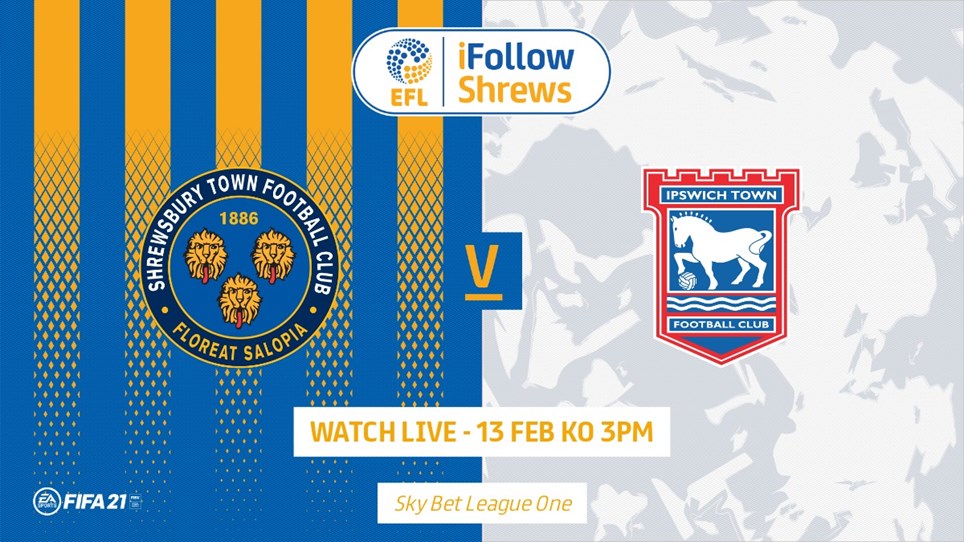 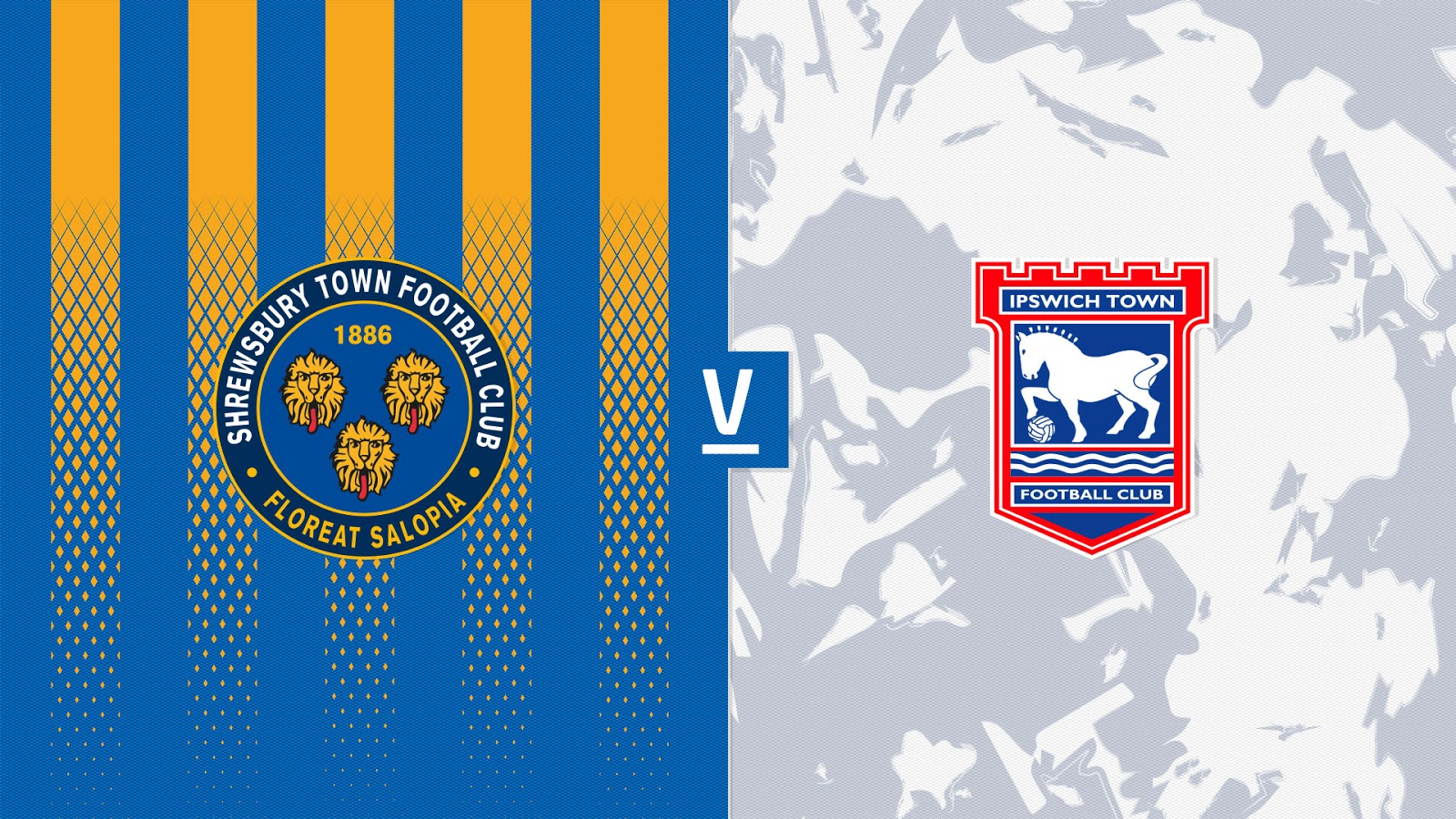