Scott High was the main man as the Shrews eased passed Newcastle United U21, his goal and unmatched energy proved the catalyst in an impressive performance.

It didn’t take long for the home side to press home their advantage, Scott High the goal-scorer after some neat play down the right between Jason Cummings and Josh Vela eventually saw a cross flashed to the edge of the area only to find the feet of High who slotted home with supreme confidence.

Things could have got a lot worse for the away side. This time, Ryan Barnett was involved as he forced a reaction save out of the Newcastle goalkeeper, Will Brown. This came moments before an enforced substitution for the away side due to injury.

With 18 minutes gone, Shrewsbury wasted no time in doubling their lead. Again, from good play in wide areas, Scott Golbourne fired in a cross that found the head of Ryan Barnett who had the easiest of tasks to head home from five yards - his first goal for the club.

Barnett certainly appeared to be enjoying himself out there linking up with Dan Udoh, on his first start of the season. Later, Barnett nearly doubled his tally from the edge of the area before a smart turn and shot forced another crucial save out of the visitor’s keeper Brown.

With ten left in the half, it was Town still in the driving seat despite their lead. High press from Vela, Udoh and Barnett forced several mistakes from the youthful opponents who were struggling to rise to the challenge of senior football.

The second-half saw only one change; club captain Ollie Norburn was introduced for Brad Walker who appeared to pick up a knock in the first half, however, with barely two minutes gone, Ro-Shaun Williams was also introduced due to injury to Ryan Sears.

Town were again the aggressors right from the get-go, forcing several corners. Eventually, a low pass from Vela was cleverly flicked on by Norburn. The ball fell to Cummings who tapped home from close range, a goal he deserved after his first-half performance.

After his staring role for the academy on Saturday, 16-year-old Tom Bloxham was given his first-team debut by manger Ricketts - the youngster led the line with 25 left to play in the half.

The half remained one-sided with Salop looking threatening with every forward move. Norburn came the closest to adding a fourth after his shot rose just over the bar.

Town are back in action at the Montgomery Waters Meadow tomorrow evening with the game taking place behind closed doors.

Although tomorrow's EFL Trophy game against Newcastle U21s is to be played behind closed doors, fans are still able to watch the game via iFollow by purchasing a video match pass.

You can purchase your pass here. 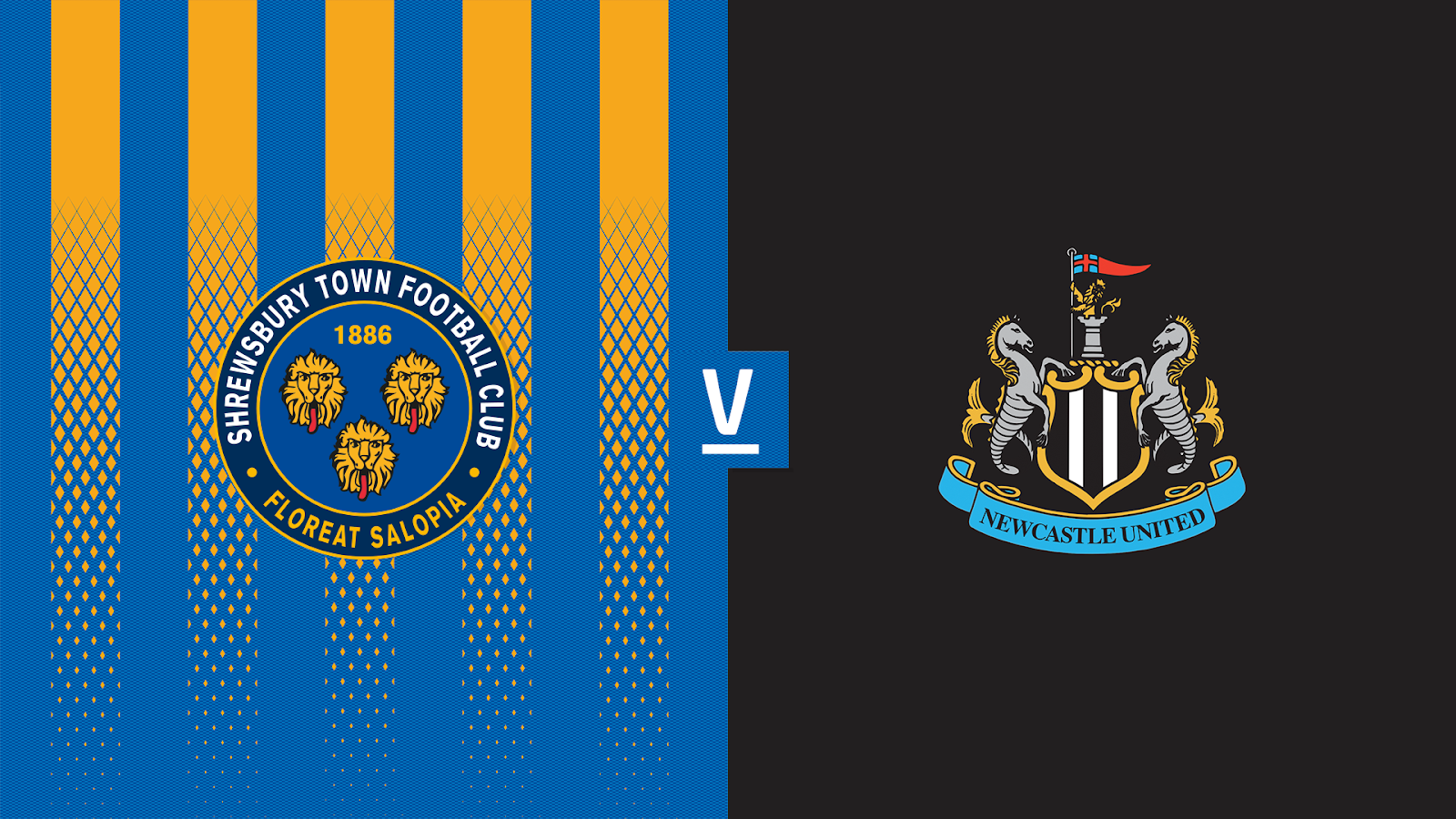 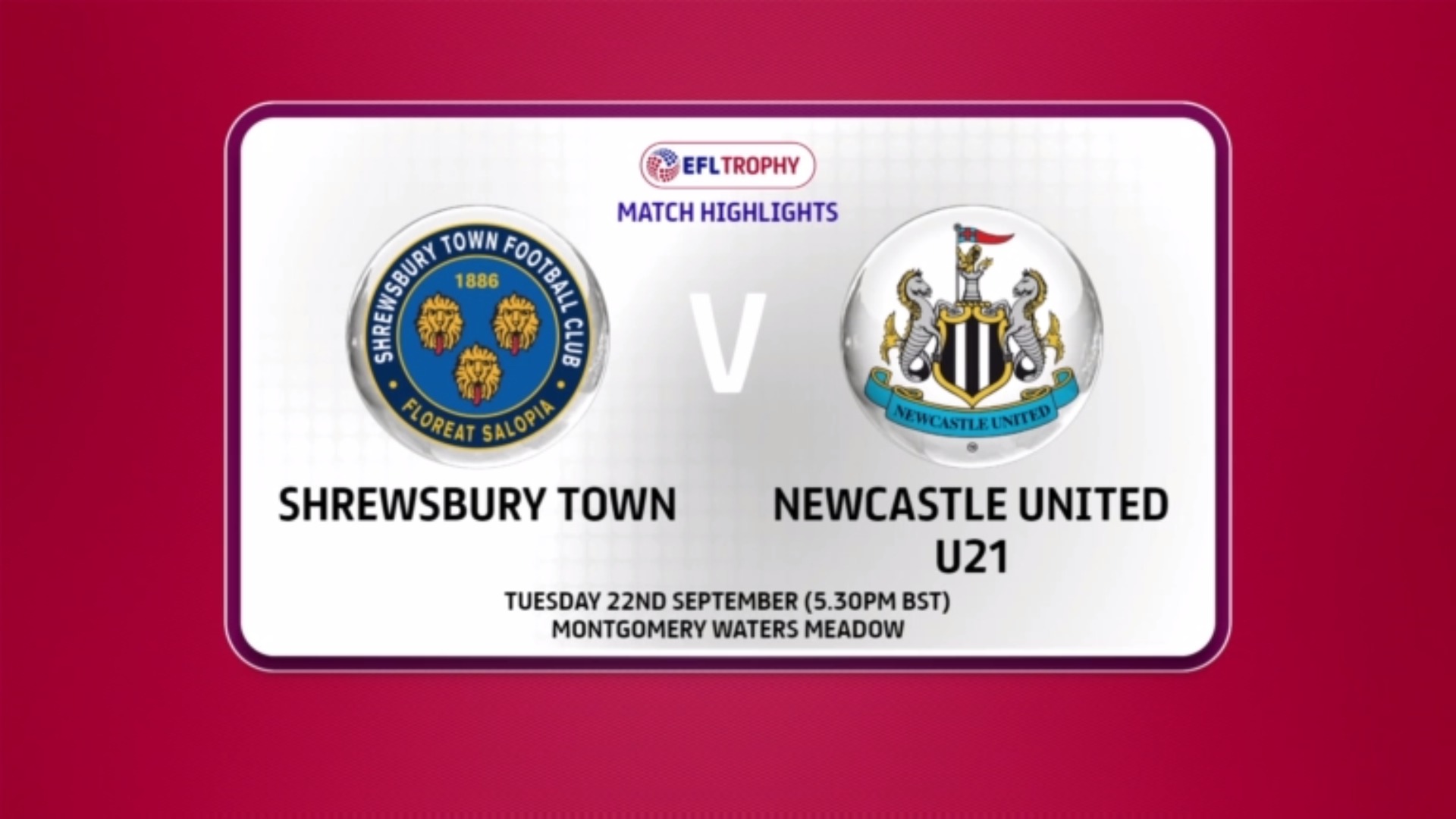 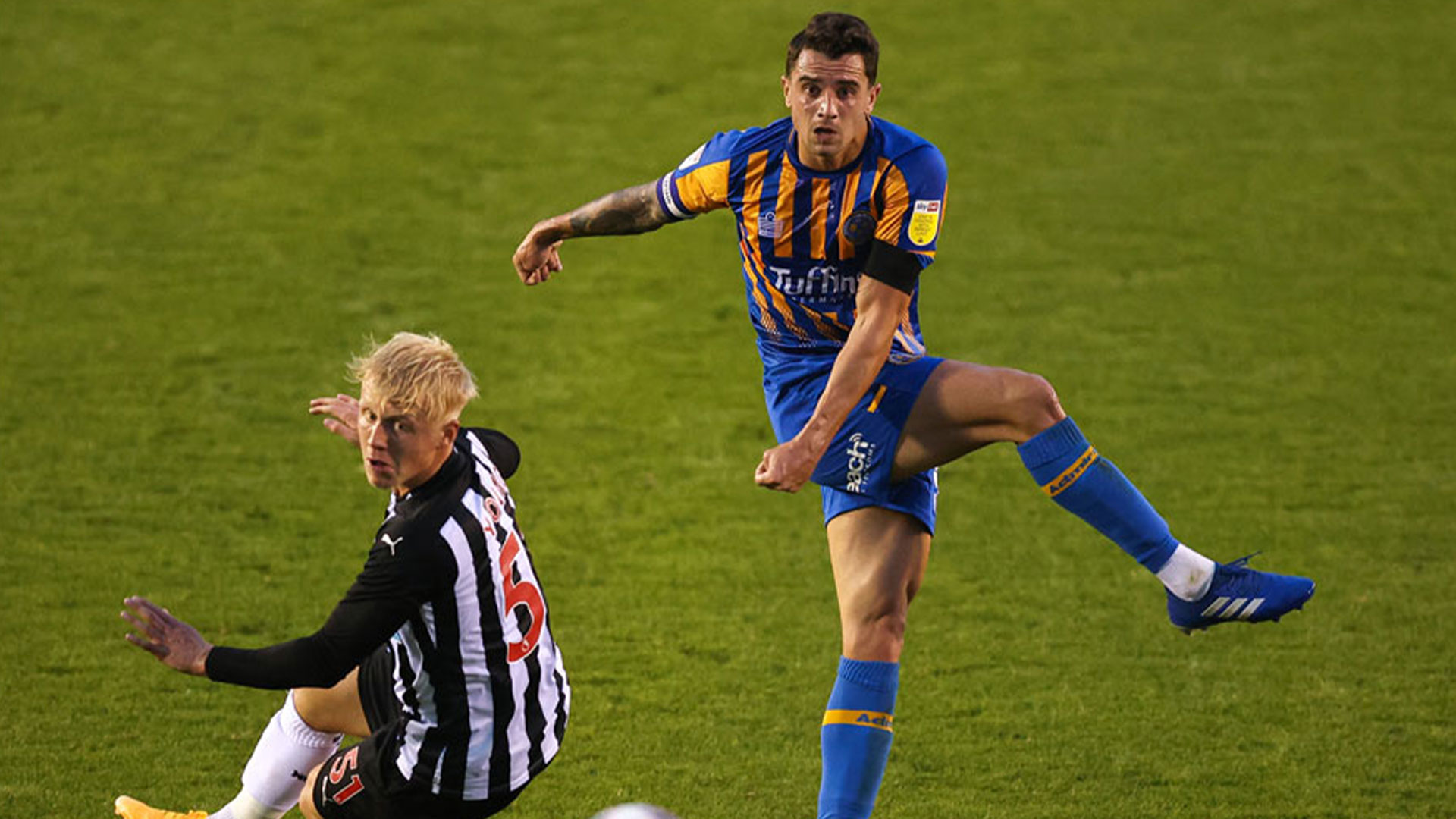