Our first Sky-bet League One game of the 2020/21 season sees Northampton Town travel to Montgomery Waters Meadow. The Cobblers were promoted through the play-offs last season having finished in 7th place. Manager Keith Curle has been in his post since October 2018 and has a win ratio of just over 40% since joining the Cobblers. He's a manager with a wealth of experience with over 700 games as a center-back and 511 as a manager to call upon.

So far, the Cobblers have played twice as many games as we have with one league game, two Carabao Cup games, and a Checkatrade game.

Their first game of the season was at home to Cardiff City in the EFL Cup, a game they won 3-0 - with goals from Harry Smith, Matt Warburton and Ryan Watson. They visited Milton Keynes the following Tuesday in the Checkatrade Trophy but this time they conceded three.

Last Saturday saw the Cobblers in league action for the first time with the visit of AFC Wimbledon. Having conceded in the first minute of the game, Northampton drew level through Matt Warburton in the 19th minute. Four minutes later and they were 2-1 down but they only had to wait eight minutes before Ricky Korboa to draw level for a second time. The rest of the game was goalless meaning that both teams have the same amount of points as we do.

On Wednesday, Northampton faced Bristol City at Ashton Gate in the second round of the League Cup. Having kept a clean sheet for most of the first half, things started to go wrong when Chris Martin scored with a header in the 43rd minute. Kasey Palmer grabbed a second goal for City just 3 minutes into the second half and Antoine Semenyo effectively finished the game in the 82nd minute. Kasey Palmer finished the scoring in the 88th minute with his second of the game.

Having played four games in three different competitions, I'm not sure how reliable this “form” actually is as an indicator of future results. They've scored six times, giving them an average of 1.5 goals per game. Of the nine goals they've conceded, seven have been scored on the road although all seven of those were from cup games.

Having lost Defender Charlie Goode for a club-record, but undisclosed, fee, Keith Curle has been pretty busy in the transfer market. He's added to his defensive options with Lincoln's Cian Bolger and Forest Green defender Joseph Mills. Carshalton's Ricky Korboaand and Wolves' Bernard Ashley-Seal should strengthen the front line.

This weekend's game has been a little overshadowed by the fact that fans will be allowed to attend. 1000 supporters will be in attendance in a carefully managed pilot game permitted by the Government. That means that although the majority of town fans will not be in attendance, many of us may be able to get to a game at some point in the future.

The actual game will be interesting, we've only played twice to the Cobblers four games and I wonder if we'll benefit from fewer games or if Northampton will be able to force the pace. So far Northampton haven't been involved in a goalless game so I'm hoping for at least one more goal than last weekend and a second clean sheet would be pretty handy too. 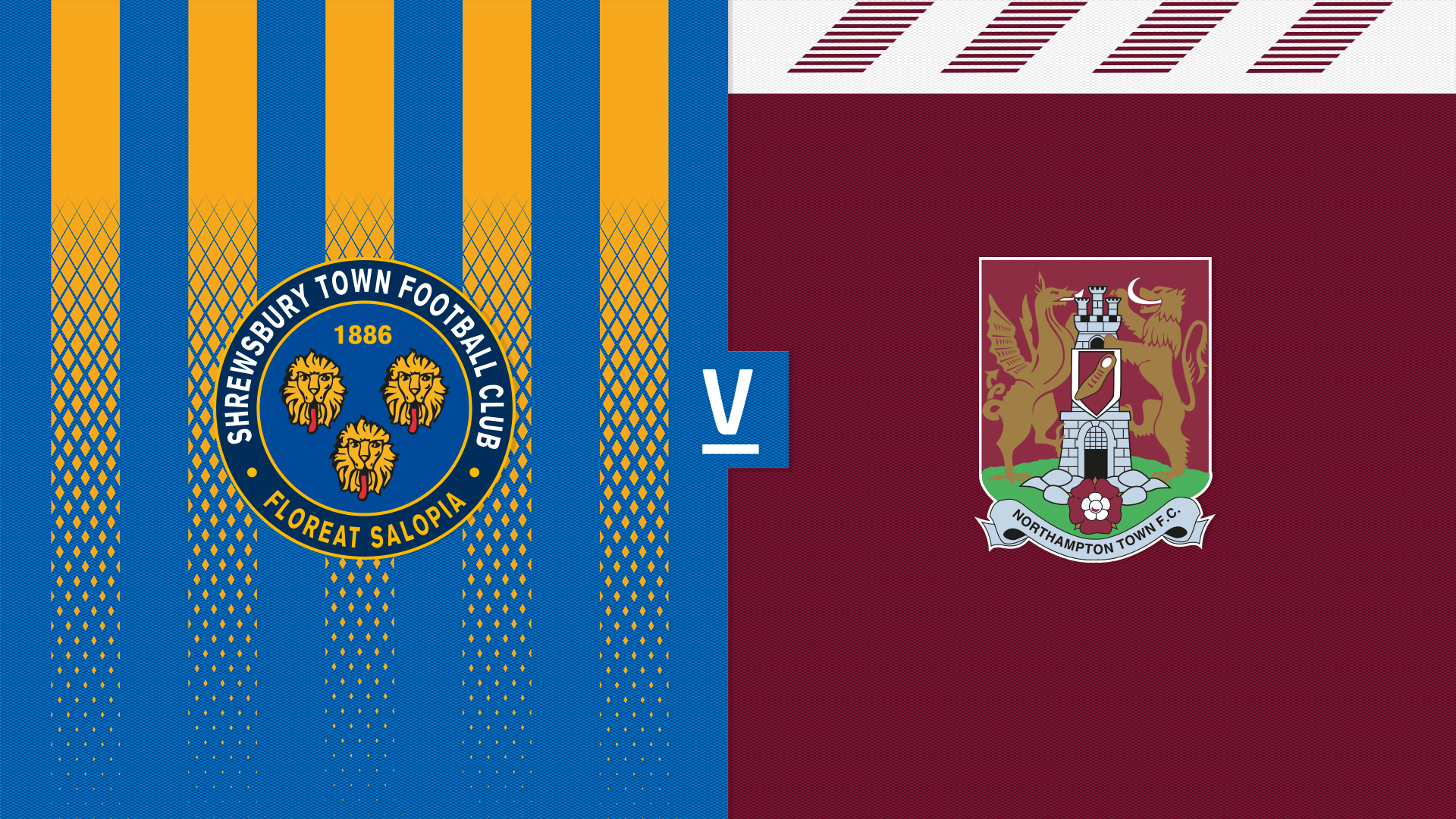 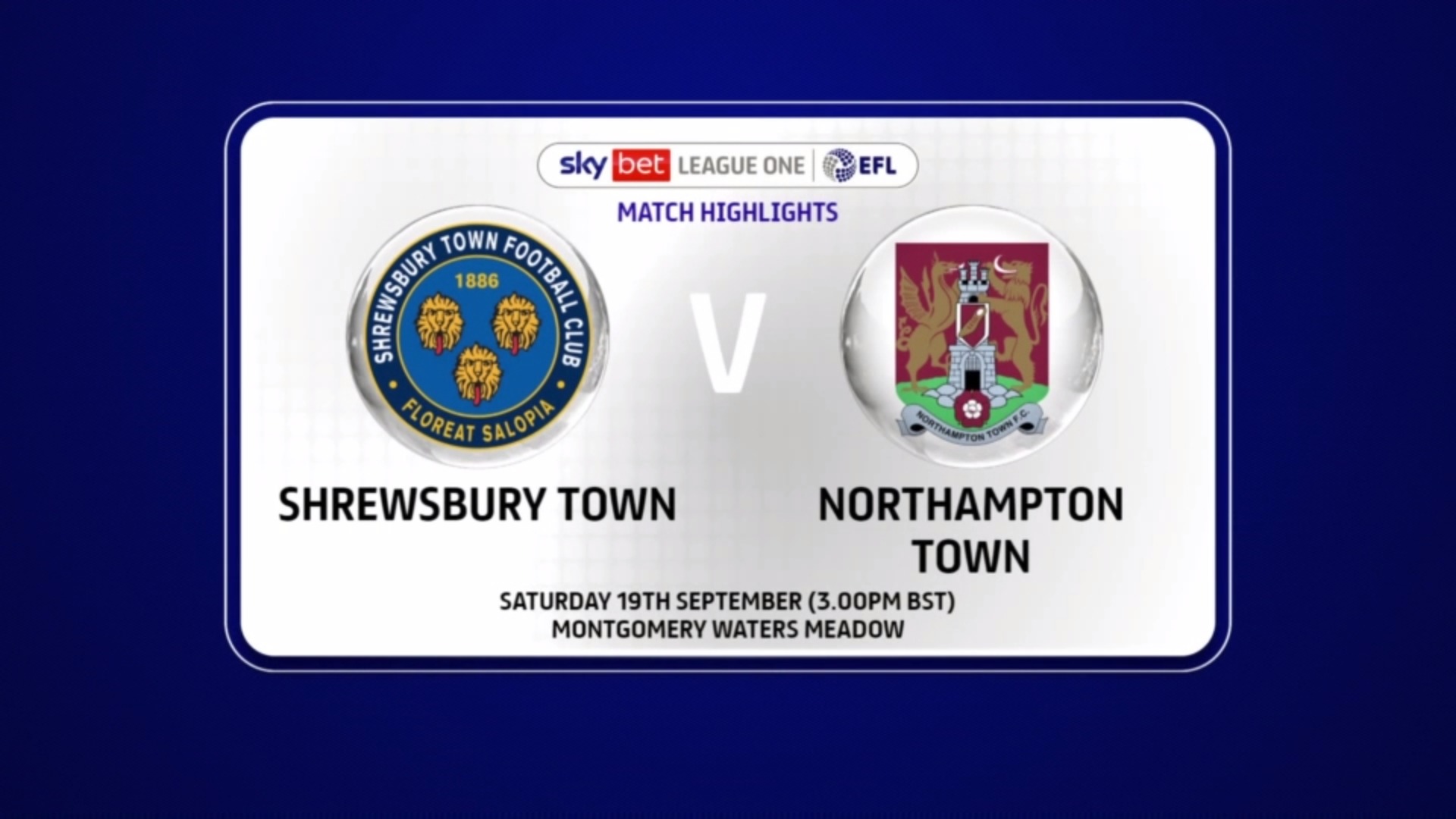 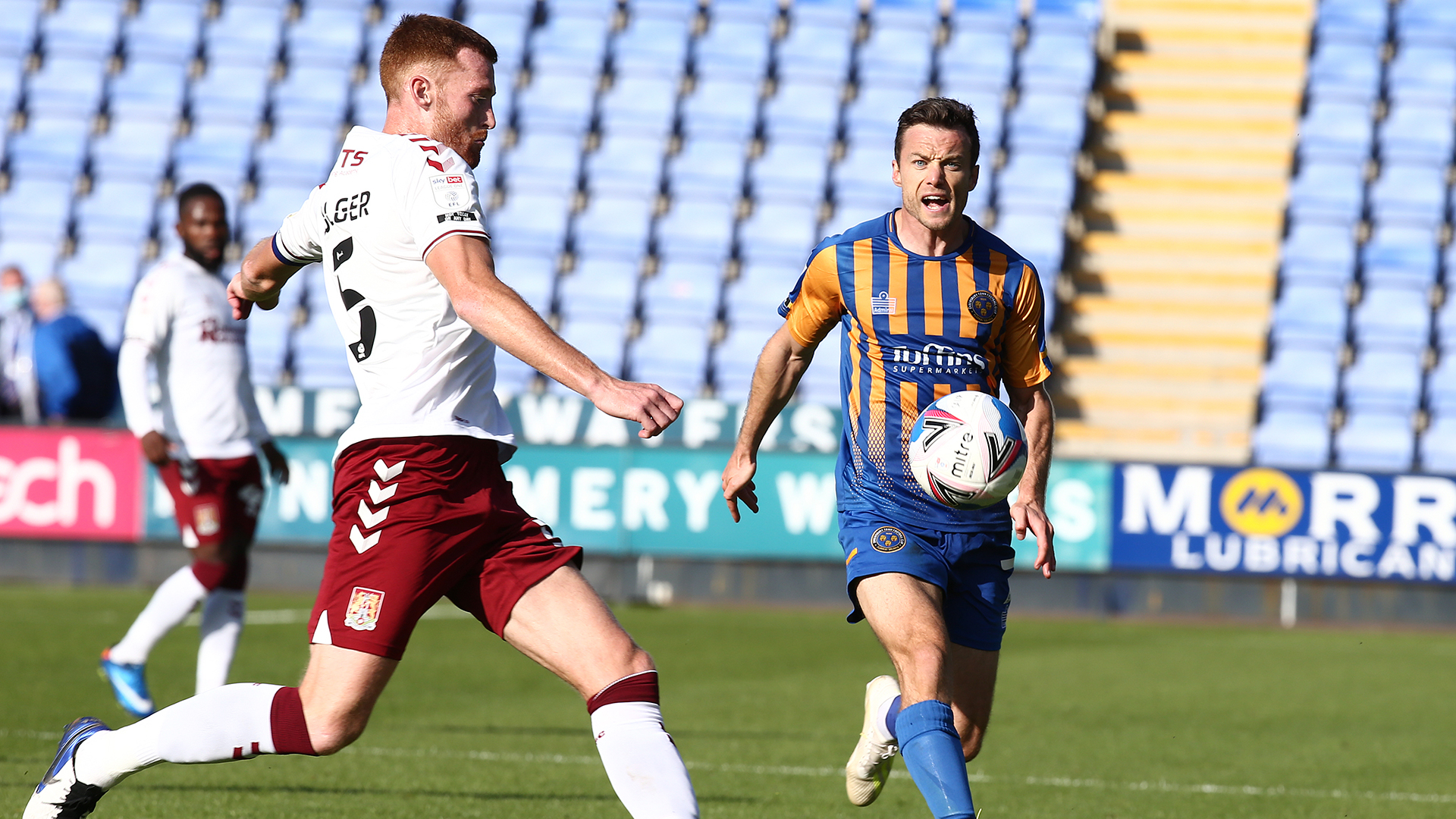