Shrewsbury Town lost a thrilling 3-2 encounter against Sunderland AFC in Sky Bet League One action on Friday afternoon, after a stoppage time goal by Nathan Broadhead sealed the three points for the Black Cats at the Stadium of Light.

Salop didn’t get off to the start they would have wanted and found themselves 2-0 down with just 13 minutes on the clock.

The first on came in the fourth minute when a free kick from Broadhead struck the Salop wall and fell back to Elliot Embleton, who struck the ball beautifully on the half volley and found the top corner.

The second came on the 13th minute when a shot from Dennis Cirkin from outside the box was saved by Marko Marosi, but it fell to Broadhead who slotted home the rebound.

The hosts had a chance to get a third when in the 27th minute Lyden Gooch cut inside from the right-hand side onto his left foot, but he curled his shot just wide of the post.

Despite an underwhelming first 30 minutes for Salop, they were the better team in the latter stages of the half and created several good chances.

Ryan Bowman had the ball in the net in 43rd minute after some lovely play between Dan Udoh, Shaun Whalley and George Nurse, with the latter playing a ball into Bowman who slid it in. However, the linesman had his flag up and the goal was ruled out.

Bowman then had another chance two minutes later when he fired a shot on the left-hand side from an extremely tight angle but it went just wide.

Salop started the second half just like they finished the first and their dominance paid off. Josh Vela got one back in the 50th minute when Nurse did well to get the ball to the by-line before pulling the ball back to the edge of the box where Vela was there to slot it back.

Salop levelled the scores eight minutes later when a set piece from Luke Leahy found Tom Flanagan on the penalty spot unmarked. The former Sunderland man fired home his shot for his first goal for Shrewsbury on his return to the club he joined Salop from in January.

Following Town's equaliser, the home side grew back into the game as they tried to get themselves back in front. Marosi was forced into a quick reaction save in the 72nd minute when a cross came through a crowd of players and needed palming away. Following the save, Ross Stewart took hold of the rebound and struck the cross bar.

Marosi was forced into another brilliant save in the 85th minute when he did extremely well to get down quickly and save Stewart’s close-range strike.

Despite being so resilient at the back and deserving at least a point from the game, the hosts snatched a the winner in stoppage time when a cross in from Jack Clarke found Broadhead who flicked on his header over Marosi into the back of net for his second goal of the afternoon.

Jack Clarke was booked in the 22nd minute for a late challenge on Shaun Whalley.

Elliott Bennett was booked in the 28th minute for a tackle from behind on a Sunderland midfielder.

Luke O’Nein was booked in the 88th minute for simulation after he dived in the Salop box.

Ryan Bowman was booked in the 91st minute for a tackle on Corry Evans.

Josh Vela was booked in the 95th minute for a late tackle on a Sunderland midfielder.

Ticket are now on sale for our Sky Bet League One trip to Sunderland.

This game is an ALL-TICKET game and no match day tickets will be available to purchase on the day of the game.

We have been allocated 636 tickets for the game and Town fans will be housed in the Carling Stand Upper.

We also have six pairs of Wheelchair and Carer tickets available.

Everyone under the age of 14 must be accompanied by a paying adult over 18 years old.

Tickets go off sale from the ticket office and online at 2PM on Thursday 14th April.

Bookings must be placed before 5pm the day before the game.

If you have booked your seat and are unable to travel, you can ring Owen’s Coaches on the number above and you will receive a full refund. 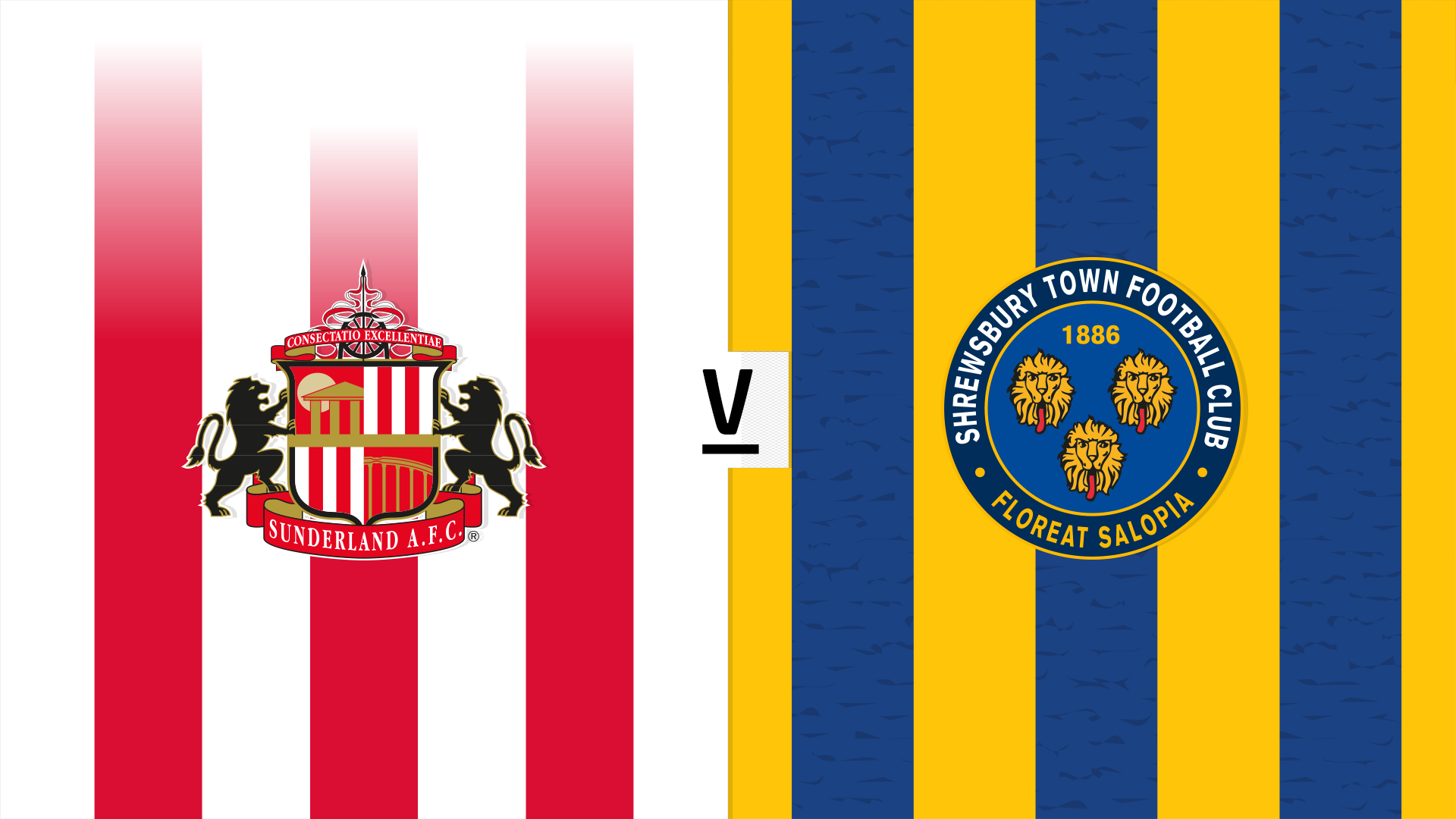 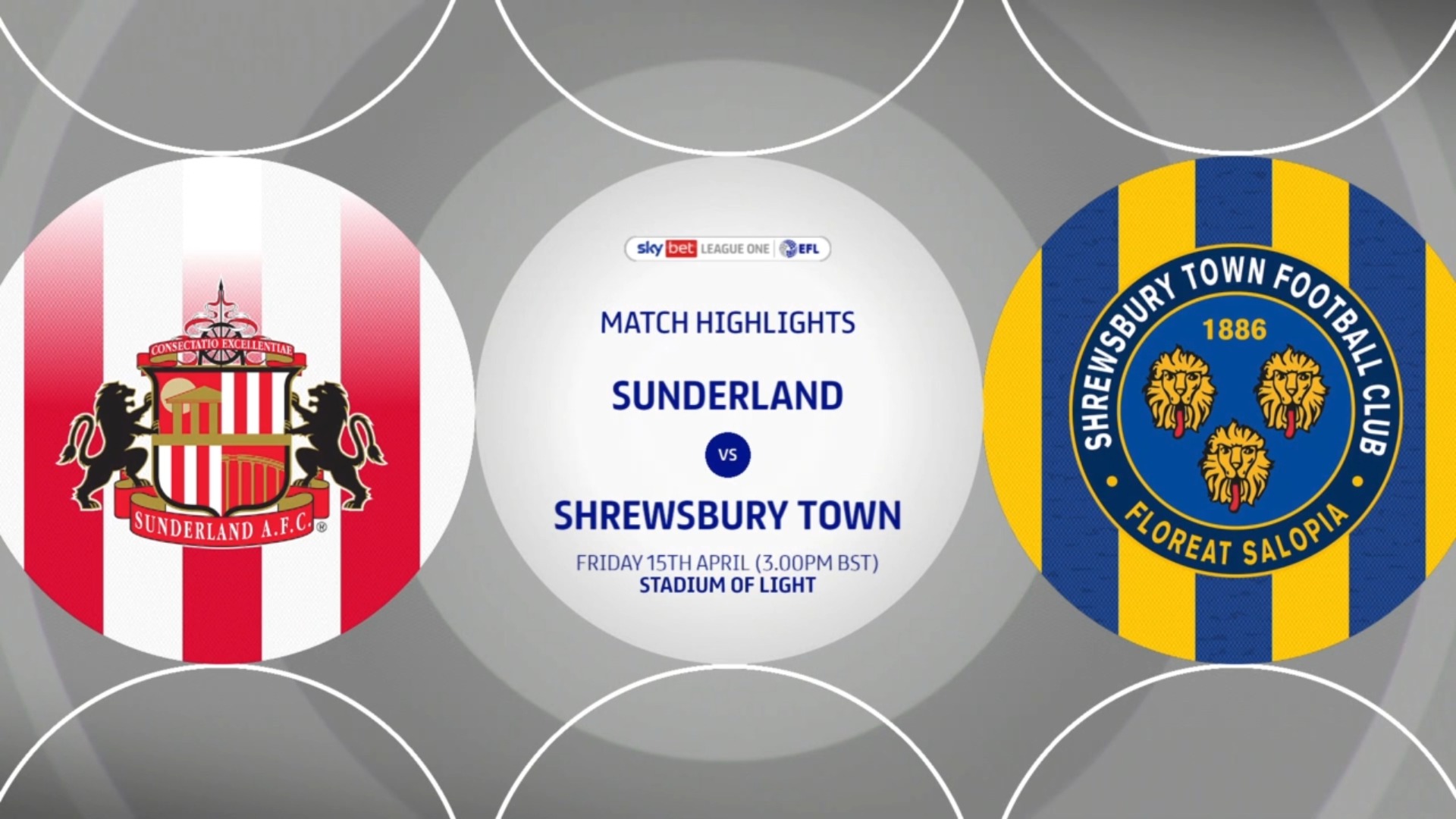 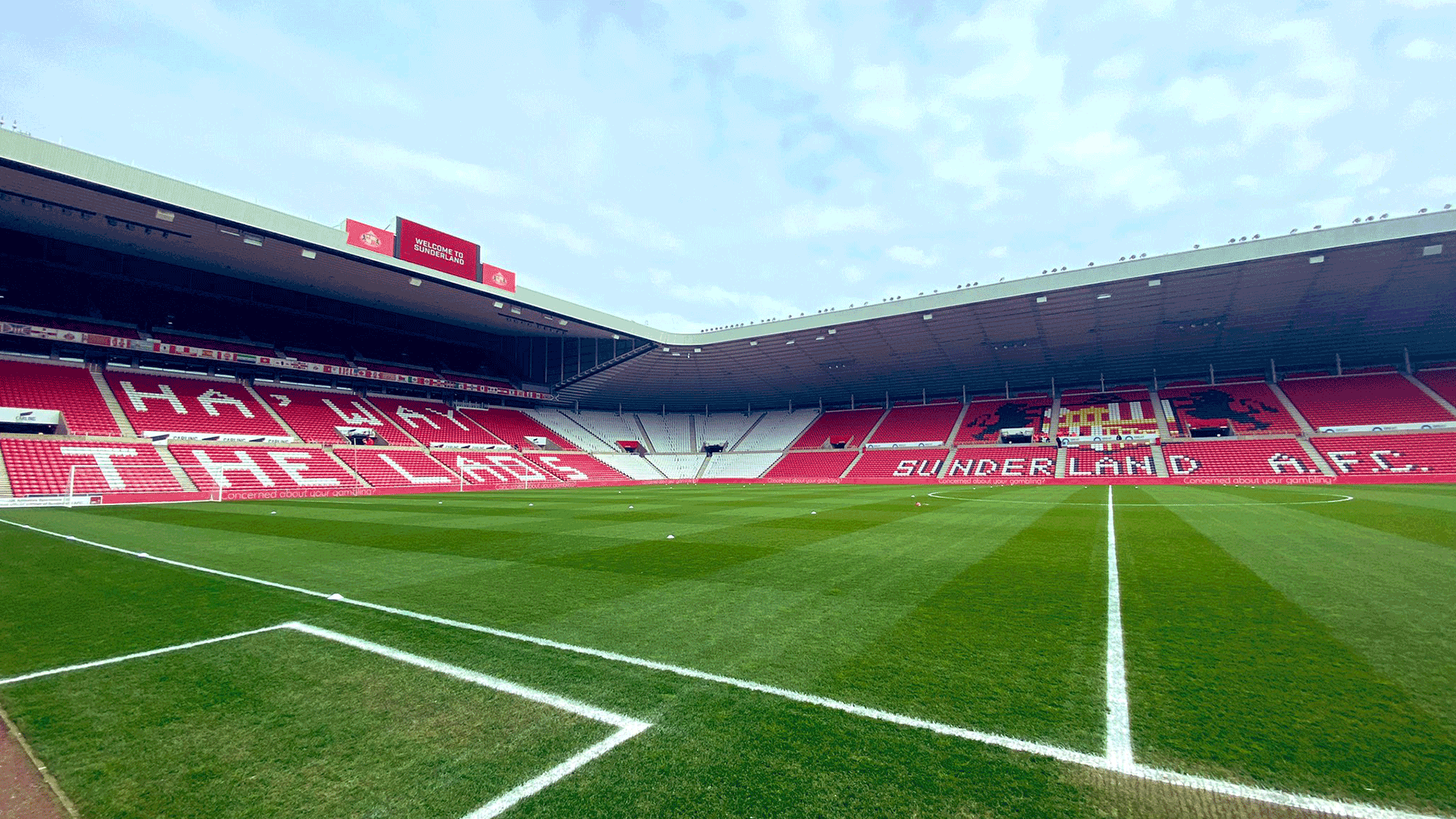