Ticket details are confirmed for the first fixture of Town's 2021/22 Sky Bet League One campaign.

Tickets are now on sale for our opening Sky Bet League One home game with Burton Albion on Saturday, August 7th 2021.

Match tickets are available up until the day of the game and on Match Day.

As with the pilot events the Club ran during the lockdown, tickets will be available to be added to your mobile device as a ‘Digital Ticket’. This is the best way to avoid queues (either at the Ticket Office or on the phone) and worked really well for the pilot events we had. If you are unsure how to use ‘Digital Tickets’ please contact the ticket office where someone will happily explain how the system works. Every supporter will receive an email if they choose this route at purchase with the option on the email to print the ticket(s) attached to the email or add to Apple wallet or Google Pay

For the start of the 2021/22 season, we understand that some supporters will be nervous about returning to full capacity venues. For this reason, we will be offering some socially distanced seating should you still want to be socially distanced from other supporters. These seats will be in Block 12 and 13. NB: Season Ticket holders in these areas will not be affected and can continue to use their Season Ticket to access the stadium and sit in their usual seats as we have worked our plans around season ticket holders' existing seating.

Ticket prices for 2021/22 Sky Bet League One fixtures can be found here. 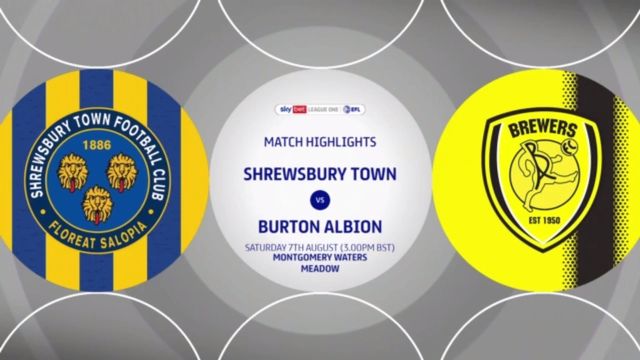 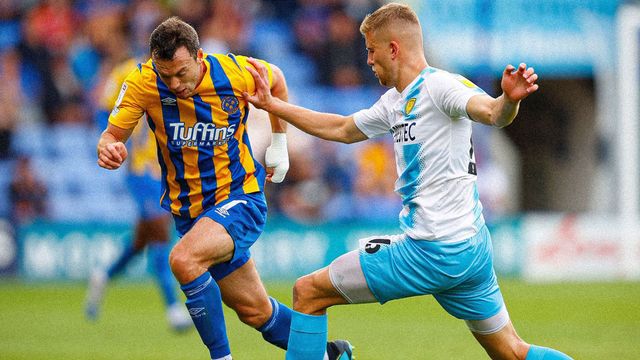