Tickets are now on sale for our Papa Johns Trophy home game with Crewe Alexandra.

This game is not included for Season Ticket holders and they will need to purchase a ticket for the game. Match tickets are available before the day of the game and on the day of the match.

The Roland Wycherley Stand is the ONLY stand open for this game.

Ticket Office opening hours are 10am – 2pm Monday to Friday and 10am – Kick Off on a Match Day Saturday.

Anyone with a 2 for 1 code from Papa John’s will need to contact the ticket office directly to get their offer. Either at the window or over the phone. 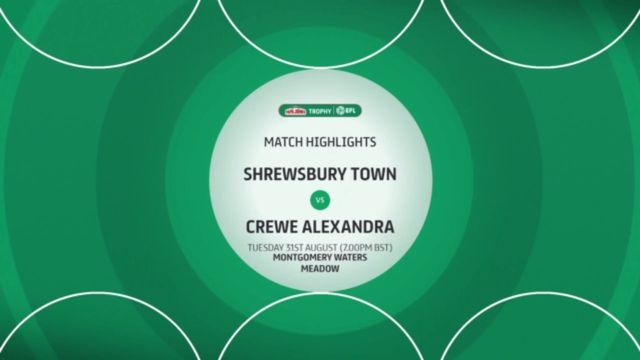 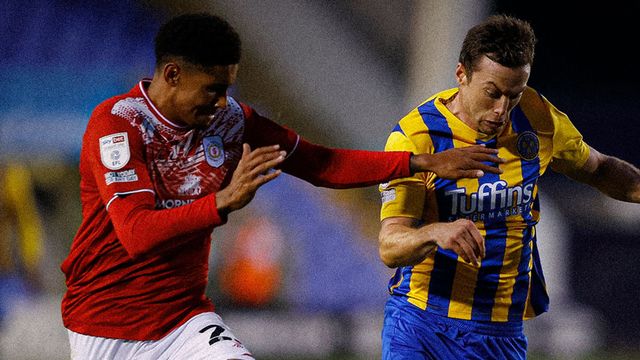