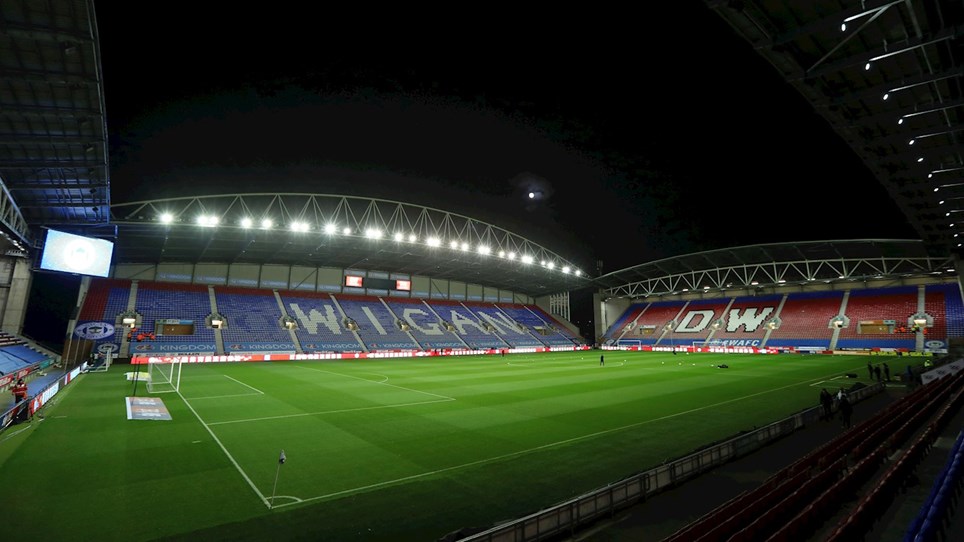 The hosts took an early lead through their captain Tendayi Darikwa, who stole in at the back post to slot home James McClean's left-footed cross in the second minute.

Despite the early setback, Salop did not look startled and pushed back at Wigan. Their best chance from the opening stages saw Josh Daniels' header cleared off the line by McClean with 11 minutes played.

After a slow period in the game that was largely dominated by the Latics, Shrewsbury managed to pull themselves level in the 39th minute. A sloppy pass found Nathaniel Ogbeta, who burst forward and passed the ball out to Dan Udoh on the left-wing. The Shrews' in-form striker drilled the ball across the box that Ryan Bowman tapped home from close range.

The first 15 minutes of the second half emulated the quiet period that was displayed in the first, with neither side creating much trouble for their opposition. Wigan enjoyed a period of dominance in and around the Salop penalty area just after the hour mark but couldn't muster up anything more than a couple of teasing crosses.

Shrewsbury's only replies during this period consisted of a Udoh shot that was blocked on the edge of the box and a darting run from Ogbeta that saw him make his way as far at the byline where a slightly heavy touch sent the ball out of play.

Wigan almost re-took the lead in the 82nd minute when former Salop player Callum Lang made a penetrating run through Shrewsbury's defensive lines, reaching the edge of the penalty box and unleashing a fierce strike that was well saved by Marko Marosi.

The intensity heightened in the latter stages of the game and, unfortunately for the travelling Salopian contingent, Wigan notched a winner in the second minute of extra time. 19-year-old Thelo Aasgaard found space to curl the ball into the bottom left-hand corner of Marosi's net, sending Shrewsbury back to Shropshire empty-handed.

Josh Daniels received the first booking of the game, throwing the ball away in the 90th minute.

Stephen Humphrys was the only Wigan player to make his way into the referee's book, fouling Luke Leahy late on.

Tickets are now on sale for our SkyBet League One trip to Wigan.

Tickets go off sale from the ticket office and online at 12pm on Tuesday 7th December. 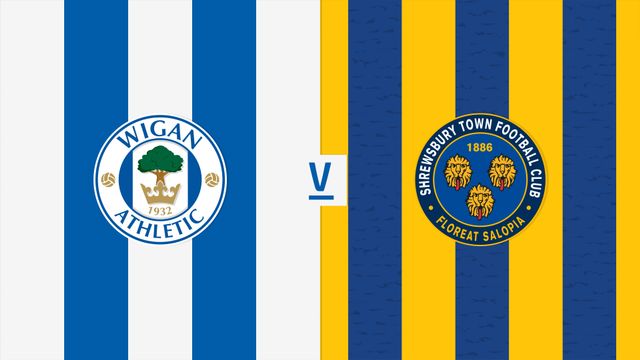 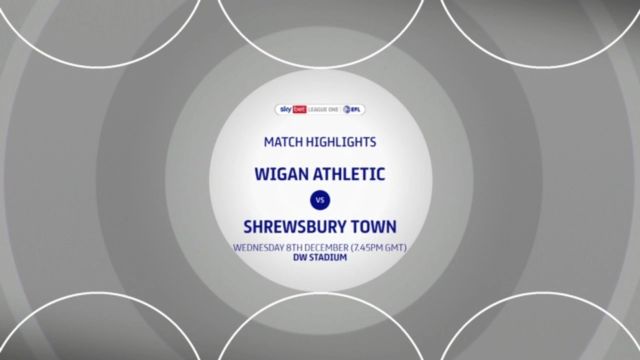 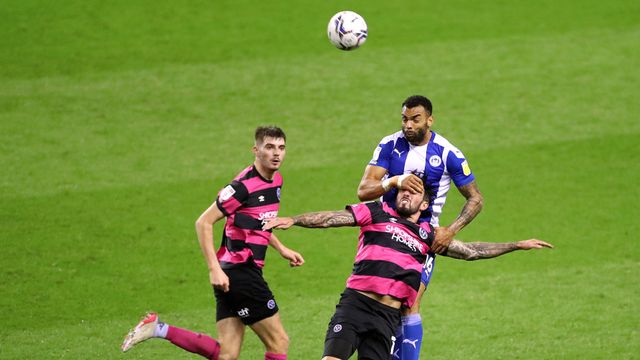