Steve Cotterill’s side return to the Meadow following two back-to-back away draws against Gillingham (0-0) and AFC Wimbledon (1-1). Salop are currently 17th in the league table and could potentially leapfrog Cheltenham Town in 16th with a win on Saturday.

Saturday’s visitors are currently two places below Salop in 19th and are currently on a run of three games without a win. Since interim manager Stephen Crainey was appointed permanent manager in the middle of December, Fleetwood have only lost twice with one of them losses coming at the hand of Salop on Boxing Day when Steve Cotterill’s side travelled to Lancashire coming away with all three points after an impressive 3-0 win thanks to goals from, Ryan Bowman, Josh Vela and Daniel Udoh.

One to Watch: Danny Andrew

Despite being a left-back, Danny Andrew has been arguably Fleetwood’s most creative and effective player this season. He is the club second top goal scorer (six) and has the second most assists (six) for the club in 30 appearances in all competitions. He is a deadly crosser of the ball and will be a real threat to Salop on Saturday if he isn’t closed down enough.

Shrewsbury Town came from a goal down to secure a 1-1 draw to Fleetwood Town in Sky Bet League One on Saturday at a bouncing Montgomery Waters Meadow.

Luke Leahy’s second-half penalty was enough to cancel out Anthony Pilkington’s first-half header as Salop went up to 16th in the league table.

Salop thought they’d taken the lead after 11 minutes when a beautiful ball over the top from Luke Leahy found Ryan Bowman in the box. The Salop striker then cut inside onto his left foot, firing a shot that looked destined to find the bottom right corner, however, Alex Cairns made a great save with an outstretched leg.

It was the visitors who opened the scoring in the 21st minute when a ball into the box from Callum Johnson found Anthony Pilkington running into the box and had a free header to make it 1-0.

Despite being second best for most of the first half, Steve Cotterill’s side reacted well at the start of the second half and the introduction of Saikou Janneh seemed to be an inspiring one. Straight away, the 22-year-old forward was involved. Two minutes after the restart, Janneh played a ball in the box to Daniel Udoh who was pulled back in by Zak Jules and the referee pointed to the spot. Salop got back into the game when Leahy blasted the penalty straight down the middle to make it 1-1.

Janneh was causing the Fleetwood right-hand side numerous problems with his blistering pace and skill. Ten minutes after the first penalty, Shrewsbury had a shout for another one when this time Janneh seemed to be dragged down by Toto Nsiala but the referee waved away any claim instantly.

Salop were the better team throughout the second half and had several chances to take the lead. Udoh had the ball in the back of the net in the 70th minute, however, the assistant referee on the far side had his flag raised. Elliott Bennett then had a free-kick from a tight angle that was just tipped over by Cairns. The resulting corner from the free-kick saw a shot from Ethan Ebanks-Landell cleared off the line before, in the 90th minute, Udoh saw a shot cleared off the line as well.

With all these chances, the Salop faithful got the Meadow rocking as Shrewsbury pushed for a late winner. The visitors were then reduced to ten men in the 93rd minute when Callum Camps was shown a red card for fouling Luke Leahy. Despite the positive changes towards the end, Salop couldn’t find a way through, and the points had to be shared in Shropshire.

Luke Leahy was booked in the 69th minute for kicking the ball away after a foul was given to the visitors. 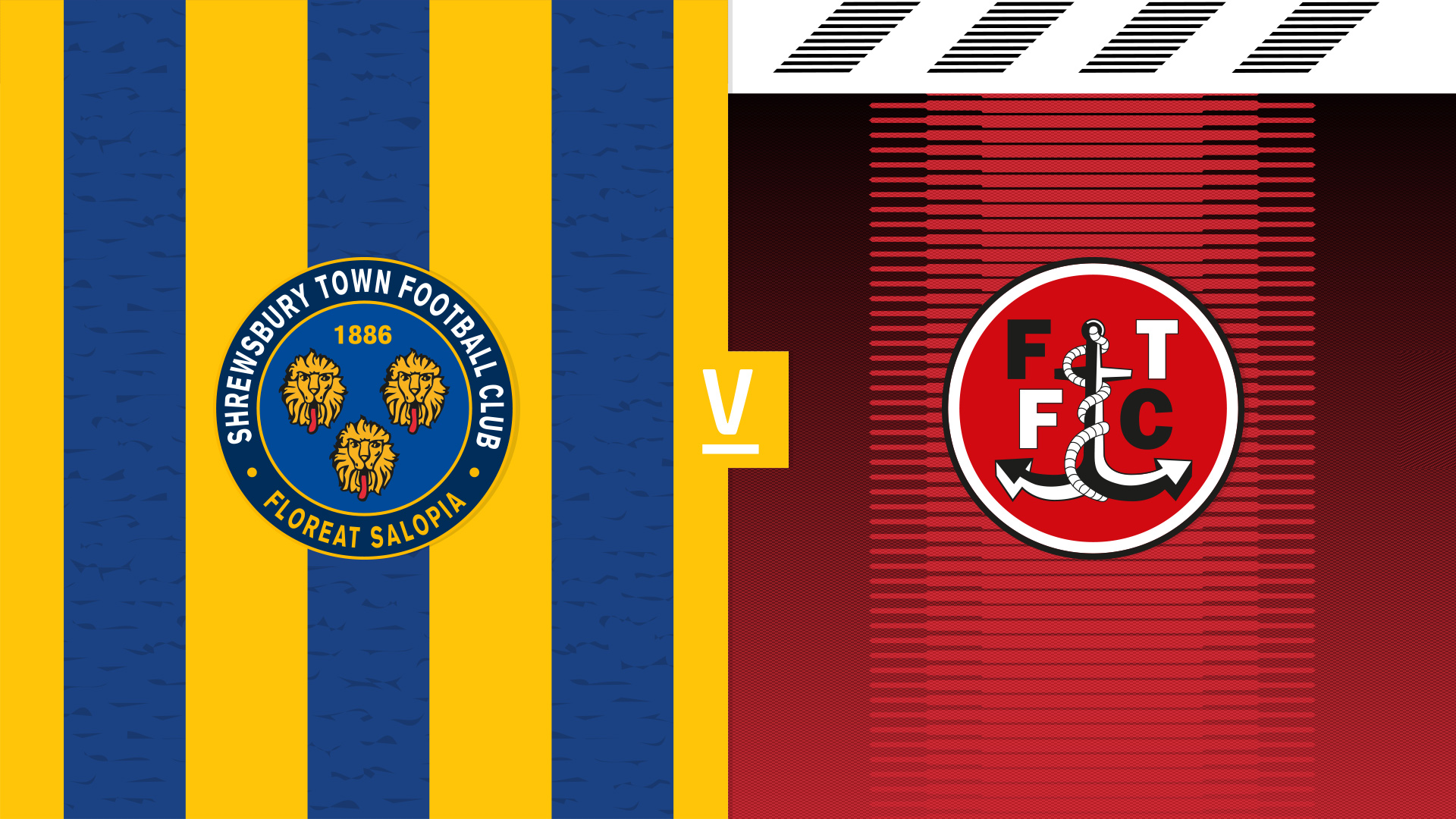 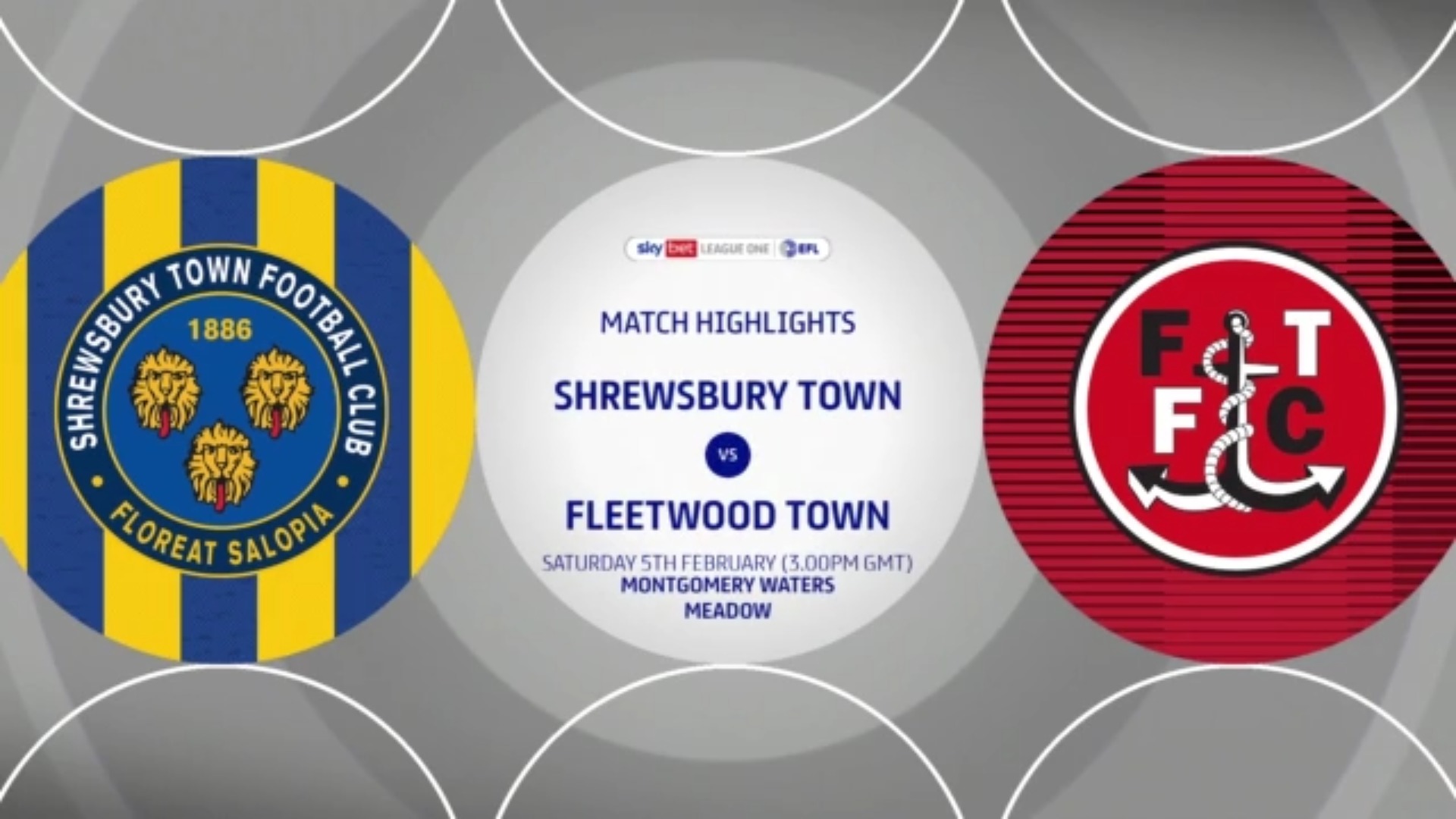 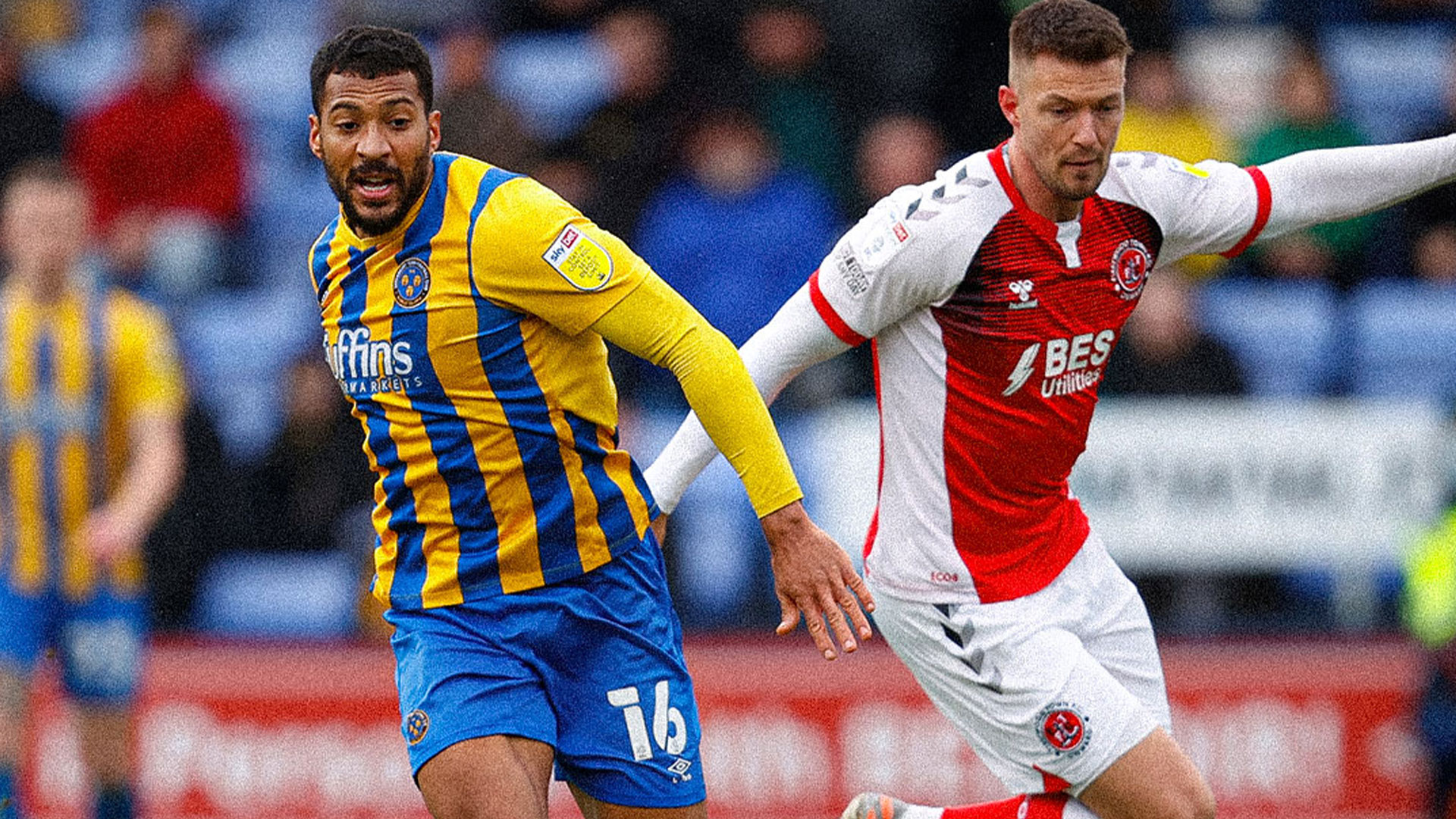