Shrewsbury Town return to Montgomery Waters Meadow on Tuesday night as they welcome Portsmouth in Sky Bet League One.

With both games being called off on Saturday, Salop come into this one off the back of their 1-0 away defeat to Plymouth Argyle whilst Pompey travel to Shropshire with their last game ending up as an impressive 4-0 home win against Doncaster Rovers.

Pompey are a club currently on a rebuild – arguably one of English football’s biggest clubs – and fans of Portsmouth have been through hell and back. Winning the FA Cup as recently as 2008 but also getting relegated to fourth-tier back in 2013-14. Financial problems have seen the club enter administration and on the verge of going bankrupt. Since becoming debt-free in September 2014, Portsmouth have been trying to get back to the very top of English football.

Now with Danny Cowley in charge, the club is currently sitting in 11th place, having won their past two league games. Although they are currently 11 points away from the play-offs, Pompey fans will be hoping to go on a run from now until the end of the season so they can make the playoffs – as they have on two occasions since their promotion back to Sky Bet League One in the 2016-17 season.

One to Watch: Marcus Harness

Since he joined from Burton Albion in 2019, Harness has gone on to make himself a regular for Portsmouth in League One and has made just under 100 league appearances for Pompey. Last season, he scored seven goals and got three assists in 46 league games. This season, he’s got nine league goals and two assists in just 26 games, taking his game to the next level. Despite playing on the right side of midfield, he remains one of Pompey’s biggest threats and Salop will need to be mindful of the 25-year-old if they’re to keep all three points in Shropshire come Saturday evening.

Shrewsbury Town suffered a late 2-1 defeat at Montgomery Waters Meadow against Portsmouth on Tuesday night in Sky Bet League One.

There was a nervy moment for Salop with ten minutes on the clock when a loose pass from Elliott Bennett was picked up by Ronan Curtis just inside the Shrewsbury box but, thankfully for Town, Curtis failed to hit the target and dragged his shot wide of the post.

The home side reacted well and three minutes later, a ball from George Nurse found Matthew Pennington driving into the box. He struck a fierce shot but Louis Thompson did well to head his shot off the line and put it out for a corner. Salop did take the lead from the resulting corner following Pennington’s shot. Bennett’s corner on the far side found Luke Leahy lurking at the back post where he headed home to make it 1-0.

However, the lead didn’t last long, and the visitors found their equaliser in the 29th minute when a shot from Aiden O’Brien came through a crowd of defenders before hitting Ethan Ebanks-Landell and crossing the line by the narrowest of margins. Marko Marosi did get a hand to it getting it clear of the goal, the linesman however waved his flag on the far side, meaning the goal stood.

Salop had given a mountain to climb two minutes later when in the 31st minute, Josh Vela was shown a straight red card for a late challenge on Ronan Curtis. Salop managed to hold on until half-time thanks to the help of Marosi in the Salop goal. He made a great save in first-half stoppage time as he managed to keep out a George Hirst header from point-blank range.

Despite the man disadvantage, Salop did create chances in the second half. Pennington came agonisingly close 72 minutes in when he rose highest from a Luke Leahy free-kick but his header missed the target by inches. Marosi then made another good save two minutes after that when he managed to get down quickly from a cheeky Hirst flick and push away the danger.

It was always going to be tricky for Salop as the game entered the later stages. The visitors pushed for a winner with their man advantage in the last ten minutes and they did manage to get their winner in the 84th minute when Thompson received the ball on the edge of the box from a corner and curled his shot in the back of the net.

Salop were brave in the final minutes trying to find an equaliser, but it wasn’t to be for Steve Cotterill’s side as Pompey stole the three points in Shropshire.

Josh Vela was shown a straight red for Salop in the 31st minute for a late challenge on Ronan Curtis.

Louis Thompson was then booked for the visitors in the 69th minute for a late challenge on Luke Leahy.

Tickets are now on sale for our Tuesday night game at home to Portsmouth on 22nd February.

Ticket details for our Sky Bet League One game with Portsmouth.

Tickets are now on sale for our home game with Portsmouth on Tuesday, February 22nd, 2022.

Matchday collections for East and South stands (Block 1 – 12) will be from the new Ticket Collection Hut just inside the main green gates after 1pm on matchday Saturday or 6pm for a midweek game.

Collections for the West Stand (Block 13 – 19) will be in the West Stand Ticket Office as usual from 1pm on Matchday Saturday and 6pm for a midweek game.

Collections before these times will still be from the Main Ticket Office.

For the start of the 2021 season, we understand that some supporters will be nervous about returning to full-capacity venues. For this reason, we will be offering some socially distanced seating should you still want to be socially distanced from other supporters. These seats will be in Block 12 and 13. NB: Season Ticket holders in these areas will not be affected and can continue to use their Season Ticket to access the stadium and sit in their usual seats.

Current Season Ticket holders in other blocks can move into the socially distanced area should they wish but they need to inform the Ticket Office first and be issued with a separate physical ticket for that game.

Ticket Office opening hours are 10am – 5pm Monday to Friday and 10am – Kick-off on a matchday Saturday.

Ticket prices for the 2021/22 Sky Bet League One fixture can be found here. 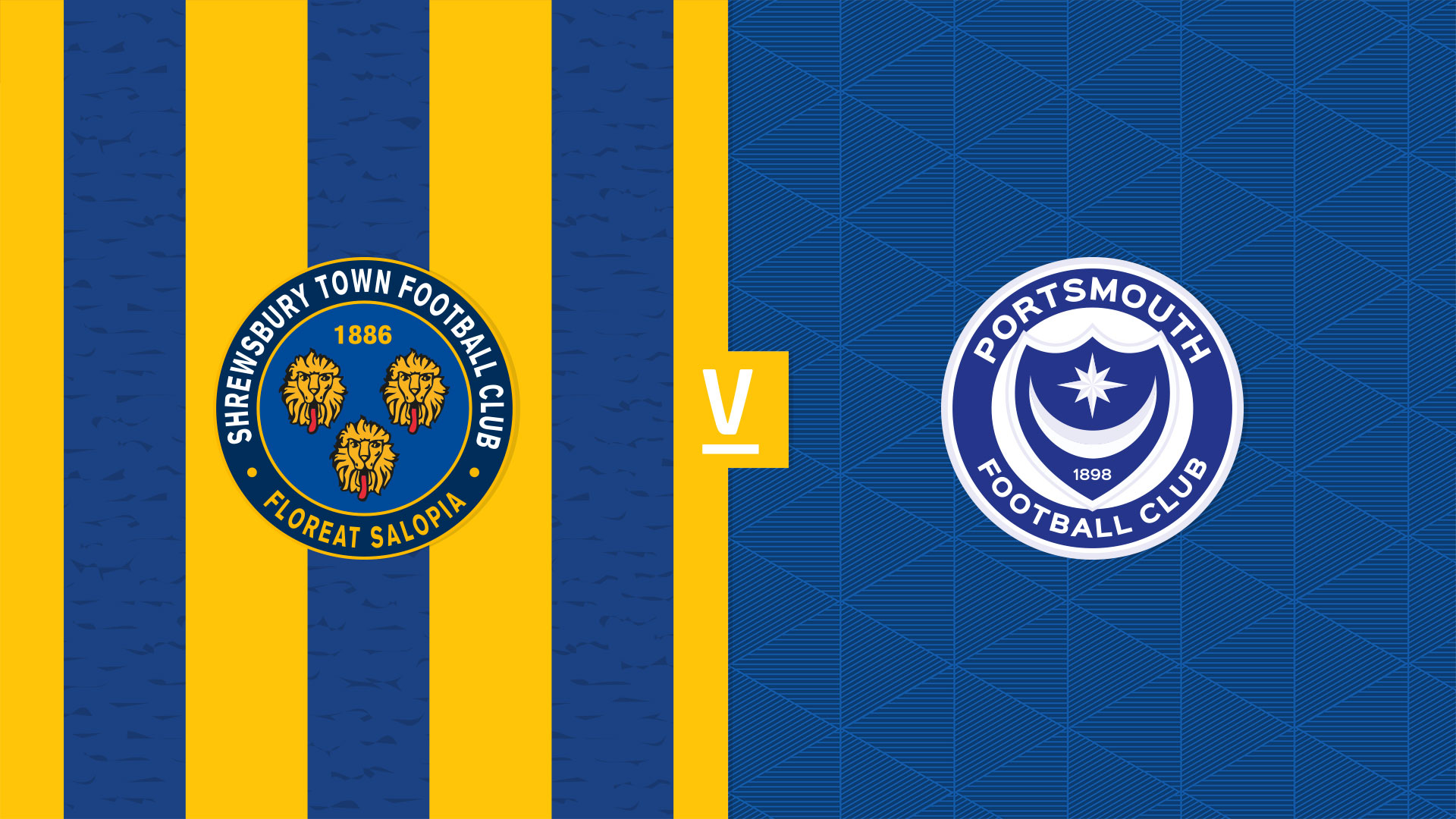 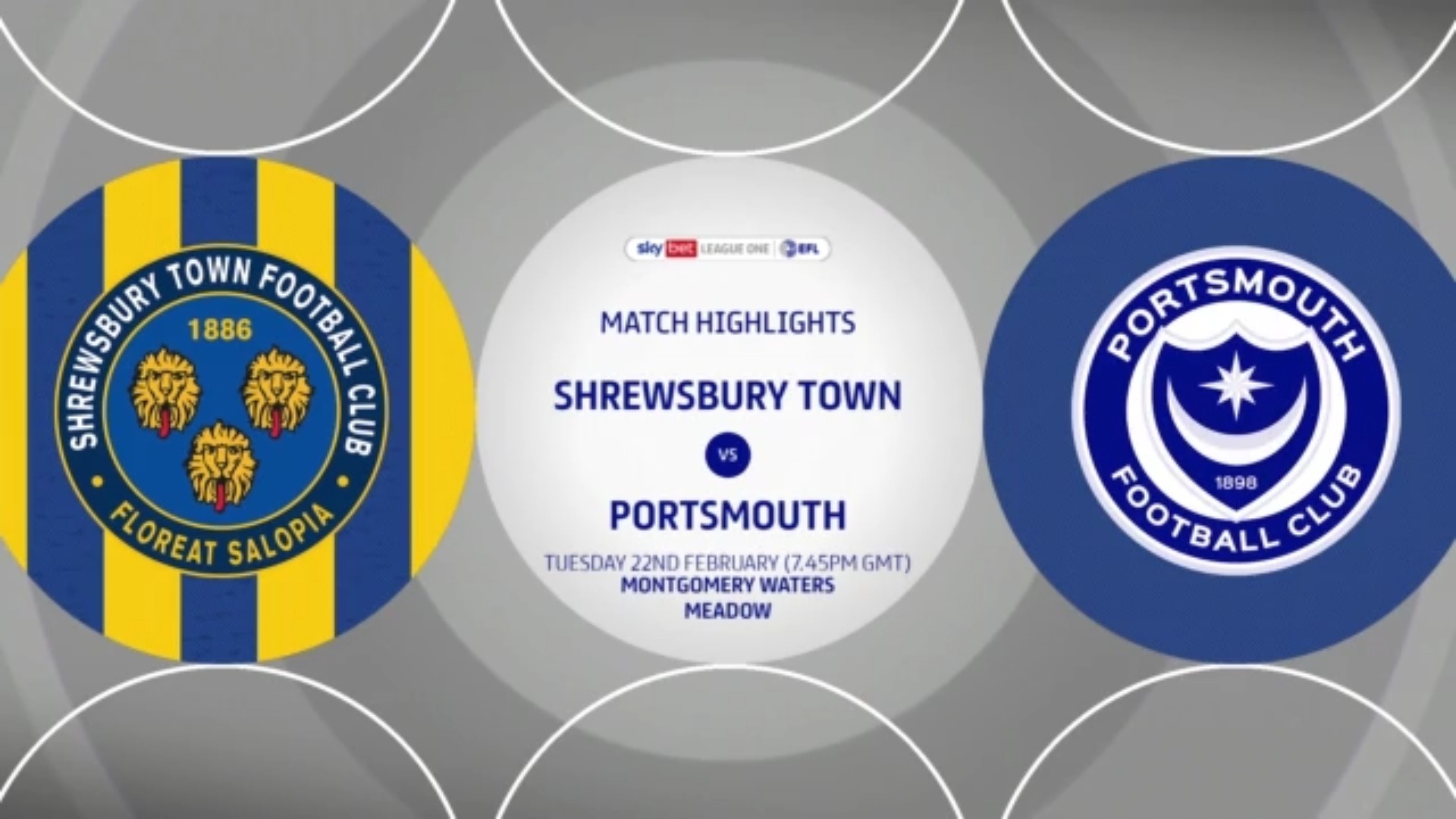 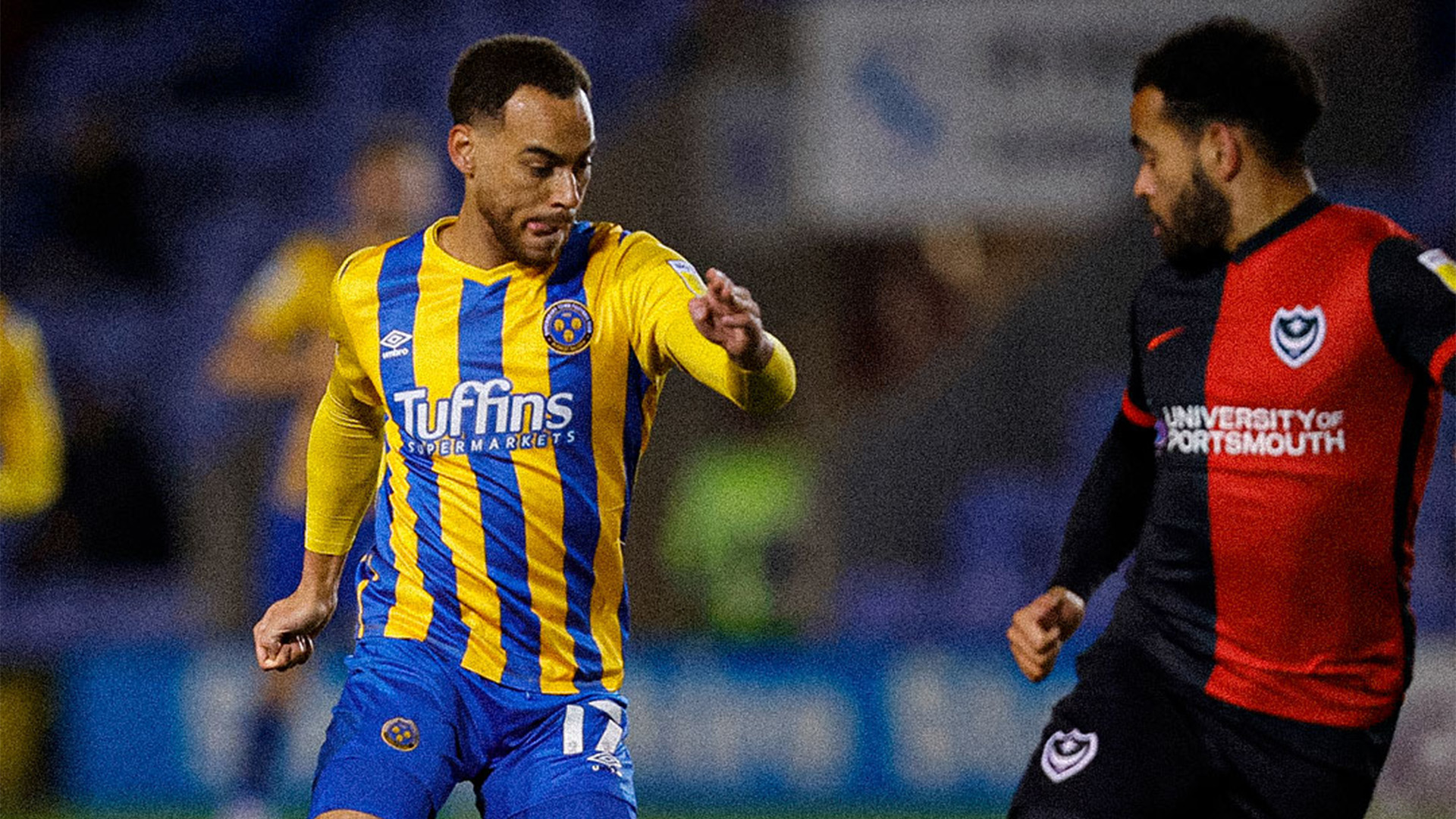