Spirits are extremely high at the minute for Town as they come into this on the back of two emphatic wins. A 5-0 win at home to Morecambe last Tuesday was compounded by Saturday’s 3-0 win away to league-leaders Rotherham United boosted Salop’s chances of a late top-half finish.

Lincoln make the trip to Shropshire without a win in two games following a 0-0 draw at home to Sunderland and then a 2-1 defeat away to Rotherham.

Michael Appleton’s side are currently two places behind Salop in 18th position and will be looking to steal all three points from Steve Cotterill’s side after being frustrated by Salop when the points were shared in a 1-1 draw at Sincil Bank back in October.

The 22-year-old has been the Imps' most creative player this season, grabbing eight goals and seven assists, he tops both charts for goals and assists at the club.

The Republic of Ireland Under-21 international has been on a goal drought though recently, failing to score since a 2-0 home win over Oxford United at the beginning of January. Despite the drought though he still poses a massive threat and will be the one to look out for on Saturday.

A resilient second-half performance and a late goal from Daniel Udoh saw Shrewsbury Town secure a much deserved 1-0 win over Lincoln City at Montgomery Waters Meadow on Saturday in Sky Bet League One.

Udoh’s 84th-minute strike sealed Salop’s third win in a row, following an impressive win at home to Morecambe (5-0) and victory over league leaders Rotherham United away from home (3-0).

The first half had very little to shout about with regards to chances as both teams failed to really test the opposition's 'keeper. For the visitors, Morgan Whittaker put a shot just wide in the sixth minute and Ted Bishop's effort in first-half stoppage time met the same fate.

Salop’s best chance of the first half fell to Josh Vela in the 39th minute when the midfielder received the ball on the edge of the box but his shot tipped just over the bar by Jordan Wright in the Lincoln goal.

The second half was much improved by Salop’s standards and Steve Cotterill’s side had much better chances. Matthew Pennington forced Wright into a brilliant on the hour-mark when his header from close range forced Wright to get over to his left quickly and tip the Salop man’s header over the bar at full stretch.

Luke Leahy then saw his shot from the edge of the box deflected rather fortunately into the hands of the Imps keeper.

Salop’s dominance was deservedly awarded in the 84th minute when Town’s star man Udoh picked up the ball on the edge of the box and fired his shot into the bottom left corner.

The visitors failed to react to Udoh’s goal and Shrewsbury nearly got a second when substitute Shaun Whalley did brilliantly to get inside of the box but failed to hit the target. 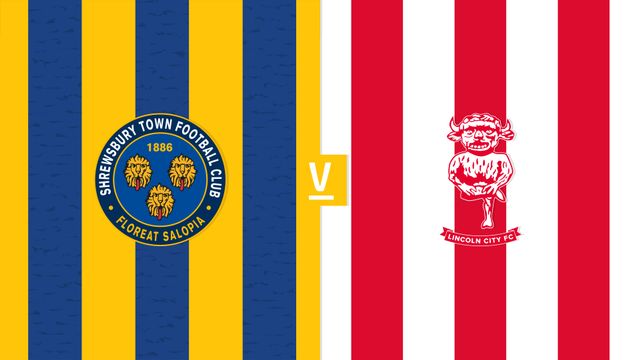 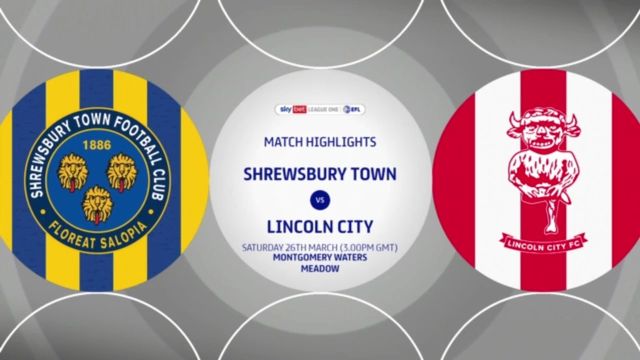 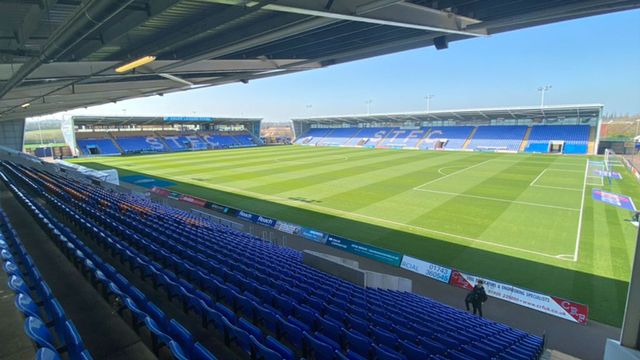