Town exited the Papa John's Trophy after defeat at home to Port Vale on Tuesday night.

Politic completed his hattrick with two goals in as many minutes just before the hour mark.

The fourth goal came in the 75th minute when Brad Walker fired home.

Town opted for a 4-2-3-1 formation for what was the second match against the Valiants in the space of three days with Ryan Bowman leading the line.

Elliot Bennett captained Salop as he made his first start of the season after recovering from an ankle injury. The  33-year-old played at right-back.

Rob Street occupied the left wing with Tom Bloxham on the right and Charlie Caton in the number 10 role.

Carl Winchester played alongside Josh Barlow as the deeper midfielders.

Port Vale lined up in a 3-4-2-1 with Thierry Small as the figurehead of the attack. Tommy McDermott and Dennis Politic were behind him in the number 10 roles.

In what was a half of few clear-cut chances, it was Town who threatened first with Bowman glancing a header wide following a dangerous Bennett corner.

But in the 15th minute, Vale opened the scoring when Politic collected the ball around 20 yards from goal.

The former Bolton man then hit a powerful drive towards goal that took a big deflection off a defender before flying past Harry Burgoyne and into the net.

In a game devoid of chances, both sides played out the rest of the first half without challenging the opposition goalkeeper.

Town made a half-time change as Bloxham made way for George Nurse. Josh Bailey replaced Bloxham on the left wing whilst Nurse occupied the left-back position.

Following the goal, chances remained few and far between.

Politic and Vale doubled their tally for the evening as the Romanian received the ball in the box and fired a shot into the top corner.

The number 10 grabbed his hat trick in the 57th minute as Tommy McDermott played a ball into Politic who curled the ball into the back of the net.

Vale made it four with 15 minutes to go. Walker ran onto the end of a free-kick that was played to the edge of the box and unleashed a sledgehammer of a shot straight through the crowd of blue, amber and white and into the back of the net.

In what was an uncommon start, Burgoyne produced two very good saves in the second half, both to deny Southampton loanee Thierry Small in one-on-one situations.

However, Town could do nothing more in the game and were condemned to defeat.

Shrewsbury fans heading to Port Vale tomorrow are advised that on-the-day tickets can only be purchased online.

But Town fans wanting to buy tickets on the day are advised they are only available online- with Port Vale not operating an away ticket kiosk.

Same-day tickets will go on sale from 9am and can be bought by clicking HERE.

Shrewsbury supporters have been situated in the Hamil Road Stand.

Town fans driving to Vale Park are also being advised to pre-book a parking spot in one of the club’s official car parks.

A parking spot can be booked HERE. 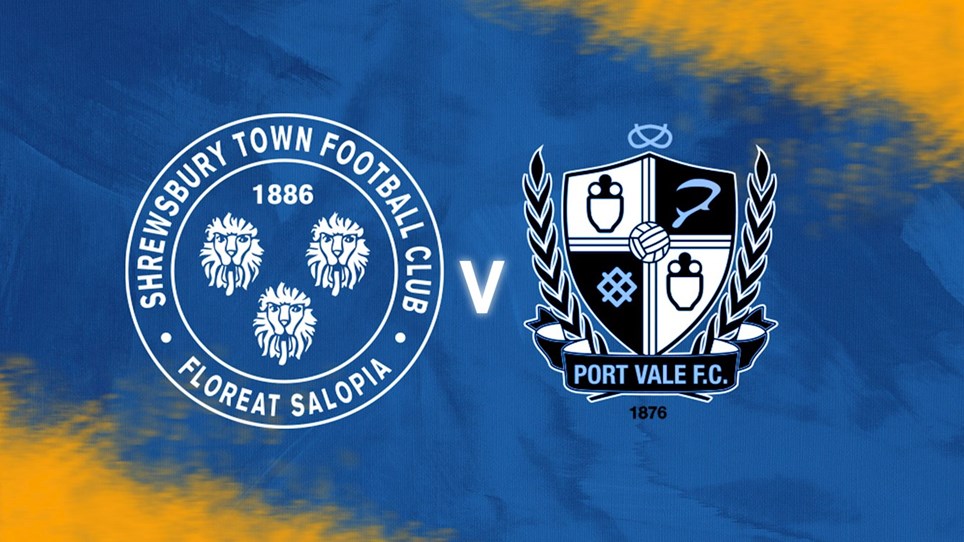 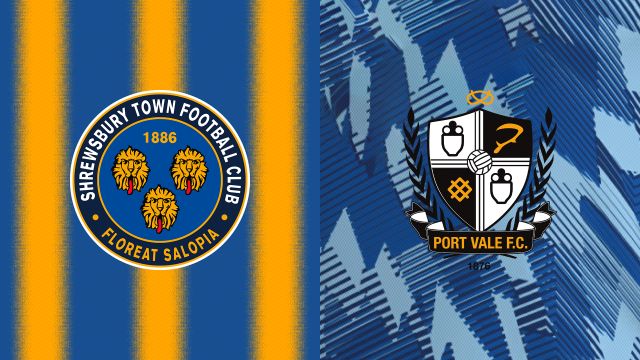 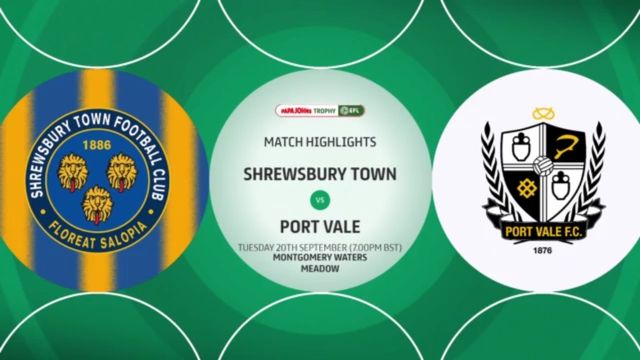 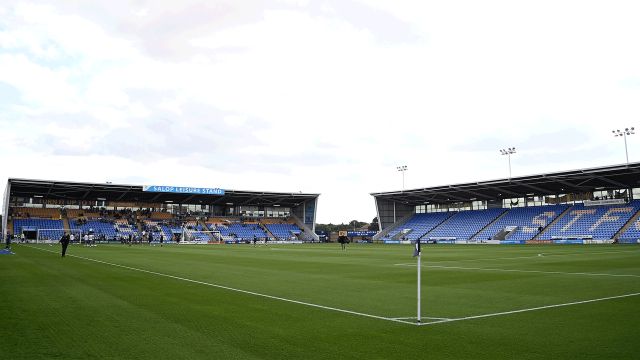