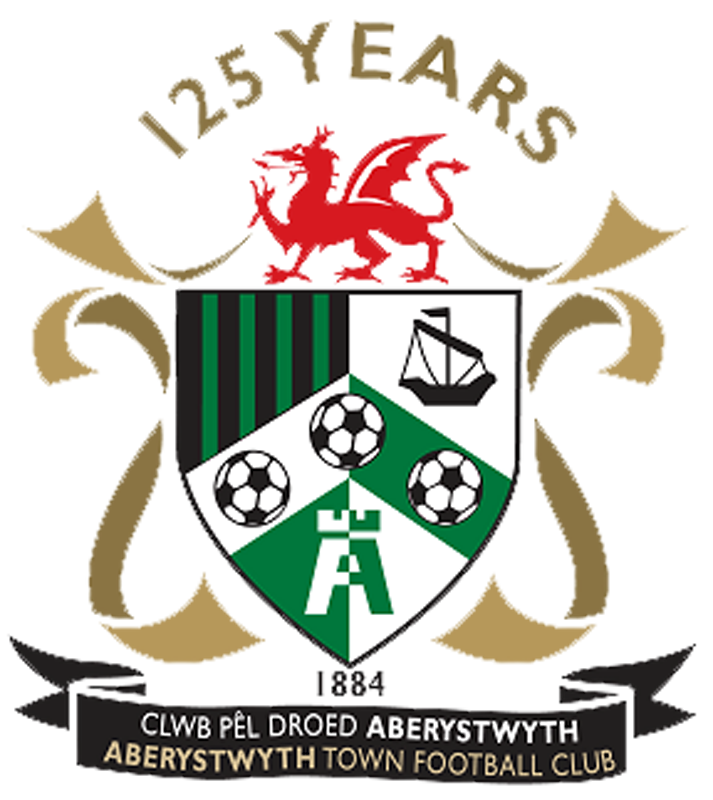 Shrewsbury Ladies fell to their second defeat of preseason following a narrow defeat away to Aberystwyth on Sunday.

Town started off the better side and were dominant in possession, and young Aber ‘keeper Katie Christopher had to make some good saves to keep the scores level.

Despite Town’s positive start it was the hosts who drew first blood when a free kick fell to Cat Davies, who scored with her first touch after coming on as an early substitute.

Like the first half, Town started the second as the better side and drew the scores level when Nic Durnall’s free kick from 30 yards out soared past Christopher and into the top corner.

Durnall almost put Town ahead soon after with another free kick, but this time her effort hit the wall before smacking against the crossbar.

Aber started to come back into the game and regained their lead on 66 minutes when the ball fell to an Aber trialist, who was able to score from close range.

It proved to be the winner and left Town heading back to Shropshire disappointed.

Town boss Alex Owens said after the game: “I think the Wolves game took a lot out of us, physically and mentally.

“In the first half we were waiting for someone to make the movements for us, reacting after the ball had been played.

“I was pleased with the bounce back after half time. We played the first 20 minutes of the second half the way we want to play, with a high tempo and getting the ball into dangerous areas.

“We created chances throughout the game and all we were missing was the finishing touch.”

Town’s goal scorer Nic Durnall was making her return to preseason after injury, and Owens saved special praise for her.

“It was good to have Nic back this week,” he said.

“She helped balance the team, scored a great free kick and looked to compose the players around her.”