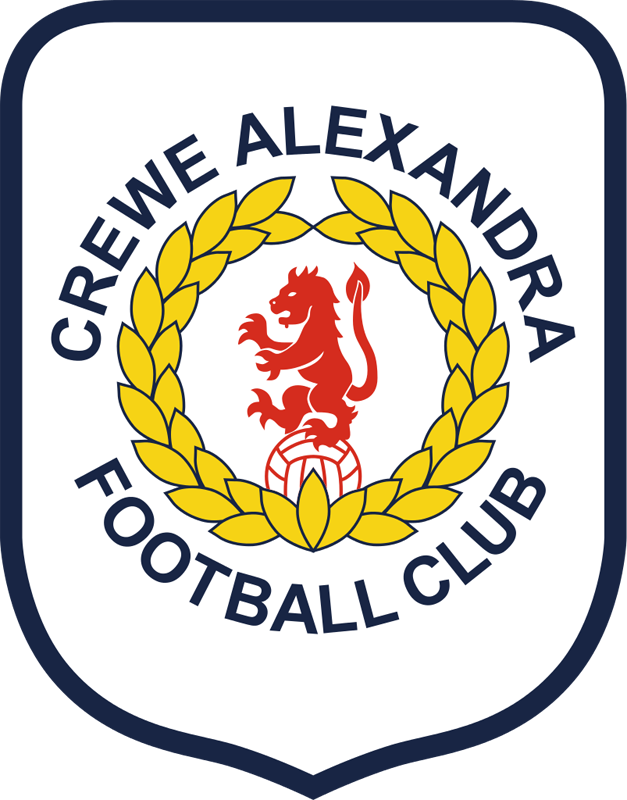 Shrewsbury Ladies continued their pre-season with a 1-1 draw with Crewe at the Alexandra Soccer Centre on Sunday.

Town made the trip with several casualties left behind, with boss Alex Owens making six changes to the side that started the opening win at Kidderminster.

Two of those changes were trialists Jess Hicks and Vikki Owen, who were given the opportunity to impress Owens and his team in what could be new signings for Town.

Shrewsbury made the brighter start to the game, and as Town kept pressing, opportunities started to open up. Central midfielder Jess William played the ball through to Charl Sewell who fired a left footed shot that whistled just past the post.

The pressure paid off and earned Town the lead just past the half hour mark. Town hit the hosts on the break from a Crewe corner where Charlotte Budd was able to cut inside and square the ball for Sewell to tap in the game’s opening goal

Budd continued to threaten and found Millie Young on the edge of the box, but her strike smashed against the post to prevent Town from doubling their advantage.

Town failed to capitalise on their dominance and were punished after the hour, when the hosts were awarded a free kick on the edge of the area which was bent into the top right corner.

Town tried to regain their lead but were again denied by the woodwork, this time it was Budd who could only watch her shot tip over off the crossbar.

Sewell was next to be denied, and also rattled the bar after being set up by Young on the edge of the box.

The visitors were out of luck, and as the game wore on Town failed to create more chances, and the second game finished level as they were left to rue missed chances.


Alex Owens said after the game: “We should have scored at least four goals today. With Katie Doster out and Tania Prior picking up an injury in warm-up, we were two strikers down.

“The team did well to create shooting opportunities and we hit the woodwork three times, and the keeper pulled off two incredible saves.

“The first and second half were complete opposites in attack. The first half we were free flowing, passing the ball into dangerous areas and getting shots off.

“The second half we wasted the ball, we didn't look after it at all. It looked like we had ran out of ideas.

“What was encouraging through the game was how solid we were in defence. We have worked hard over the last few weeks about shape, and the players showed us exactly what we wanted.

“We didn't give Crewe any opportunities to play through us and we frustrated them which made Crewe play the ball over the top which suited us.”

Owens reserved special praise for the players that came in today when he was forced to make changes, and added: “We rotated the squad this week and gave two trialists the opportunity. Jess and Vikki did very well, they will have more time over the coming weeks to prove themselves.

“A special mention has to go to the two RTC girls who took up the opportunity to play in this game. Becky Jenks and Pheobe Hobbs stepped up into the game and made it look like they'd played in a senior game before. They both were technically and tactically very good, and they have a promising future.”