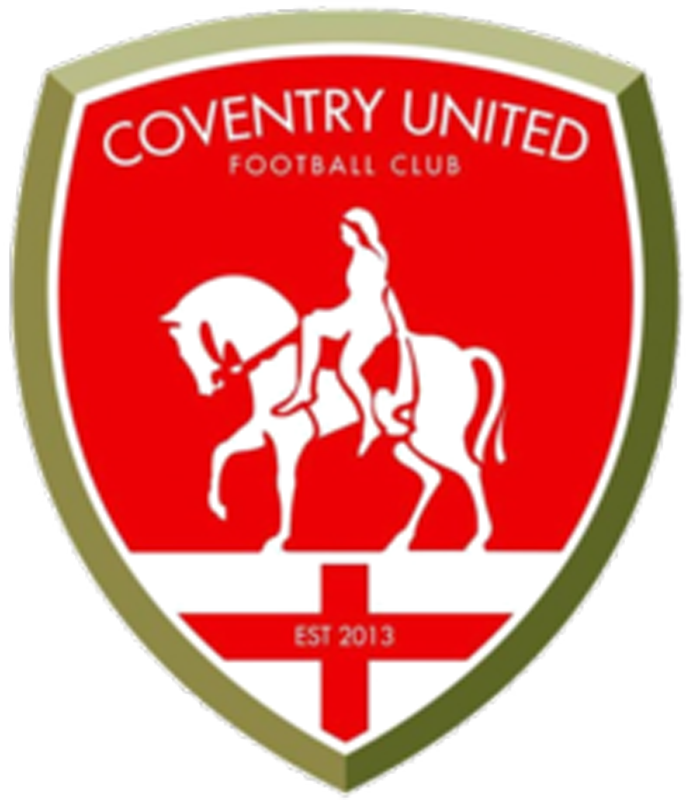 Shrewsbury Town Ladies endured a tough day at the office on Sunday, suffering their third defeat of preseason at the hands of Coventry.

Coventry started brightest and got the opener in the third minute after a cross from the right wing was met by Ellie White, who was able to tap in from six yards.

With Town struggling to take any control of the match, Beth Lewis was given the chance to make her mark on the game.

On 22 minutes a quickly taken corner allowed Lewis to find Charlotte Budd in the box, who held her defender to turn and finish in the bottom corner.

Town went agonisingly close to taking the lead minutes later, but Tilly Chase’s 25 yard effort was tipped onto the bar to keep the sides level at the break.

Coventry were quickest out of the blocks and regained their lead three minutes into the second half, after a break in midfield led to a deflected shot on the edge of the box giving Town ‘keeper Beth Cleveley no chance to stop it.

The visitors were now in control, confirmed by Amber Downs’ 30 yard strike which flew straight into the top right corner to increase their lead.

Town showed signs of getting back into the game, but when Tania Prior found Jenny Wolf in space on the right side of the box, her shot was blocked to keep Town at bay.

Coventry confirmed the win when a ball played over the Town defence fell to the Coventry striker, who placed her shot in the bottom corner to cap off a convincing win for United.

After the game, Ladies boss Alex Owens said: “Going into the game, we knew it was going to be tough. We were missing some key players and had to play players out of position.

“Credit to Coventry, they didn't give us any time on the ball. They pinned us in our own half and we struggled to deal with the speed of which they moved it around. When in possession we played some good football, but at times we played too direct and gave away the ball too easily.

“The goals conceded were very good strikes, but we gave them too much time and space. The back four dropped too quickly and gave the opposition space to get their shot off.

“Overall, we looked tired. Coventry played quickly and we couldn't cope. We have thrown everything at the ladies in pre-season. We look at it and realise that this will be tougher than the league. We have faced a Super League side and then four Premier League sides.

“You can’t fault the non-stop effort from the ladies. We ask them to give 100% each week and they keep doing this and we now have the weekend off before the FA Cup game.

“I think the players will enjoy the weekend off, and we can go into the FA Cup game with a fully fit side ready to hit the season running.”