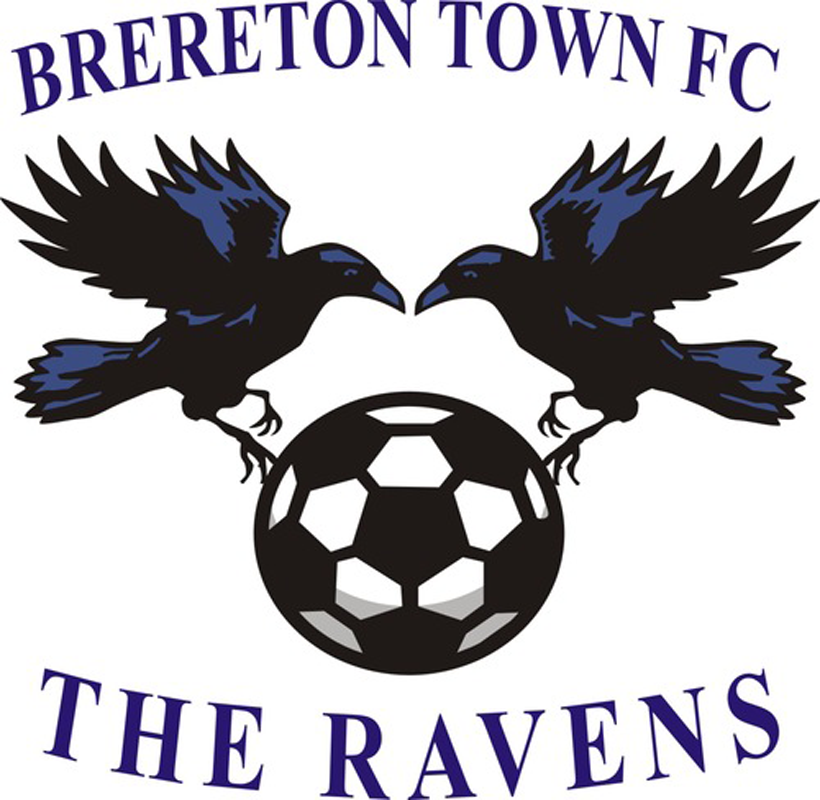 With only one change to the side, Town visited Brereton to tricky conditions. Charlotte Sewell came in for Millie Young as the only change.

Town started the first half playing uphill and into the wind. Brereton were taking advantage of these conditions as they looked for the long ball in the first 10 minutes frustrating Town as they got very little possession of the ball.

The first goal came against the run of play in the 11th minute. Town worked the ball down the right well, and won a throw in. The long throw from Holly Nicholson found Charlotte Budd in the box who turned well and slotted home in the bottom corner.

Brereton were close to hitting back straight away as a long ball over the top was bravely saved by keeper Beth Cleveley who dove down at the strikers feet.

With Town under a lot of pressure, a change saw Natallie Williams come on to settle the team in the 25th minute. The game became settled and Town started to move the ball well, creating play down both wings.

In the 36th Minute, Town's hard defensive work nearly paid off in a counter attack. Good work down the right hand side by Francis and Sewell, saw Sewell cross met by Woodhouse whose shot was saved well by the Brereton keeper.

Just one minute later Town had their second. Penny Owen did well to intercept a Brereton attack and her through ball found Budd who took the ball up to the keeper and slotted home for her second.

Brereton nearly got one back before half time as they broke down the right to cut into the box. A strong shot heading into the bottom corner was well saved by Cleveley who pushed it out for a corner.

A great start by Town now using the downhill advantage came from a corner. Sewell whipped the ball in for Penny Owen to meet and header home from 8 yards.

With Lauren Jones making her debut, she had a golden chance in the 60th minute. Sewell worked well on the right and her cross found Jones who cut back for her shot to be cleared off the line.

The great work by Town was rewarded in the 66th minute. Jones and Sewell combined well again, and this time Sewell shot from the right was smashed home to make it 4 nil.

Jess Williams was brought on with 20 minutes to go and was immediatley in action for the fifth goal. She found space well down the left and her cross was met well by Danniella Garrett to slot home for her first goal of the season.