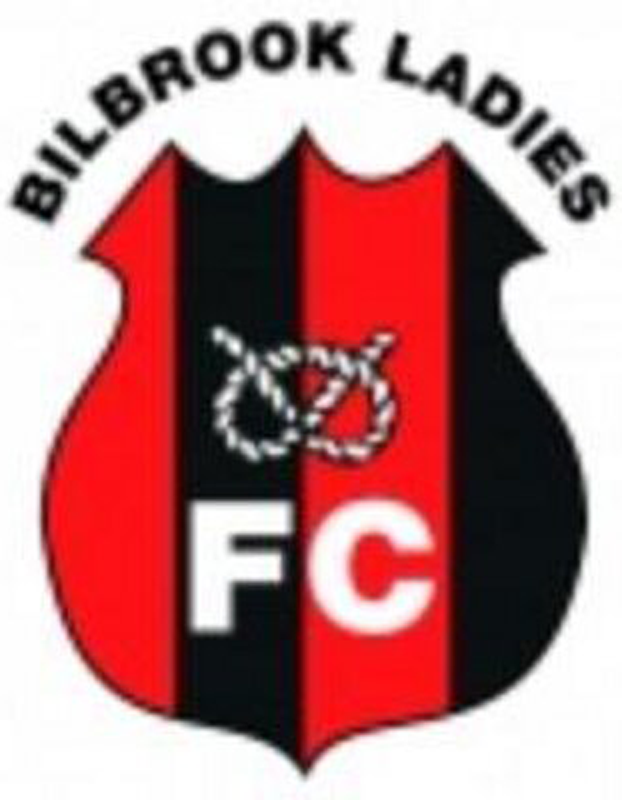 Town in the previous three games had scored 26 goals and kept three clean sheets. With Town in good flow, it only took 5 minutes for the first break through. Doster received the ball and her through ball was met by Tania Prior who placed the ball into the bottom corner of the goal.

Doster was in action again as her through ball found Penny Owen who’s shot was saved well by the Bilbrook keeper.

Prior scored Town’s second goal in style. Woodhouse found space down the right hand side and her cross was pulled back by Prior whose 20 yard shot curled into the top right corner.

Bilbrook proved that they were not going to be pushed over. In the fifteenth minute, Town’s poor marking allowed a free header in the box for Bilbrook striker to place the ball past Town’s keeper.

Shrewsbury struggled to bounce right back and struggled to get a flow to their attack. Both Brilbrook and Town had chances but all wasted and no conviction.

Town in the second half came out with a point to prove. In the 47th minute, a lofted ball by Budd found Doster who rounded past the keeper to finish and score her eleventh goal of the season.

With the ladies playing the ball well along the floor, Doster was released down the right wing and unselfishly played the ball across to Young who finished well into the top right hand corner.

Five minutes later and Doster was on the score sheet again. Budd working well with Doster, released Doster and she then was calm to place the ball in the corner of the goal.

Town were awarded a penalty in the 62nd minute, as Prior took the ball into the box and the Bilbrook defender taking the legs of Prior. Captain Durnall stepped up and was well saved by the keeper.

With Town flowing in attack, Prior completed her hat-trick when she received the ball on the edge of the area and her left footed shot found the bottom corner.

The seventh and eighth goal was scored in injury time. Garrett played an excellent through ball to Budd who slotted away with composure. Young grabbed the eighth when she linked up well with Prior on the right wing and Young took the ball up to the keeper to slot home.