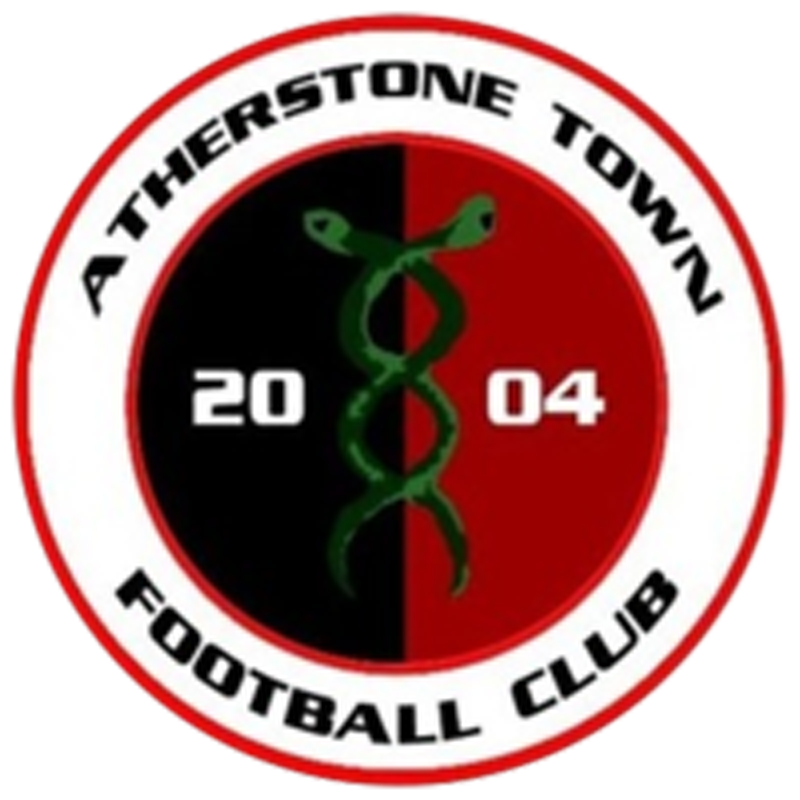 After last weeks win, Town looked to continue their campaign with another win.

Town started with kick off and within 8 seconds Town were one nil up. Budd took the centre kick, and Durnall floated the ball over for Doster to run onto down the right side. Her cross was met by Budd at the back post to open her scoring.

In the ninth minute, Budd was this time the assist for Doster. Budd found space down the left hand side and found Doster in the box who turned and slotted home for Town's second.

Budd scored Town's third in the 33rd minute. The ball was played in from the right wing by Prior and half cleared by the Atherstone defence. Budd picked up the ball inside the box and placed home.

The second half saw Town step up a gear and within five minutes Durnall scored her first goal of the game. Atherstone struggled to clear their lines as the ball rebounded back to Durnall, who controlled the ball and placed the ball into the bottom left hand corner from 20 yards.

Town's fifth goal saw Doster get her first hat-trick for the club. Nicholson playing at the back released Prior down the left wing. Her pin point cross was met by Doster who headed it in past the keeper.

Budd made it six and completed her hat-trick in the 60th minute, as Doster's one on one was saved and Budd smashed the rebound into the roof of the net.

Doster scored her forth and fifth in the 64th and 65th minute. Both goals were similar as Durnall released her and Doster one on one slotted in the corner. Town now nine ahead.

Town didn't stop, and Durnall grabbed two goals within 3 minutes for her to complete her hat-trick. Her third goal was from a corner as the ball was knocked down and Durnall to slot home.

The twelfth goal was a special moment for Town as Penny Owen slotted home for her first goal on the season. Penny who has dedicated her career at Town, grabbed herself a well deserved goal. Durnall assisted Owen, as the ball was drilled along the box and Owen was cool and collected to finish in the top right hand corner.

Budd finished off the game in the 90th minute, as she was released down the left side and took the ball up to the on coming keeper for her to slot it in the corner.

Manager Alex Owens admitted that Town didn't have the best of first halves.

"The first half we were not good enough", said Alex.

"We mentally were slow and didn't read the game well in attack. Credit to them in the second half, they turned it around. We took most of our chances and credit has to go to the opposition keeper who made some fantastic saves".