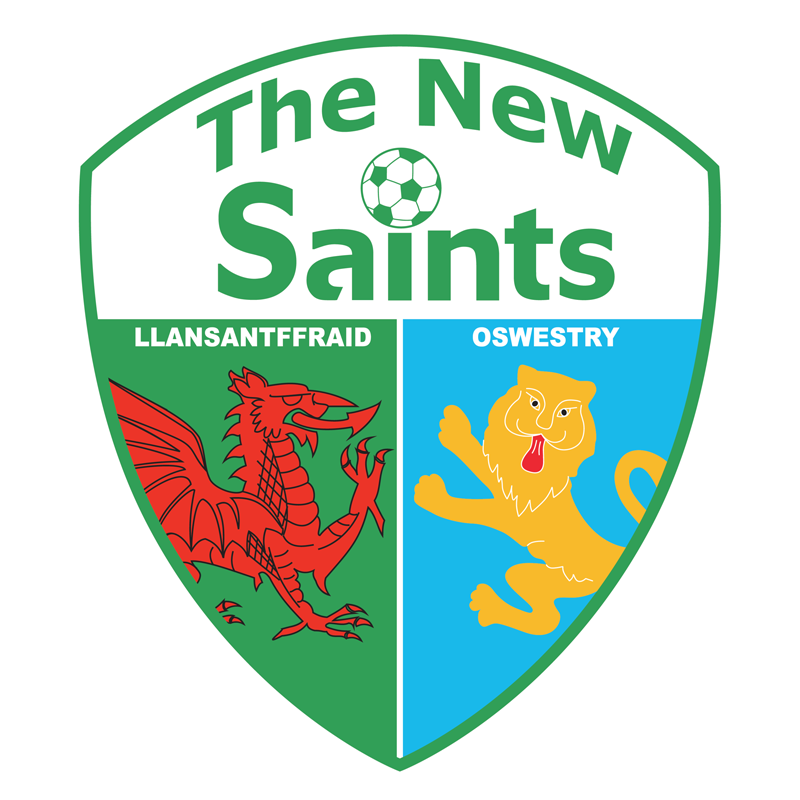 Ladies knocked out of the FA Cup

Shrewsbury went into Sunday’s game on the back of having their unbeaten start to the season ended with a 2-3 away defeat by Sutton Coldfield Town Ladies in the West Midlands League Premier Division.

It was Town who started the brighter and they took the lead in the 11th minute when Beth Francis’s throw in from the right found Katie Doster who volleyed across the goalmouth for Tania Prior to fire her low right foot shot from 8 yards into Saints keeper Stacey Garnham’s right hand corner.

TNS equalised in the 40th minute when Laura Morris’s cross from the right to the far post found Kim Bebbington who headed into Town keeper Beth Cleveley’s right hand corner to send the sides level going into the half time break.

TNS went 2-1 up in the 52nd minute when Louisa Anderson’s cross from the right found Morris whose cushioned header behind the Town back line found Emily Ridge, who fired her low right foot shot from 8 yards into Cleveley’s right hand corner.

It was 3-1 in the 63rd minute when Sophie Davies’ throw in on the right found Charlotte Canlett who crossed from the right for Bebbington to head into Cleveley’s right hand corner from 3 yards.