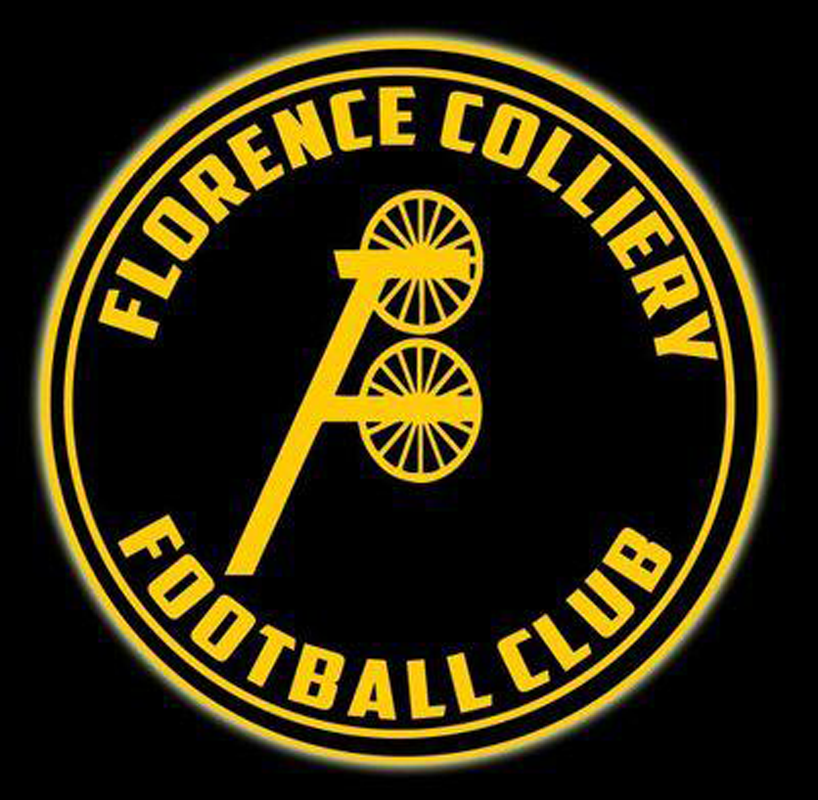 Manager Alex Owens made four changes to the side this week giving debuts to Jess Hicks and Vikki Owen.

The ladies started brightly and in the third minute, Charlotte Budd was released down the right side by Young, which Budd's shot which was well saved by the keeper and Young's rebound cannoned off the post.

In the fifth minite, Holly Nicholson throw released Budd once again down the right side and cross found Millie Young who placed the ball into the right side of the goal.

Town quickly got their second in the seventh minute, as a corner was recycled by Danni Garrett whose cross was flicked in by the Florence centre back.

With Florence struggling to get out of their own half, Budd's corner was met by Vikki Owen whose shot was cleared off the line.

Town got their 3rd in the 18th minute as Hicks released Budd down the right and her deep cross was pulled back by Woodhouse for Young to grab her second.

Budd once again was involved in the fourth goal as her corner found Woodhouse and she crossed back for Hicks to tap in at the far post.

Town started quickly and got their fifth goal in the 46th minute. Sophie Croft found space on the left hand side and crossed in for Jen Wolf to volley into the top right hand corner.

With Town camping in the oppositions half, they struggled to create any clear cut opportunities.

Doster, Prior and Taylor were subbed on and Town responded well. In the 82nd minute, Taylor released Young for her shot to go straight at the Florence keeper.

Two minutes later, Taylor was involved again as her deep cross was controlled by Durnall and she finished calmly into the bottom corner.

With Town flowing in attack again, Durnall released Doster from her own half and Doster calmly finished.

Young finished off the game and completed her hat-trick in the 90th minute. Durnall released Young on the right who went past the Florence defender to finish in the bottom corner.

After match, Carl Jones spoke to Millie Young on her player of the match performance: "I'm really pleased with my performance and how well the team played."

"I hope to score many more hat-tricks for Town".

Manager Alex Owens was pleased with the win: "We kept the ball well and it was good to get a range of goals. Millie Young was superb today and lethal".

"Charlotte Budd didn't get on the score sheet, but she was outstanding. She was a real threat".

"It was also pleasing to get a clean sheet and we move onto Atherstone for another 3 points".