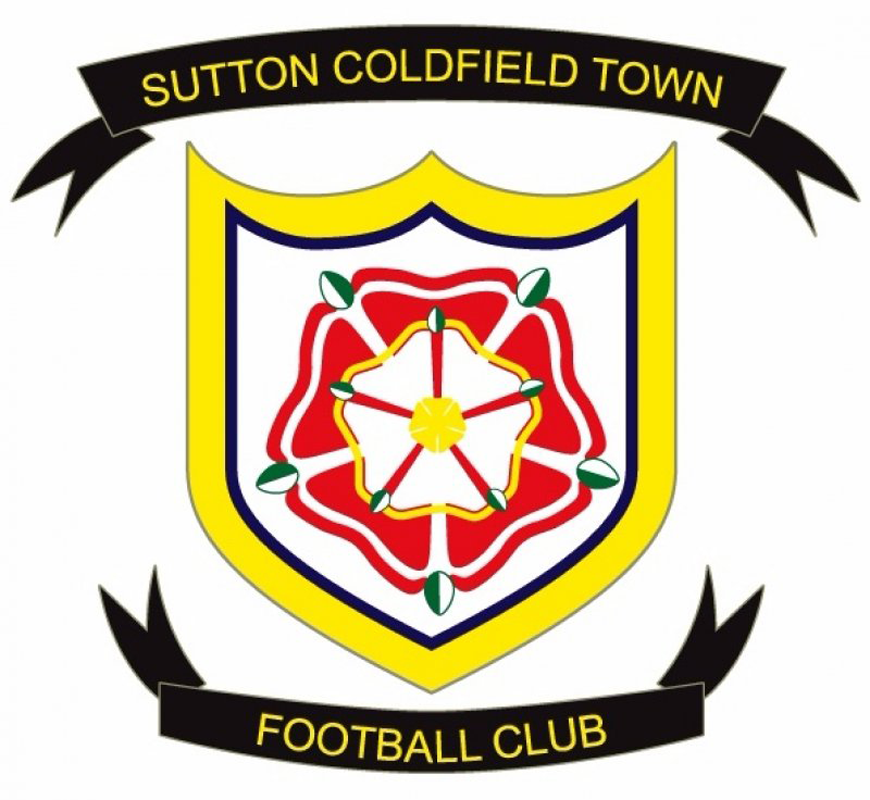 Manager Alex Owens was forced into a change to the starting line-up moments before kick-off with Tania Prior standing in for goalkeeper Beth Cleveley who was receiving treatment for an injury suffered in the warm up.

Town pressed to open the scoring from the start and saw Katie Doster’s overhead kick blocked from a corner. Shrewsbury soon opened the scoring however, when after 15 minutes the freescoring Charlotte Budd rolled her defender and bore down on goal before releasing a deft finish over the Sutton goalkeeper into the far corner of the net.

A close game with not many clear-cut opportunities was edging closer towards half time with the score apparently happy to stay 1-0 to the away side, until an unfortunate error from Town defender Erin Taylor saw her loft the ball over the stranded Prior to bounce into an empty net and gift Sutton the equaliser they’d been looking for after 38 minutes.

The game only stayed balance for a matter of seconds before a Budd corner from Town’s left was sliced up into the air and turned home on the volley by full back Beth Francis from 10 yards to snatch her first goal in 5 years of service to Shrewsbury Town Ladies and restore the lead.

Town changed things at half time, with the recovered Cleveley replacing Millie Young and resuming her place in between the posts, allowing Prior to be released upfield.

However it was Sutton who came out of the traps flying and quickly grabbed there second equaliser of the game as a cross from Town’s right wasn’t dealt with before being swept into the corner of the net.

It didn’t stop there unfortunately for Town and Sutton grabbed what ultimately was the winner as a corner was powered home with the head to give the hosts the lead for the first time in the game.

Town’s management duo of Owens and Wilson threw caution to the wind in the final portion of the game as the visitors pushed on to try and find a winner, but unfortunately efforts by Young, Doster and Garrett could not find the Sutton net.

The referee’s whistle confirmed that Town had suffered a 3 – 2 defeat, their first of the season, despite the hard working efforts of the squad involved.

Ladies boss Alex Owens was pleased to see another high scoring display from his side, and added: “Our flow in the attacking third was very poor today.

“We struggled to create any clear cut chances and this has cost us this week.

“The attackers have had an off day as we know how clinical they can be.”

Next up for the Town Ladies is a local derby away to The New Saints Ladies in the third qualifying round for the SSE Women’s FA Cup, looking to progress to the first round proper against technical director Pete Wilson’s former club.