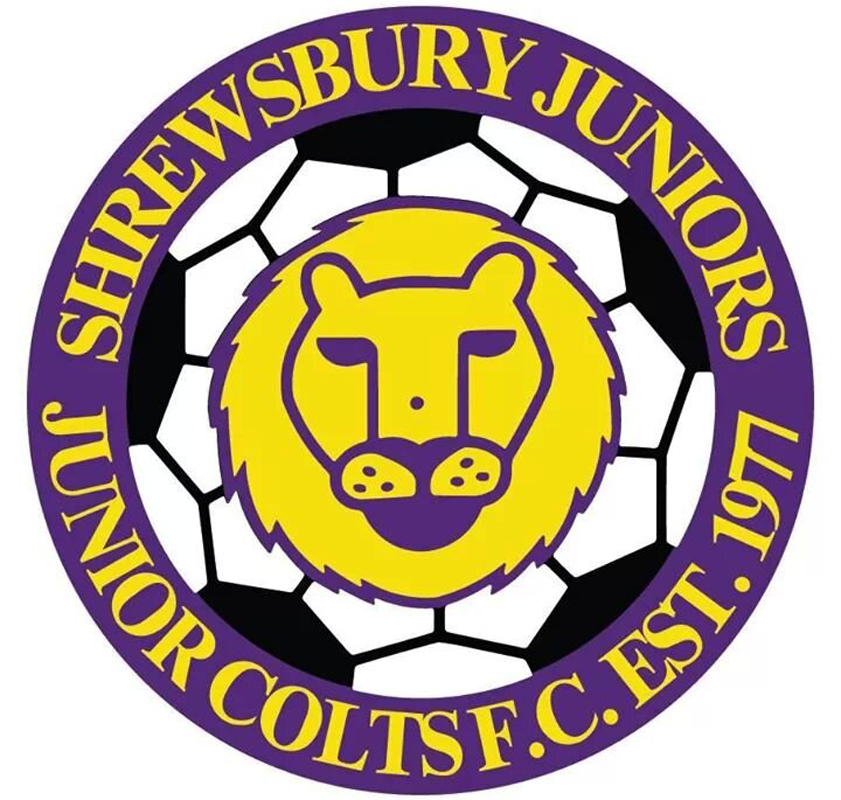 Shrewsbury Town Ladies ran riot in their first league game of the campaign, as they thrashed Shrewsbury Juniors at Shrewsbury Sports Village.

It was goals galore as a Charlotte Budd hat-trick and braces from Nic Durnall and Katie Doster helped Town on their way to a rampant victory.

Going into the game off the back of a convincing FA Cup win over Wolverhampton Sporting Community, Town were in a confident mood and showed intent from the first whistle.

New Town striker Doster, signed from Juniors in the summer, took only five minutes to open the scoring and slotted home from six yards after being played through by Budd.

Doster wasn’t done there and soon grabbed a second after latching onto a Tania Prior through ball to provide a cool finish, and give her new side a two goal lead inside 13 minutes.

Town were cruising and this time Prior got herself on the scoresheet, firing a shot into the bottom corner from 18 yards after being found by Budd on the edge of the box.

With Town’s midfield dominating the match, the fourth came just before the half hour mark. Budd went from provider to goal scorer and was able to pass the ball into the net after being put through by Durnall.

The game had all but slipped away from Juniors but Town weren’t letting up. Budd scored her second from the edge of the box and Millie Young provided Town with their sixth in the first 45 to leave no way back for Juniors.

On a miserable day for Shrewsbury Juniors the rain started to pour as the teams came out for the second half.

Budd dampened their spirits further just after the hour mark, when she completed her hat-trick with an 18 yard shot that nestled into the bottom corner.

Juniors did pull a goal back, but were hit with two more goals in five minutes from Town midfielder Durnall.

Town put the icing on the cake late on with Sasha Woodhouse’s 20 yard lob over the Juniors ‘keeper, as Town began their promotion bid in spectacular fashion.

Town’s hat-trick hero Charlotte Budd said after the game: "Overall, it was a really good performance from everyone both individually and together as a team.

“I’m really happy to score my first hat-trick for the club, it's a really positive start to the season."

Manager Alex Owens also had plenty of praise for his side’s performance, and said: “The Ladies started the game as they mean for the season to go on.

“From the first whistle we showed character and talent.

“You look at the score line and credit must go to the forwards, but you cannot ignore the team effort starting from the back.

“We worked the ball with determination, starting from the keeper and broke their lines extremely well.

“The forwards were given freedom and confidence from the defence who didn't let the opposition have many chances.”
He added: “Knowing the potential of this squad is frightening. It's only the start of the season, but the Ladies have shown a glimpse of what is to come.”

Town are next in action on Sunday 17th September at London Road in the FA Cup (2pm Kick Off).