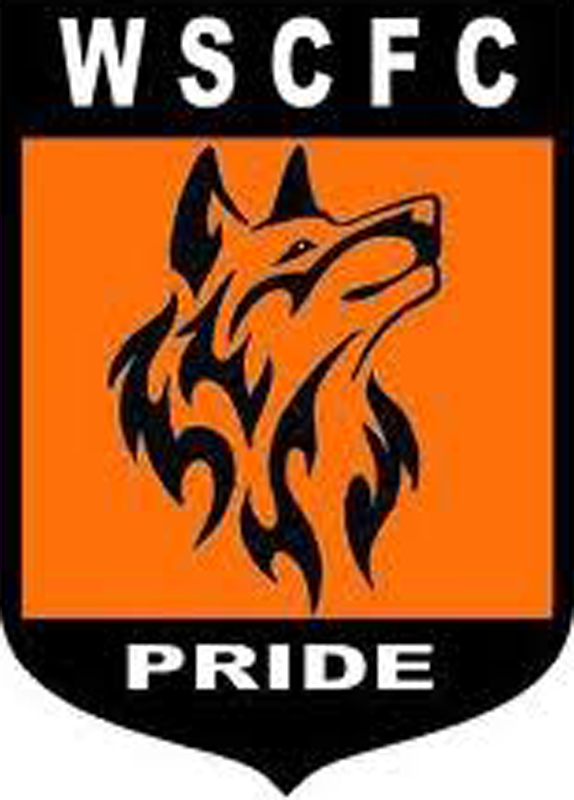 Shrewsbury Ladies got their season off to the best possible start with a comfortable win in their FA Cup opener with Wolverhampton Sporting on Sunday.

Town started brightly and took the lead after just five minutes when a Beth Francis throw-in found Charlotte Budd on the edge of the 18 yard box, who then dribbled the ball past three players to slot home in the bottom corner.

With a one goal advantage Town continued to cause Sporting problems in the final third. Charlotte Budd found herself with the ball on the right hand side and her back heel found Charl Sewell, whose strike just went just over the bar.

Sporting grew into the game and equalised on 18 minutes, a superb Beth Cleveley save appeared to save her side, but when the ball came back she could do nothing to prevent a header by the Sporting striker Francis levelling proceedings.

Town looked to regain their lead and did so just on the stroke of half time. Budd was allowed time and space on the right wing, resulting in a pinpoint cross to Tania Prior who nestled the ball in the bottom right hand corner.

Town began the second half in the same vein as the first, and their third goal of the game soon followed.

A Sporting clearance rebounded off Prior and fell to Nicola Durnall, whose first time shot curled into the top right hand corner.

Town were really in their stride and appeared to sail out of reach just after the hour mark, when Erin Taylor stepped up to hit a stunning 30 yard free kick into the top corner.

Sporting did pull one back, but Town defended well to run out comfortable winners and into the next round, where they will face Leek on (insert date)

After the game, a delighted Town skipper Charl Sewell said: I’m really proud of us all as a team, today we put everything we’ve been working on into the game and never gave up, and we got the result we deserved.

“Now onto Shrewsbury Juniors next week to get our first three points.”

Town boss Alex Owens added: Credit to the players, they gave it everything today. We knew it was going to be a physical test but we stood up and took the fight to them.

“Our transition in attack was superb, and the goals we scored were exceptional. All the players should be extremely proud and we walk away with a well-deserved win.

“I’m very pleased to see the youth in our side step up and show who they truly are. From the side, you could tell that no player hid away and proved to us why they were starting.

“Next week will be another good test. We will have Katie Doster and Jess Williams back, so we will have a fully fit squad for the first time this season.”