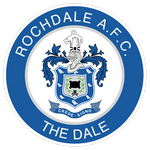 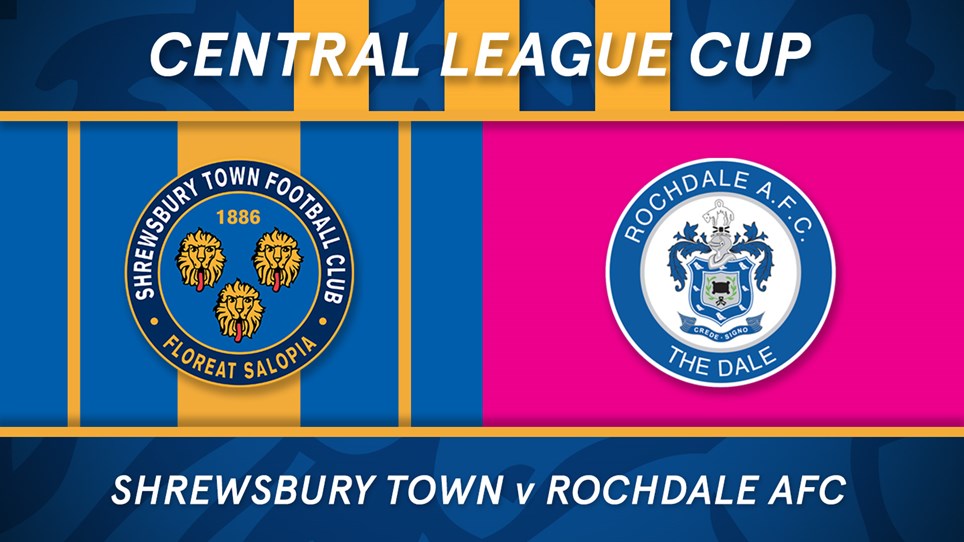 Town put four past Rochdale in a comfortable victory for the Shrews youngsters.

The first-half was a tightly contested competition – but the Shrews came alive in the second-half and notched four goals to win the game 4-1.

Town came into this Central League Cup game needing a win against Rochdale’s reserves to secure a spot in the knockout stages. The game started with both teams clearly looking to secure the win. Upon his return from injury, Lenell John-Lewis worked hard in the final-third and continued to pressure Dale’s back-line.

The away side managed to win a free-kick just before the 20-minute mark on the edge of the Town box. Lewis Bradley fired a ball into the box, but a strong parry from Cameron Gregory ensured the ball was knocked away from danger.

Town came close to taking the lead in the 28th minute. Luke McCormick managed to latch onto a poorly cleared ball but narrowly missed the target and hit the post from just inside the Dale box.

The away side could have and probably should have taken the lead shortly after Town’s chance. Fabio Tavares broke on the counter-attack and found himself one-on-one with Gregory. Despite this, the forward attempted to pass across the goal but couldn’t find a teammate and the ball was well cleared.

The same player calved out another great chance for his team with the clock ticking towards the half-way mark, but Tavares couldn’t find the target whilst under pressure after smartly taking the ball around the Town shot-stopper.

John-Lewis came inches away from putting Town in the lead with just a minute left on the first-half clock. McCormick floated a great ball into the box but Town’s frontman was unable to guide his header on target.

The half came to an end with the two teams level. Both sides looked dangerous on the counter-attack but were unable to fire the go-ahead goal.

With the first attacking phase of play in the second-half, McCormick managed to put his team in the lead. The midfielder dribbled past a number of Dale defenders to find space in the box. The Chelsea loanee then picked his spot and fired into the bottom left corner of the net – all within the first minute.

A defensive mistake from this visitors allowed Town a golden opportunity to extend the lead to two goals. A miss-placed pass from the Dale centre-half saw Archie Elmore receive great space in the box. The Town man didn’t need a second invitation and slotted the ball low into the corner to make it two.

Town were in the midst of a purple patch and were looking dangerous with every attack. Just two minutes after Elmore’s goal, the Shrews found another. Ethan O’Toole did well to break through the Dale back line and calmly fired the ball into the far side of the net to give his team a three-goal advantage.

Town were unstoppable and managed to secure a fourth goal in the 64th minute. McCormick got on the end of John-lewis’ through ball and finessed a shot into the right side of the goal to earn his second of the match.

The away side managed to pull a goal back in the 68th minute. Tavares finally found a breakthrough after considerable hard work. The forward latched onto a through ball and managed to guide his effort into the corner of the goal to make the score 4-1.

The game came to an end with the Shrews securing a well deserver 4-1 victory over this afternoon's visitors Rochdale AFC.