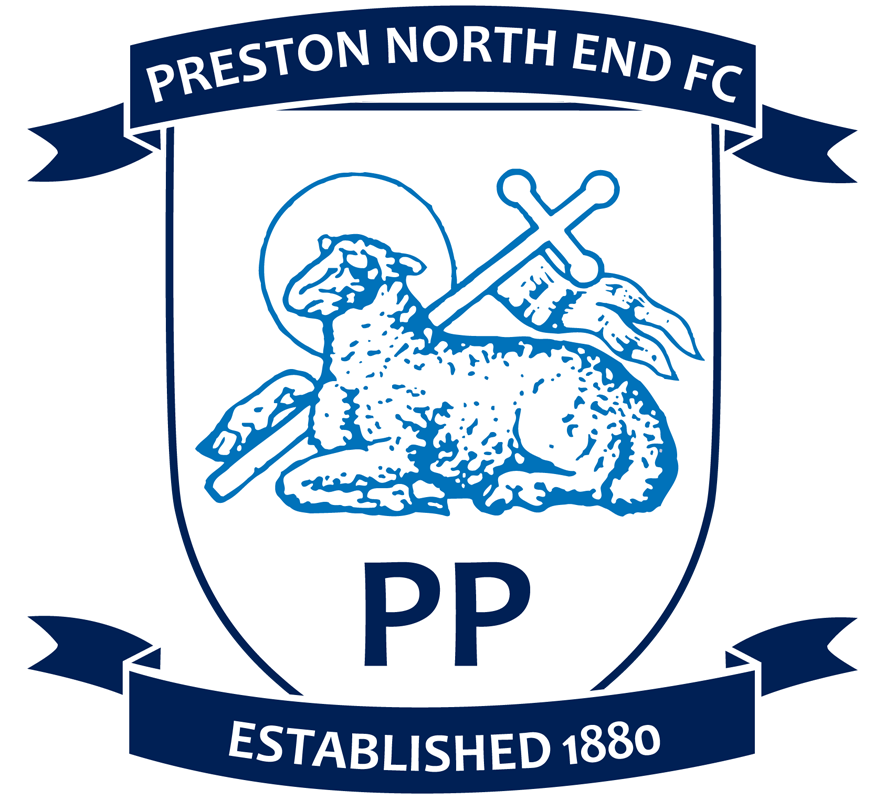 The U18’s tasted defeat on Saturday morning, despite holding the lead at half time. A tantalising first half for Town saw them take the lead in the 21st minute, after Barnett slipped Mwandwe through on goal to make it 1-0. Preston scored early in the second and took a fortunate lead in the 70th minute after Simmons blocked Gregory’s clearance into the net. Preston made it three in the 75th minute after a well-placed free-kick found the bottom corner. Town pulled one back in the 78th with Mwandwe smashing his effort from the edge of the box into the top corner. The game was alive and Preston bagged their fourth in the 81st after Walker broke through one on one with Gregory. The Lilywhites sealed the win in style in the 84th minute, with substitute Josh Pollard making a skilful run into the box before pulling the trigger. The final score Town 2 Preston 5.


Kick Off:
Town started on the front foot and in the first minute, strong play down the right earnt them an early corner. Rhys Davies stepped up to curl a low ball towards the near post with pace. The ball could have easily taken a deflection and found the back of the net, as it was the ball was blocked wide for a corner.

Davies looked for a similar spot with the second corner. This time the ball ended up with Mwandwe at the far side of the box, who shot was deflected wide for a third concessive corner.  This time, Agbozo flicked the cross on to Mwandwe who’s blocked shot fell kindly for Lenton to collect.

In the seventh, Agbozo floated a high ball to Corfield who’d found space wide right. Corfield did well to trap the ball at an awkward height before looking to slip Barnett in behind. Lenton was aware to the danger and came off his line early to clear.

Town almost took the lead after a tantalising break down the left in the 13th minute. Barnett left his man for dead as he broke forward before bending a low ball across the box for Gilpin. Aaron did his best to win it on the stretch but couldn’t get a toe on it to steer it goal-ward.

Town pressed on in the 18th minute, with Rowlands making an excellent challenge just inside Town’s half to stop a Preston counter before it could pose a threat. The ball found Gilpin on the half way line who turned and made a skilful run towards the edge of the box. Gilpin looked to thread a neat pass to put Ofori through on goal but Preston cleared.

Town took the lead through Lifumpa Mwandwe in the 21st minute. Captain Barnett did well to find space before slipping Mwandwe in down the left-hand side. Lenton came out early to close Mwandwe down, but Fumpa made no mistake, slotting his shot low into the bottom left corner.

Following the goal Preston pushed forward in attempt to draw level. A Long range shot from Baxter was swerving goalward but Gregory kept his eye on the ball and did well to hold onto the shot. As Town’s counter was stopped, Preston got men forward forcing two strong challenges from Rowland inside his own box, allowing Town to clear.

Town came close to a second after the half hour mark. Gilpin wriggled his way into the box on the right before finding the space to shoot. His low right footed shot across goal was saved by an alert Lenton.

Corfield had been given the freedom to push forward with Luke Ward and Brett Taylor looking a solid pairing at the back in the first half. Corfield and Barnett linked up well with couple of one touch passes in the middle before Barnett looked to slide Ofori though on goal. The ball was a dangerous one and could only be poked wide for a corner.

Preston drew level early in the second. Kamol Campbell wriggled his way inside from the left wing before placing a cool pass to Walker on the penalty spot. Walker then dummied a shot to work a yard of space before slotting a low shot into the bottom right corner giving Gregory no chance. The goal came in the 48th minute.

Town pressed on after the goal with Gilpin using his pace to work space wide right. His cross into the box almost glanced toward the top corner but ended up drifting wide. Moments later, a similar move saw Gilpin work the space again. This time the cross was of better quality finding Ofori in the box. Ty did well to control the ball with his touch taking it slightly wide, before spinning and pulling the ball back across goal. No one was there though and Preston cleared.

Gregory did exceptionally well to get up and hold on to a Preston cross before launching Town on the counter through Mwandwe wide left. Fumpa took the ball well before beating his man and being brought down under a rash challenge.

Winning the ball in his own half, Ward played an excellent ball forward to Ofori who controlled well before setting it wide left for Mwandwe. The flowing move was matched by Mwandwe’s run which carried the ball to the byline. A strong challenge came in to put the ball out of play though with the ref pointing for a goal kick.

A strong run from Gilpin down the right earned town a corner in the 64th minute. Preston cleared the corner and hit on the counter though, forcing an excellent one on one challenge from Corfield to clear to danger.

Preston took the lead in the 70th minute. A pass back to Gregory got caught under his feet and a high press from Simmons resulting in Cam’s kick being blocked into the goal to make it 2-1 to the visitors.

Substitution: Turner and Sears replaced Gilpin and Ofori in the 71st minute.

Moments later, Preston made it three after a well struck free-kick on the edge of the box. Jack Baxter stepped up for the Lilywhites to curl a low shot around the wall and into the bottom corner in the 75th minute.

Town refused to lie down though and pulled one back in emphatic style in the 79th minute. Lifumpa Mwandwe wriggled his way into space on the edge of the box before curling his shot with pace into the top right corner.

The action didn’t stop there though and Preston got a fourth in the 82nd minute through Walker. Nolan did well to win the ball in the middle before dinking a pass over the back line for Walker who found the bottom right corner with his left foot.

As Town looked to claw their way back into the game, Mwandwe did well to break through on goal. Lenton came out early and Fumpa couldn’t poke it goal-ward, the ball trickling wide.

Preston made it five in the 84th minute. Josh Pollard picked up the ball midway in towns half before making a skilful run into the box and bending his shot into the top corner.

In the final moments, Rhys Davies did well to show late energy to break forward with pace down the left. His ball across the box found Mwandwe, who’s first time shot rebounded off the post and across the goal line before Preston cleared.