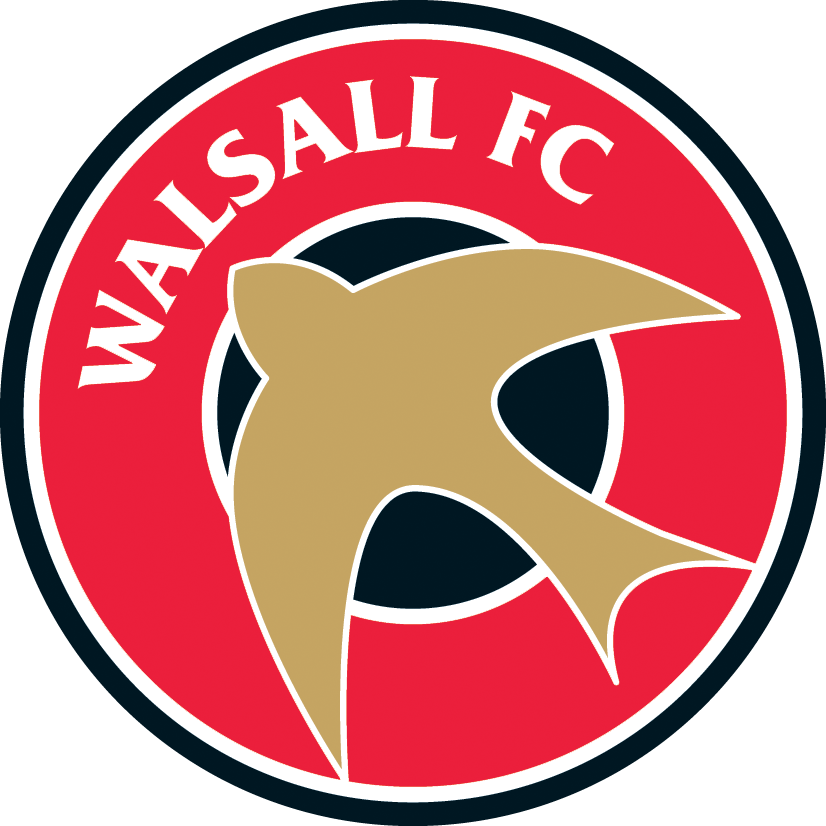 The under 18’s enjoyed a fine win in the first game of their season. Walsall’s under 18’s promised a tough test for Town but a last-minute winner from Cam Esien ensured they took the points. The boys in blue and yellow started well in the game and were arguably the better team in the first half. Charley Higgs gave town the lead after a well-weighted through ball by Josh Agbozo. A slow start to the second half saw Walsall equalise before Esien met Barnett’s well placed cross to give Town the win.

It was all Town in the first half, as they looked sharp after a good pre-season. A powerful run down the right wing by Higgs allowed him to find the space to cross. He beat his man for pace with ease, but his low cross was cleared by Walsall.

Walsall looked to hit back on the counter, their number ten beat two in the middle before firing off a shot from just outside the box. Gregory got down well to save the shot and hold onto the ball.

Town fired back straight away. Harri Lovett rolled Josh Agbozo through on goal. Agbozo cut onto his right, but saw his high shot saved by the Walsall keeper. Cam Esien then showed his intelligence to quickly track back and stop the Walsall counter attack.

In the 12th, Higgs picked up the ball on the left and turned his man, he played in a dangerous cross but the keeper collected it well. Walsall then broke through the middle but keeper Cam Gregory came out quickly to deal with the danger. He used his feet to tackle the on-running striker before collecting the ball in a fine piece of goalkeeping.

Walsall had a good five minutes in the game, but Town stood strong. Shelis showed good pace to stop a counter down the left, before Huntbach performed a good challenge on the Walsall number 10, who’d wriggled his way into a dangerous position.

Town soon regained control of the game though. Lifumpa Mwandwe came alive to shimmy past his man on the left. He whipped in a near perfect cross between the Walsall centre backs but no one was there to head it in.

Mwandwe turned it on again, picking the ball up in the middle of the park before skilfully beating three man and playing it through to Turner on the right, who’s cross was cleared for a corner.

Josh Agbozo then picked up the ball in the middle after making a series of well-timed challenges to break up Walsall’s play. Agbozo then played a perfectly weighted ball to Charley Higgs on the right of the box who slotted home into the bottom left to give Town the lead.

Town then looked to play Mwandwe through in a similar fashion but the youngster was hacked down from behind, resulting in a yellow for the Walsall player. Agbozo came close from the resulting free kick. His powerful strike dipped just over the crossbar with Salop looking comfortable.

The half ended with a chance for Charley Higgs to get his second. Mwandwe picked up a loose ball in the middle of the park before making another impressive run beating two men before playing it wide to Turner. Turner took a touch to make the space before curling in a lovely cross to Charley Higgs, who did well to keep his header down forcing a great save form the Walsall keeper.

The second half started scrappy as both teams battled to keep hold of possession in the middle. Mwandwe showed his pace again to force a free kick down the left.

Walsall then came alive for a second time in the game. A lobbed through ball found their striker one on one with Cam Gregory. The keeper did well to save a miss-hit shot and keep Town in front. Walsall hit straight back though, their number 4 found the back of the net with a well-placed shot to level the score.

Town woke up after the goal. Turner played a nice ball to find Higgs with space out wide. Higgs again provided a good cross which could only be cleared for a corner.

Cam Esien rose to meet the resulting corner with a powerful header which flew just over the crossbar.

As Town looked to withhold possession they played the ball back to Gregory who was immediately put under pressure by two players. The young goalkeeper causally flicked it past both before clearing his lines.

The 60th minute saw a substitution for Town. Tom Huxley came on for Jermaine Turner who’d had a good game. Huxley got involved straight away playing a looping cross in from the left for Ryan Barnett who couldn’t adjust his feet quick enough to get a shot off.

Zac Hartley then did well to play in a cross to Mwandwe, whose header was just off target. Agbozo then looked to slip in Huxley, but saw his pass cut out by the last man.

Town continued to push forward, Huxley turned his man on the edge of the box before playing in a low and hard cross towards the penalty spot. The cross was unconvincingly put behind for a corner.

With just a minute to go Salop earned a free kick right on the left of the box. Ryan Barnett stepped up to whip a perfect ball to meet the head of Cam Esien, who held off the defenders to give town the lead.

Walsall looked for an equaliser as the game ran into stoppage time. A poor tackle saw them gifted a deep free kick on their right. Their number 10 whipped in a good ball but Cam Esien rose well to clear the ball.