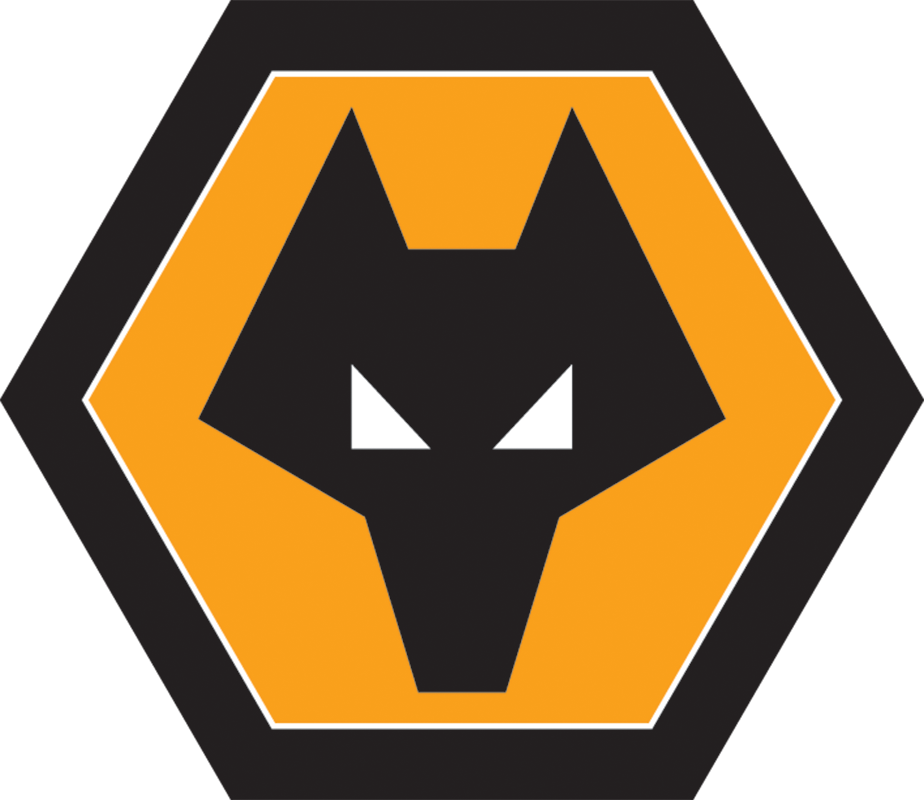 Town’s Under 18’s faced a tough challenge in Wolverhampton Wonderers on Saturday. A quick start saw the Shrews take the lead in the 5th minute through Lifumpa Mwandwe. Wolves equalised in the 15th minute and took the lead in the 27th, both goals coming from their number 11, Ryan Giles. Town hit back in the 56th minute, before a triple save by keeper Jack Atkinson in the 57th minute, following a Wolves penalty, kept the scores level. Both teams had chances to win the game, neither could convert though with the final score 2-2.

Kick-off:
Shrewsbury started on the front foot against a well organised wolves side. Town held the ball well in the middle of the park in the opening minutes, as both side battled for possession. In the fifth minute, striker Lifumpa Mwandwe found himself with the ball inside the box. The number nine kept his cool, slotting a low shot into the bottom right corner to give Town the lead.

The boys continued to control the game in the first ten minutes. A second chance came for Salop in the eighth, as John McAtee whipped in a strong cross from the right to Lifumpa Mwandwe, who headed it just wide of the post. Pressing on, Harri Lovett presented Mwandwe with his third opportunity with a well weighted through ball. The striker couldn’t convert, dragging his shot wide.

Wolves the moved the play out wide before breaking into the box in the 15th minute. Ryan Giles deflected shot from the left beat keeper Jack Atkinson, arguably against the run of play.

The goal seemed to give Wolves the boost they needed as the side started to find their feet in the game. A flurry of attacks in leading up to the 25th minute tested Atkinson between the sticks.  The young keeper did well tipping a low shot around the post for a corner. Wolves then broke down the right-hand side, but dragged the shot well wide for a goal kick.

Shrews weren’t lying down though, an excellent pass out wide by Jack Leask found Cal Roberts on the left. Roberts couldn’t find anyone with the cross as Wolves cleared their lines and looked to counter. In the 27th minute winger Ryan Giles then drove into the box from the left-hand side and slotted the ball into the bottom right corner to make it 2-1 to the Wanderers.

Wolves were first to forge a chance in the second third. Their striker picked up a loose ball in the middle of the park and wriggled his way into the box forcing another good save from Atkinson.

A strong piece of passing play from Town saw Mwandwe in the box who looked to set up Ryan Barnett with a clear-cut opportunity. The youngster couldn’t react quick enough and the defence cleared. Cal Roberts then pressed down the left, whipping in a great cross in-between the defence and the keeper but no one was there to convert.

Substitute: Town made three Changes in the 46th minute. Josh Agbozo, Ryan Barnett and George Hughes made way for Jermaine Turner, Chris Gallagher and Dan Walker. Ryan Sears took the armband from Hughes as he was replaced.

The substitutes worked well as the Shrews gained control of the play looking for an equaliser. Mwandwe showed good movement on and off the ball continuing to trouble the Wolves defence. In the 49th, he wriggled his way through the middle of the park he played a nice pass out wide before continuing his run into the box, finding himself inches away from a curled cross from the right.

Another good turn inside the box from Mwandwe earned town a corner in the 53rd. Gallagher played in a dangerous ball from the resulting corner but wolves cleared their lines. Town found their reward in the 56th minute. Substitute Jermaine Turner picked up the ball in the box kept his call to pass it into the back of the net to make it 2-2.

Shortly after the restart Wolves seemed to come alive again and looked to push forward before the end of the third. Cal Roberts fouled his man inside the box to give away a penalty on the 57th minute. Jack Atkinson had been in fine form all game and dived to his right to save the original penalty before blocking ta second shot and holding onto a third in a heart-stopping flash of play.

Wolves didn’t stop there, rattling the crossbar with a shot from just inside towns half bringing an exciting the second third to an end.

Shrewsbury continued to try their luck down the wings at the start of the final third. A powerful cross from the left was met by the head of Cam Essien. The shot was rebounded into the box and cleared.

A low shot from Tyrone Ofori almost found the net in the 68th earning Town a corner. Wolves looked to counter with pace but were stopped in their tracks by a great tackle from Harri Lovett.

Town then showed strong link up play, Chris Gallagher rolled his man in the middle of the park and played the ball wide to Lovett who nutmegged his opponent and powered down the left before being tackled.

Substitute: Jack Leask made way for George Hughes in the 72nd minute.

Shrews pressed hard for the winner in the last ten minutes. Charlie Higgs found space on the edge of the box in the 83rd but could only find the side netting. Hughes then played a fantastic volleyed pass out wide from the centre of the park. The backspin on the ball meant it held up well for Higgs, who was fouled on the edge of the box. Hughes then got on the end of the resulting free kick but saw his shot drift just wide.