Sean Goss's thoughts after the draw away to Oxford United

Midfield Maestro Sean Goss returned to league action today after a few weeks sidelined with an injury that’s kept him out of action. Sean reflected on Town’s hard-earned draw at The Kassam Stadium.

Sean heads back to Shrewsbury with a clean sheet and a point on the board. “I think the lads put a great shift in. I thought in the first half we were on top, we were in their half quite a lot, we created a few chances. I think it shows a good point as well I think that the record here has been very good as they’ve scored three in the last six here so to keep a clean sheet it’s a good performance from the boys.”

Town had a fantastic start to the game especially within the first 20 minutes, with a few decent chances and a lot of corners flying into the box. “That was the plan, we wanted to get at them. We know that they like to play out from the back so we were trying to set traps and I think we caught them a few times and we had a few chances but I think on another day we could’ve put a couple away but it’s just one of them today.”

“They’ve got a great record here, there’s not a lot of teams that come here and get points, so everyone had to be on their job today and if one person didn’t do their job it could’ve easily let a couple of goals in. Credit to all the boys.” Goss talks highly of the performance his team put in against The U’s.

Town’s clean sheet record is adding up nicely as the weeks go on with another one added from the draw at The Kassam Stadium. “It’s something we want to work on to keep a clean sheet, we’ve always got a chance of winning the game but it’s about trying to return a few and turn them into wins as well.”

Sean has been sidelined after an injury, however as the weeks have gone on, we have seen Sean return to cup action and now back into the league. “I’m feeling good, I think I’ll sleep well tonight, but I've needed a 90-minutes. On Tuesday I came on and I came on with the 10-men last week too and that was a shift but I'm delighted to be back in the team, I just want to keep my place now and keep up the performances as well.”

Town saw new midfield signing Ousmane Fane in the week which adds more depth and more competition in the midfield area. “That’s what you want, you want competition, day in and day out I think that’s going push everyone to train hard every day and keep up the performances at the weekend as well.”

As the Christmas period approaches, games come thick and fast and Sean believes now is a good time to get a good run under their belt and win points to push high up the League One table.

“I think we spoke before the game as well it’s a vital period for us and we want to show and get a good run into us as well and stay in and around it and push towards the end of the season as to where we believe we should be. We've got a lot of talent in the squad; I think we could be under achieving so we want to push up the table and see where we can finish.” 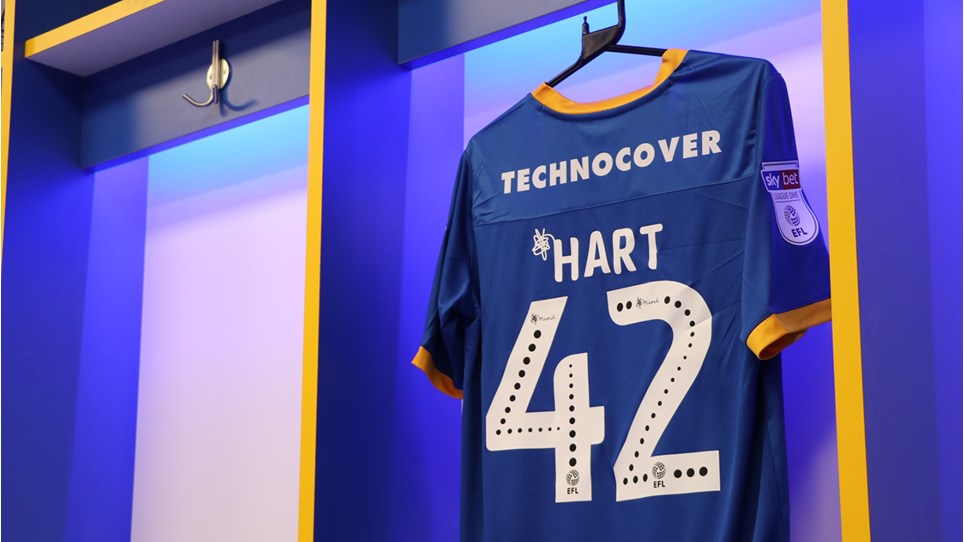 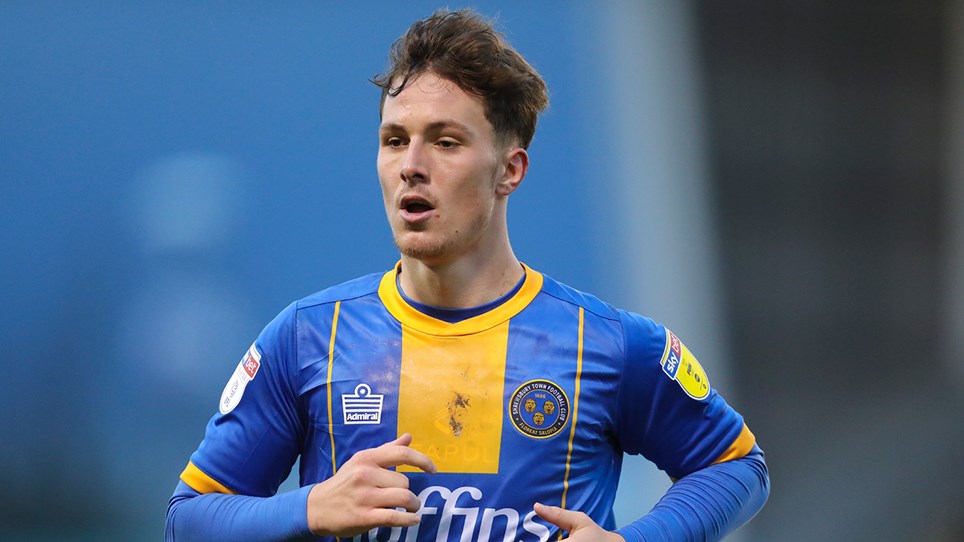 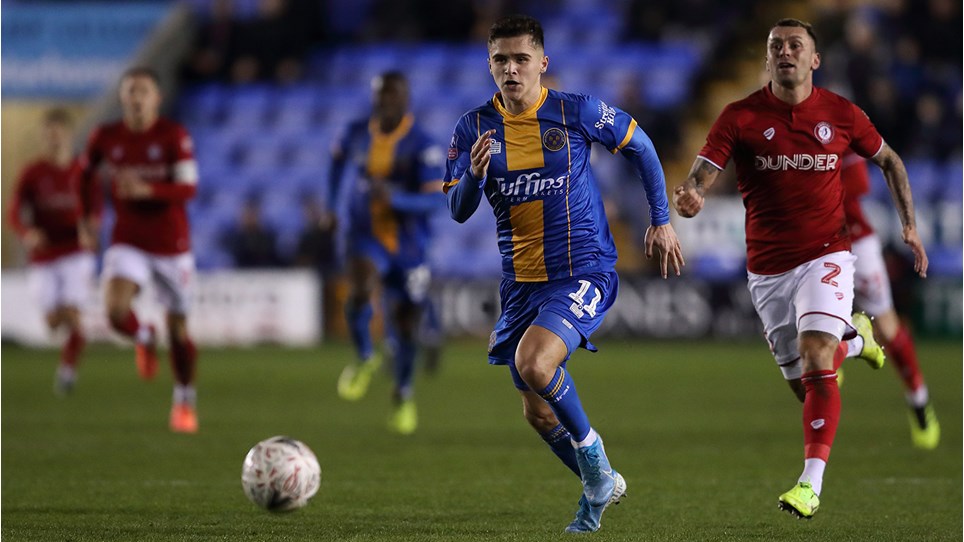 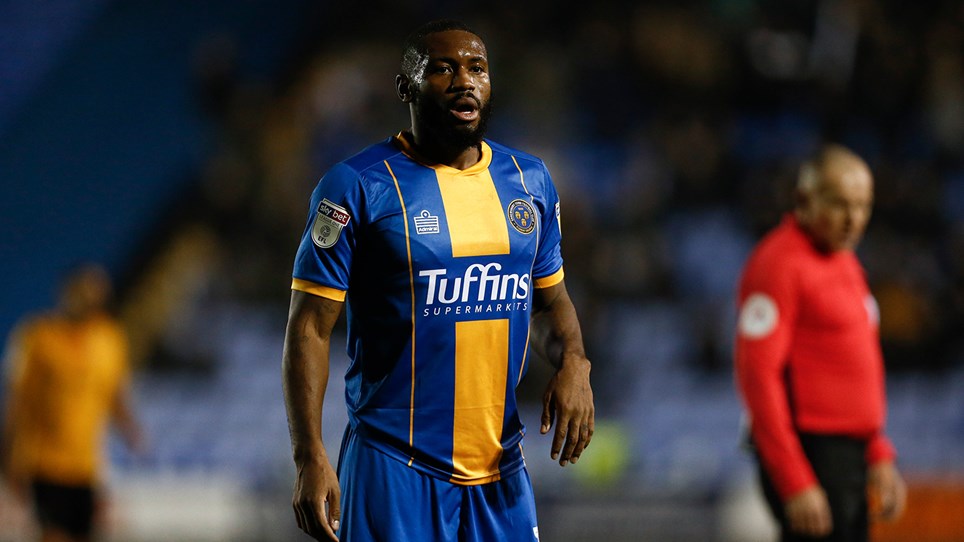