Town have been drawn away to Bristol City in the third round of the Emirates FA Cup.

Town's reward to getting to the third round of the FA Cup for another year is a trip to Ashton Gate in the beginning of January.

"Bristol City are a really exciting team, challenging to get promoted to the Premier League this season. It will be a great test and experience for the players to see what they are capable of against higher opposition.

Ashton Gate is a tough place to go but as last year’s third-round tie against  Championship side Stoke City proved, we are capable of going there and getting another historic result."

More details regarding the tie will be announced as soon as the club receive confirmation of a date and time. 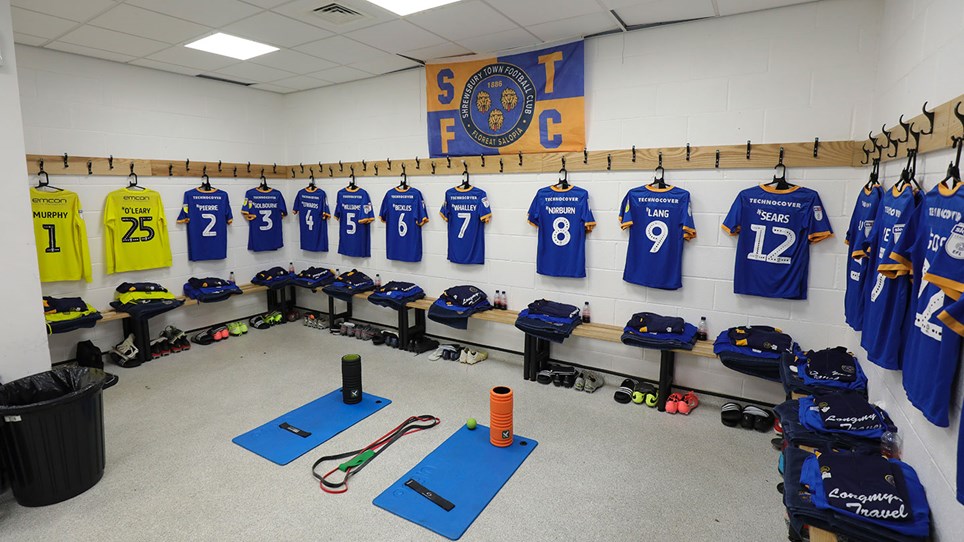 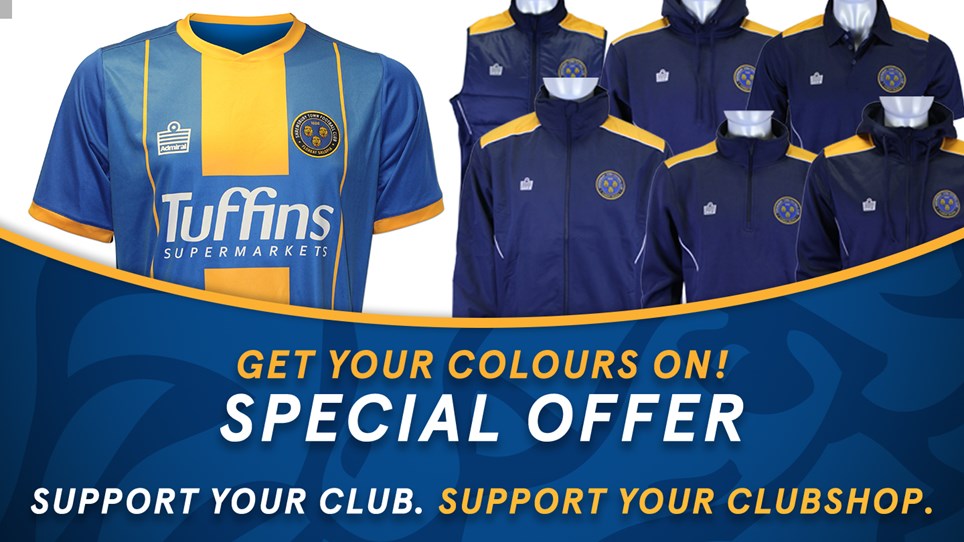 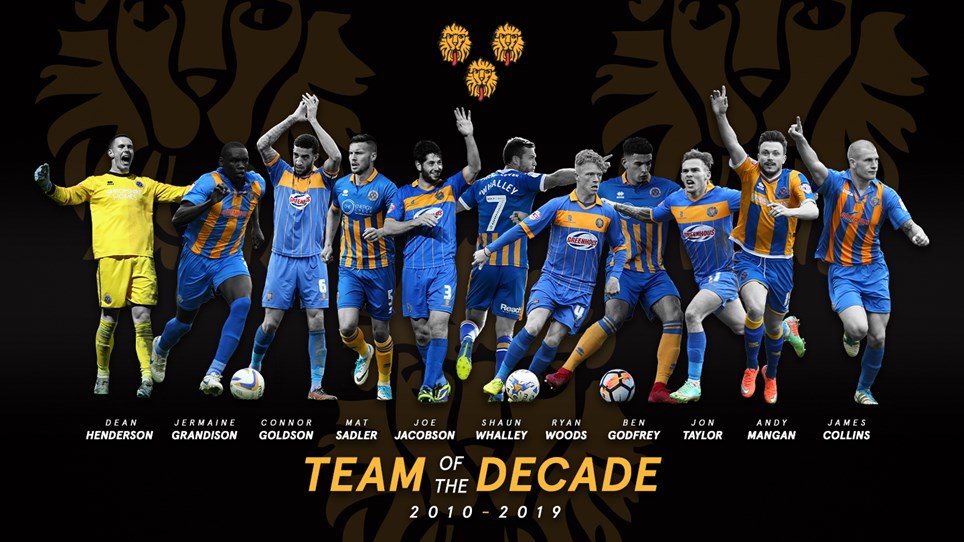 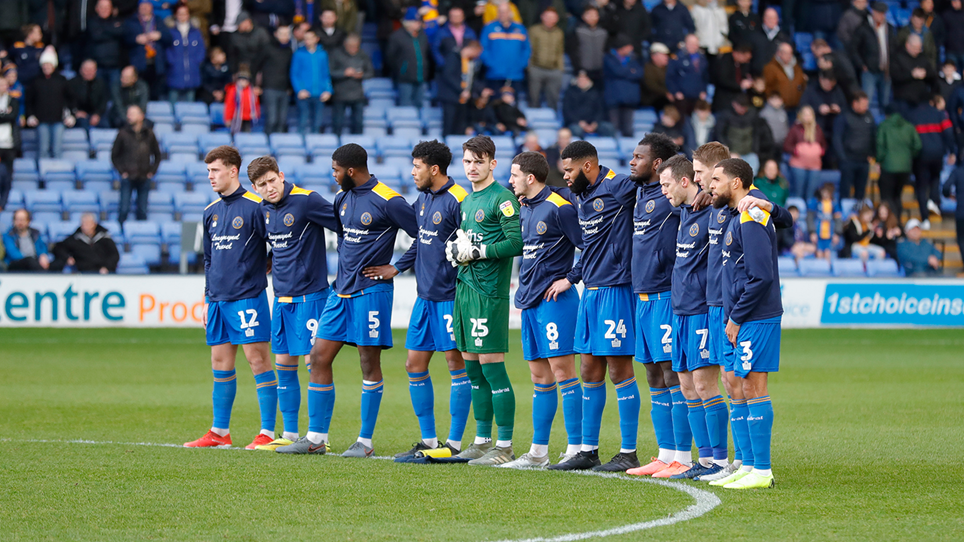