Sam Ricketts reveals what's going on behind the scenes in lockdown

Sam Ricketts speaks to BBC Radio Shropshire's Nick Southall and gives an in depth look into all that is going on behind the scenes during lockdown.

Sam discussed a number of topics in detail including members of the squad experiencing symptoms of coronavirus and how they are putting plans in place to begin training on May 16th.

Letter from the EFL regarding football returning behind closed doors.

"Ultimately we all play football and we want to be involved because it's a spectacle, players want to play in front of supporters and supporters want to be there to cheer on their team. You are ripping out the emotion from the game if you're playing behind closed doors."

"Without saying exact numbers, right from when we first stopped playing, the following week there were several players with symptoms, then that has progressed in different waves with different players - some players were absolutely fine. This week the numbers have dropped which shows the players are respecting the fact that they have to stay at home and self-isolate."

"Shaun Whalley is fully fit now, so is Aaron Pierre. Players are as fit as they can be without seeing their physios. Players have been doing their running and have been fine. The only long term injury still in Ollie Norburn, we won't expect him back until around August time."

Players out of contract as of June 30th.

"It's a really tricky period for contracts and is something we have to constantly evaluate. Ultimately we are in an area where it's hard to know where we are going to be in a few months time and what the revenue at the club is going to be like. So you are doing it with your hands behind your back so nothing has happened as of yet. We need to know what we're working towards before we can offer anything."

For more detail watch the full interview with Sam Ricketts on iFollow. 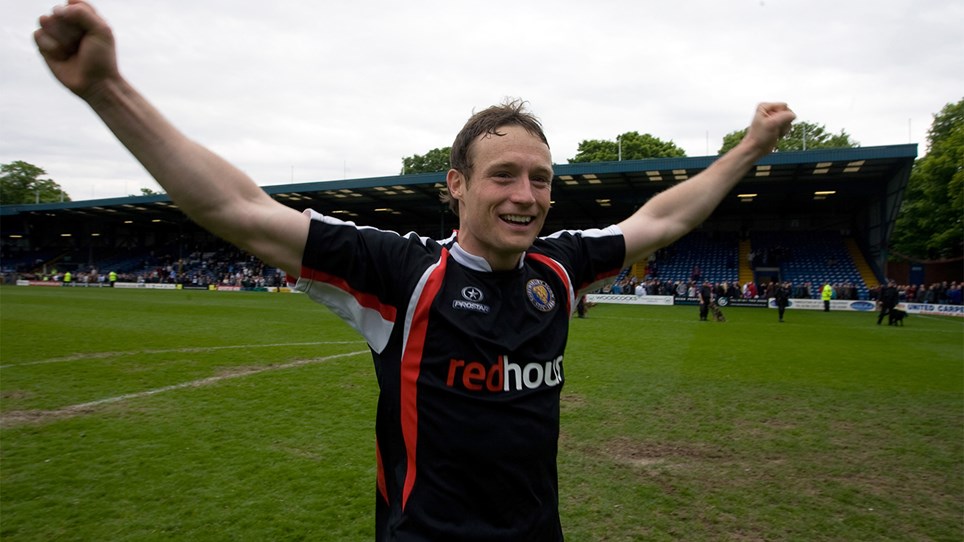 Player from the Past - Ben Davies


Former Captain Ben Davies talks to Shrewsbury about his spell with the club. 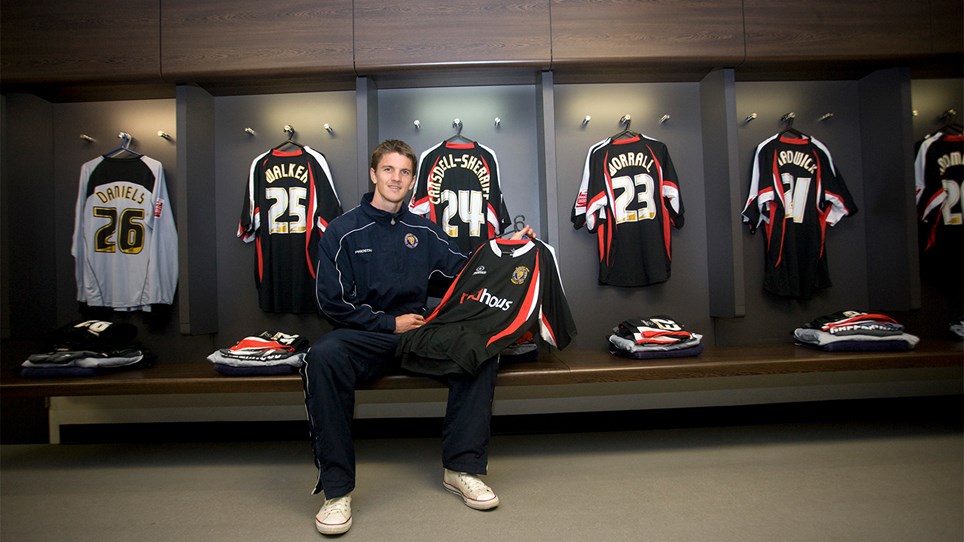 Player from the Past - Shane Cansdell-Sherriff


Arguably the most popular Shrewsbury Town player not to be born in the British Isles, Shane Cansdell-Sherriff was a mainstay in the Town backline for much of first 10 years at Oteley Road. 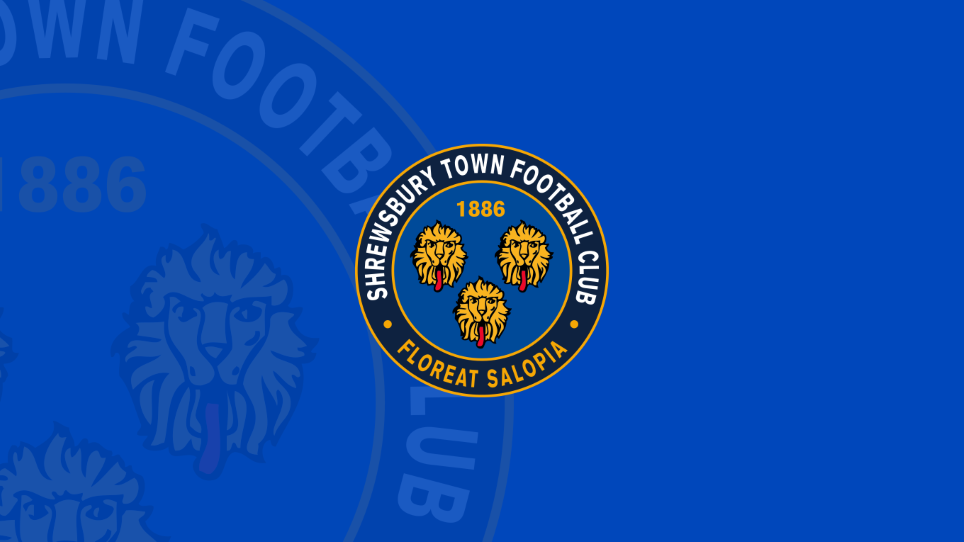 Brian Caldwell - 'We have to do what's morally right' 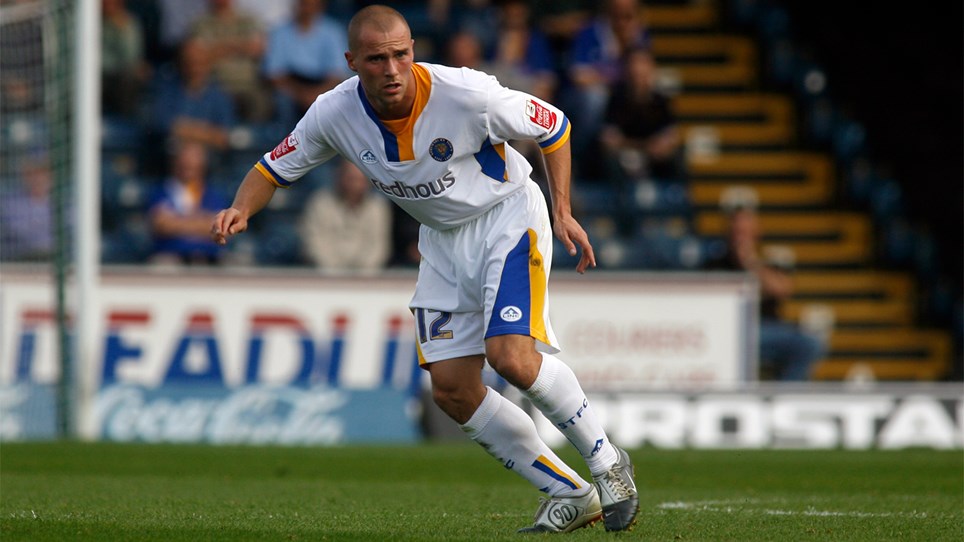 Player From The Past - Ben Herd


Fiesty full-back Ben Herd made a total of 143 appearances for the Blue Amber Army and had plenty of stories to talk about during his time at the club.