STFC is delighted to announce the signing of Josh Daniels from Glenavon for an undisclosed fee.

The 24-year-old pens a two-year-deal with an option for a further year with Salop to become Sam Ricketts’ third signing of the summer.
Josh has made the move over from Northern Ireland after lighting up the Northern Irish Premier League, scoring 15 goals in 13 appearances for Glenavon.
Sam Ricketts expressed his delight, having secured Josh’s move to Shrewsbury.
“Josh is  from Northern Ireland, a market which we’re always looking at to try and bring in the best talent.
“He’s someone who’s stepping up from part-time football but has a brilliant desire and attitude to want to succeed and has done everything he can to get this opportunity and will now do all he can to make it work.
“Josh is a fantastic athlete who’s very skilful. He can go past people with his left and right foot.
“He’s got a huge amount of potential and ability, so I’m really looking forward to working with him and easing him into full-time football." 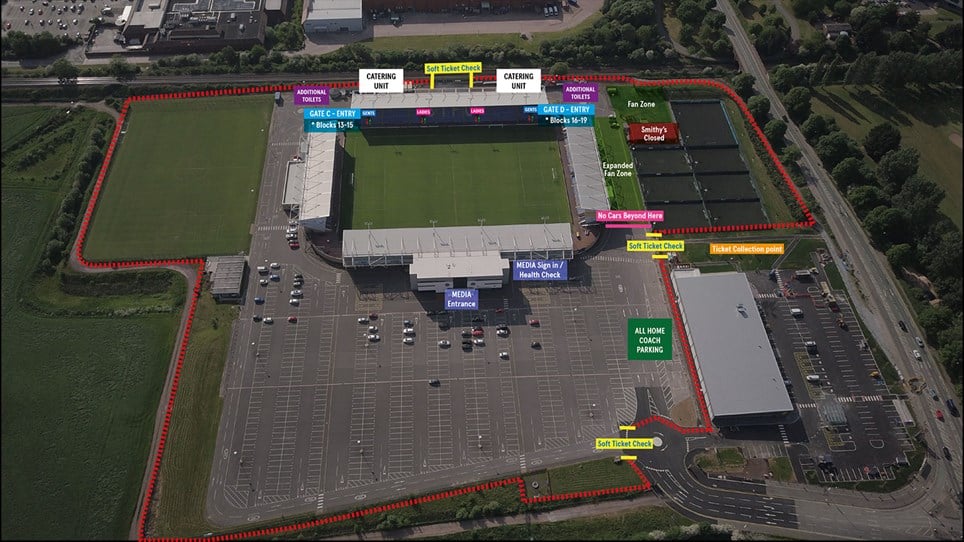 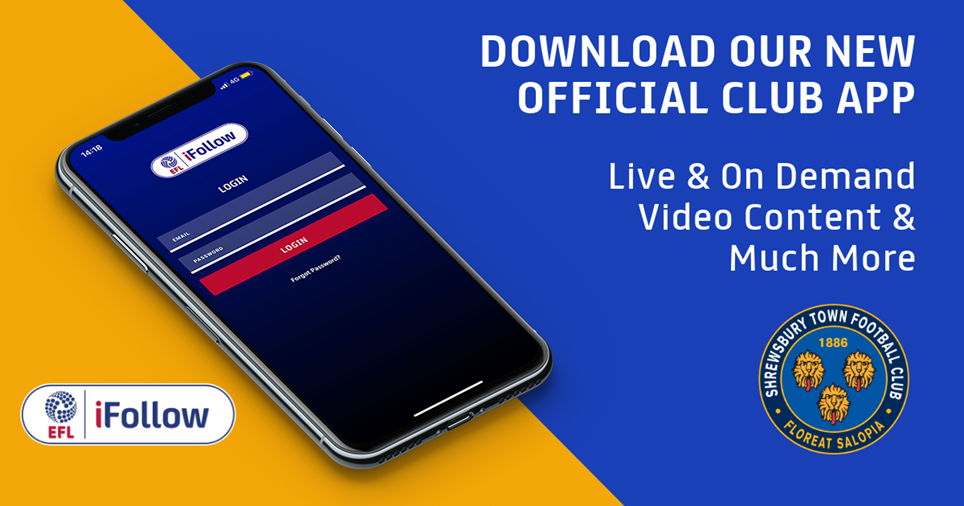