Shrewsbury Town is delighted to announce its new media sponsor, Planet Doughnut, who have committed to a partnership with the club for the next three seasons. Planet Doughnut is a local family-owned artisan doughnut company, which focuses on creating doughnuts that little bit different. 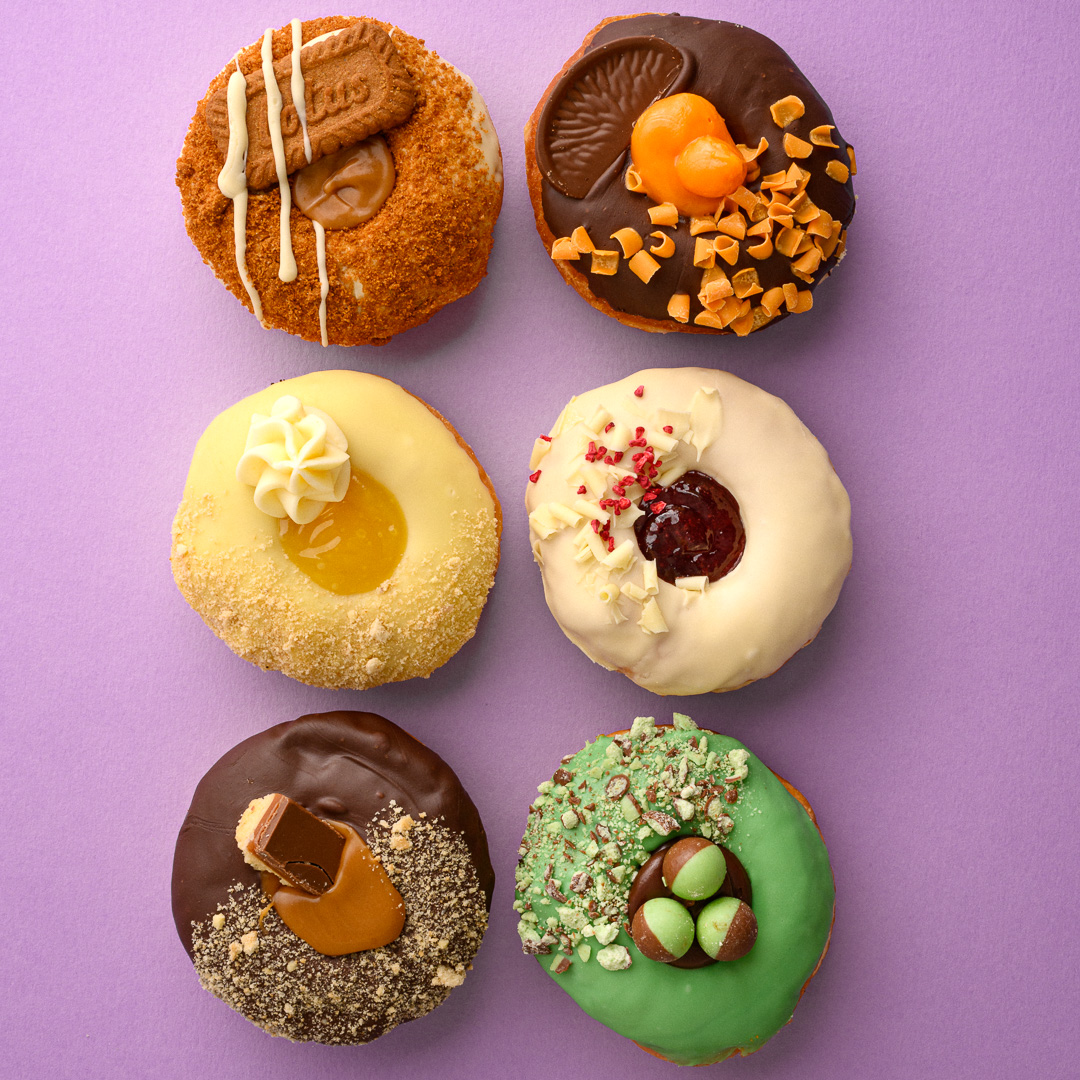 The sponsorship package will see Planet Doughnut’s branding across the club’s website and all social media platforms; as well as iFollow.  Planet Doughnut will gain exclusive access to be able to promote their latest deals through the club’s social media channels. As well as all of the above, their logo will also be featured on the media team’s uniform.

Founder and Director of Planet Doughnut, Duncan McGregor said, “Here at Planet Doughnut we’re so pleased to team up with STFC, many of the team are lifelong Town supporters and hope it’s the ‘perfect recipe for success’ to see the team rise up to the Championship this season!”

Brian Caldwell added, "We are delighted that another local company Planet Doughnut have committed to supporting the Club for the next three years as our media sponsor and we look forward to working with Duncan and his team to maximise their brand locally and nationally” 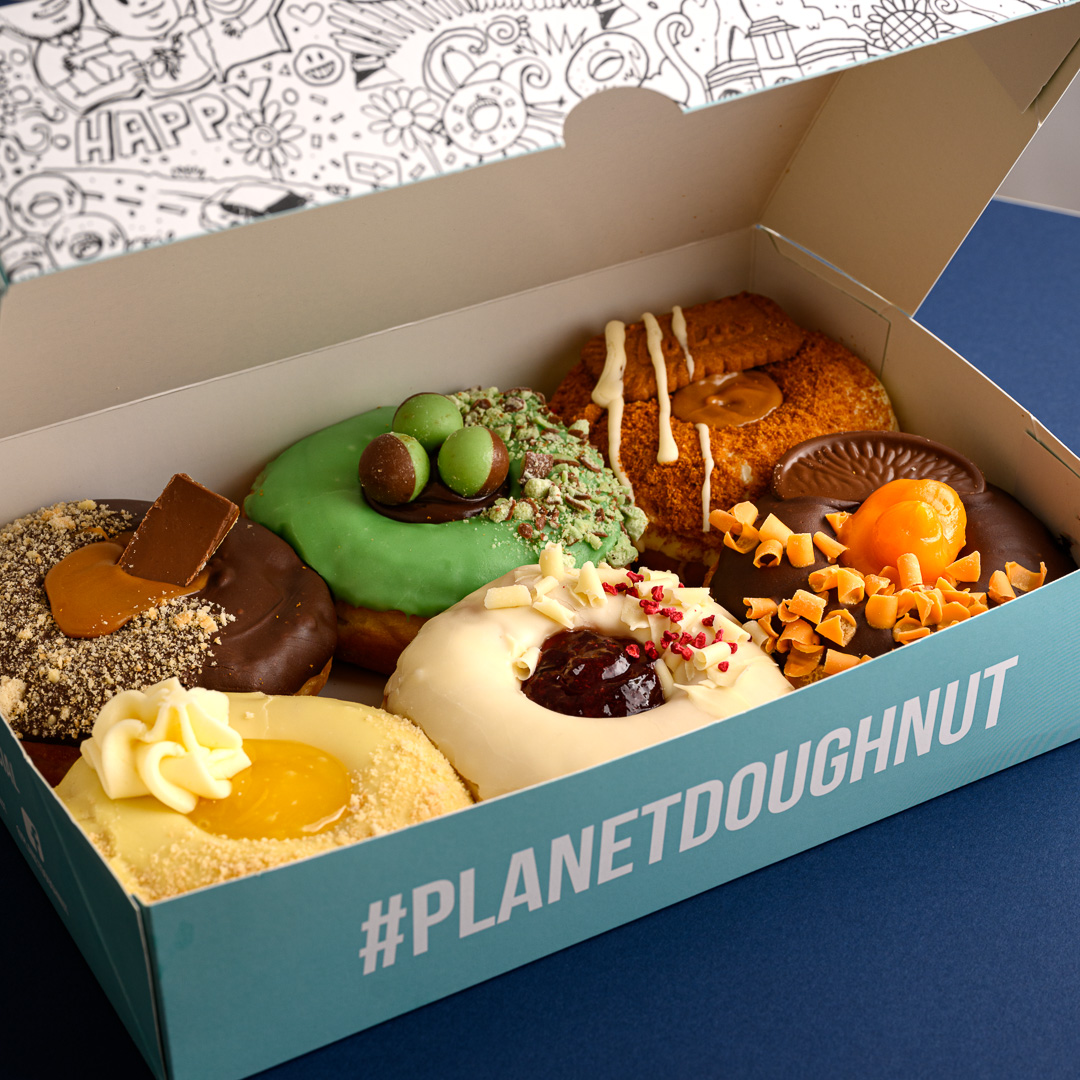