Ro-Shaun Williams gives his thoughts on Town's 1-0 away win over Doncaster Rovers.

Aaron Pierre notched a second half header as Salop headed home with all three points in the bag.

Town defender Ro-Shaun Williams was delighted with the win and was pleased to have helped his team secure a third consecutive clean sheet on the road.

"It has been good to get three wins on the bounce - especially against teams that are at the top end of the table. It's good for the boys and the Manager. It's always a better environment when you are winning games.

"It was a tough game, they started fast. We had the break in mid-week but it has still been hard. We started the game very slow but we got into half time still in the game. We were better as individuals and as a team in the second."

On the goal and the clean sheet:

"Aaron has been getting the goals in this season. It's good for him getting those goals. Getting goals from set-pieces is important at all levels of football. P is good in the air - attacking corners and free kicks. We all need to be better at that and share it out.

"Clean sheets are the base of any team really. Last year we were good at that but didn't score as many as we should have. The clean sheet comes from the whole team.

"Keeping three cleans sheets has been good but we need to build on that. We aren't where we want to be in the table and we need to continue working hard - we can definitely push up the table.

"We have been getting results and that's what football is about. We have a winning mentality and we want to get the three points in the next game." 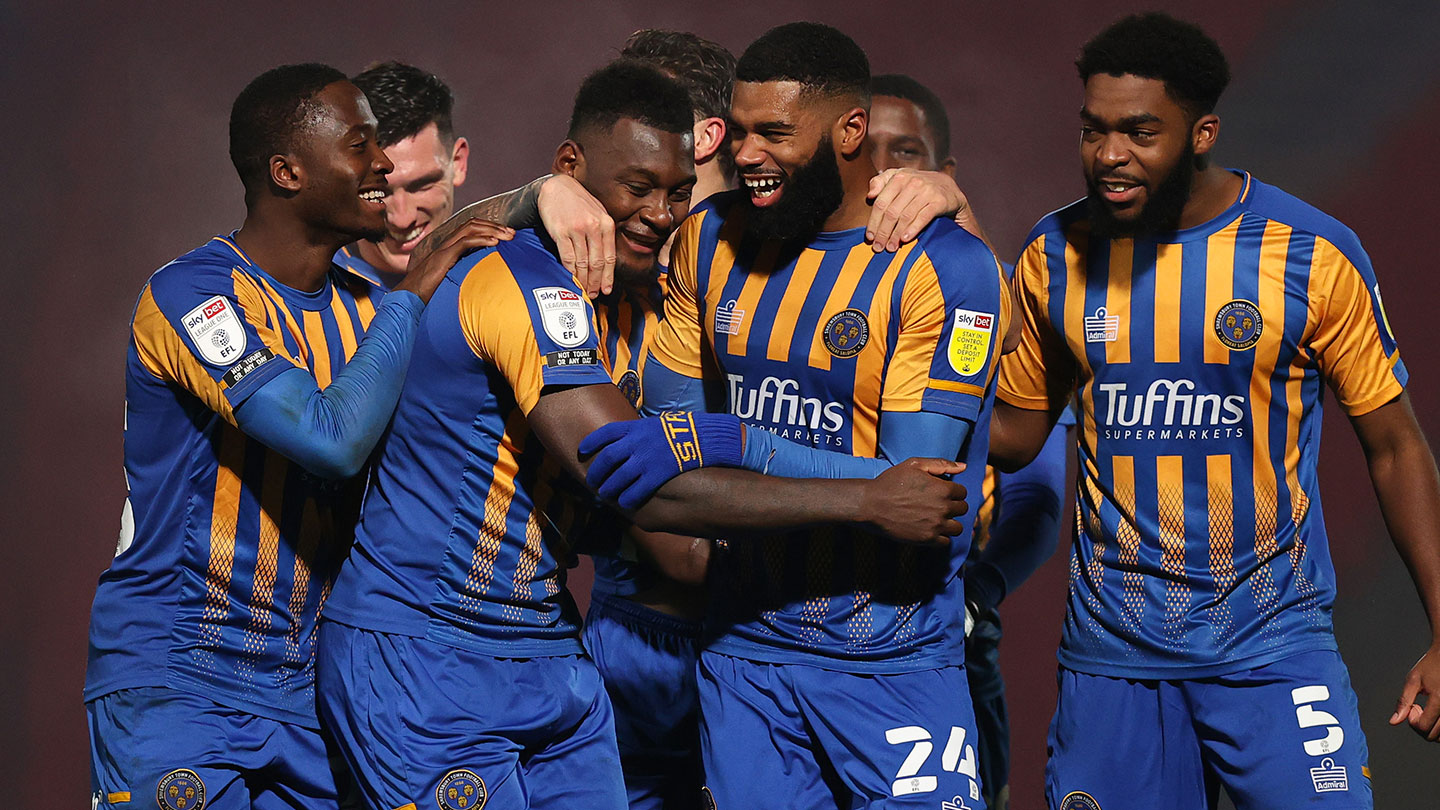