Salop will be looking to secure all three points in Steve Cotterill’s first league match following the Shrews 1-0 win in the Emirates FA Cup.

On having Town fans back at the Montgomery Waters Meadow:

“I think it’s really important that we get fans back into the stadium. It has been a nightmare really for all football fans up and down the country – it’s not just our fans.

“It’s a real bonus that there are going to be people back in stadiums. For the lads, I think it’s really important. I hope that everybody stays safe and enjoys seeing their team tomorrow.

“For those teams in tier three, I hope they can get themselves into tier two so they can have some fans back to watch their games.”

On preparations for the game

“It’s incredibly difficult because you can tell the lads lots of things but you have to show them. We have to be mindful of the time we have out on the grass. We don’t want them to leave their legs out on the grass.

“I’m new to managing during Covid so along the way I will make mistakes. It’s a learning curve for me as well. I’ve tried to taper the enthusiasm and the knowledge I want to give them for the better.

“For a start, Accrington have had a great start to the season. John Coleman has done a wonderful job there. Not just this season but for years. I think they have a good spirit about them and they work hard for each other.

“They have some dangerous players and we’ve made sure the lads are aware of them this morning. We have to make sure we are switched on for set-plays and long throw-ins."

David Edwards has had a few knocks this season but he’s fine. He trained this morning and there isn’t any injury there. It’s just a case of whether we freshen the team up a little bit after a long game. We’re going into game after game so we have to be mindful of that.” 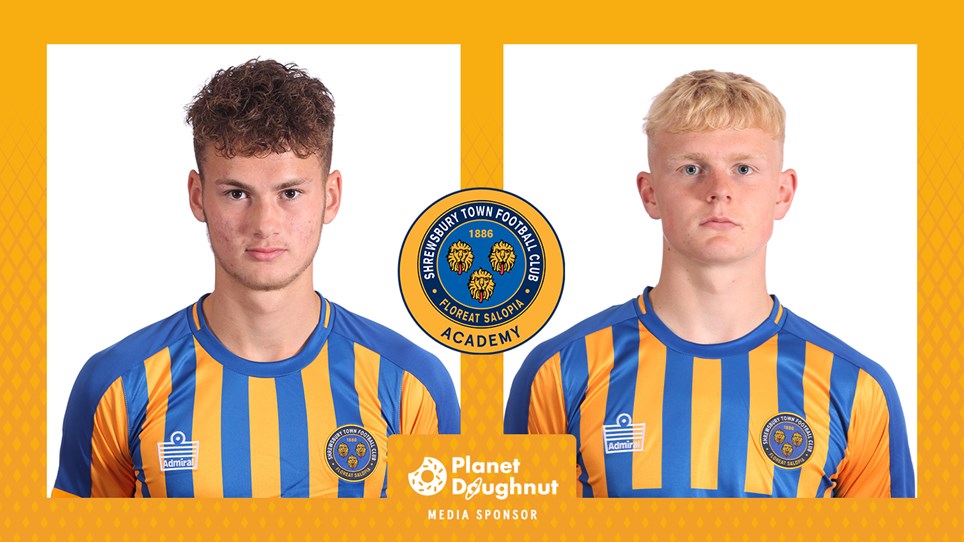 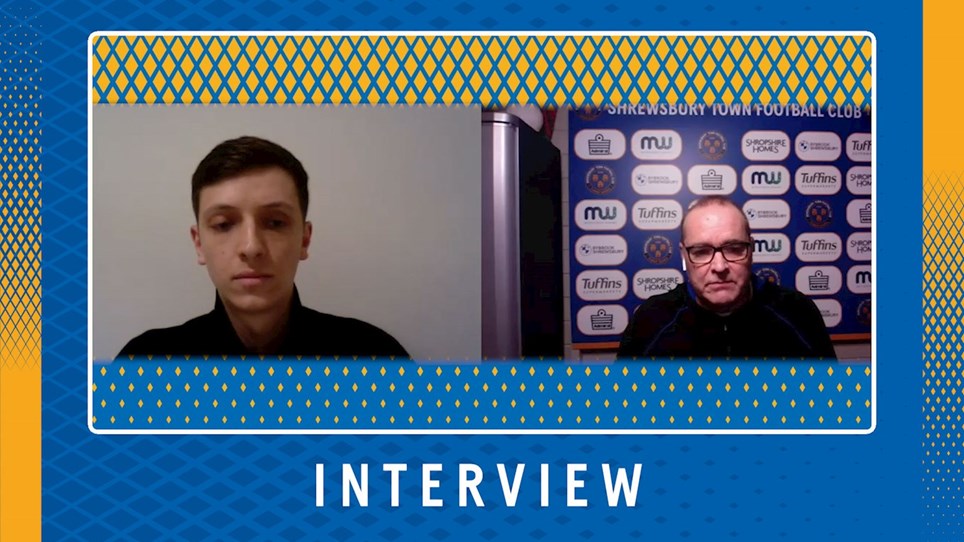 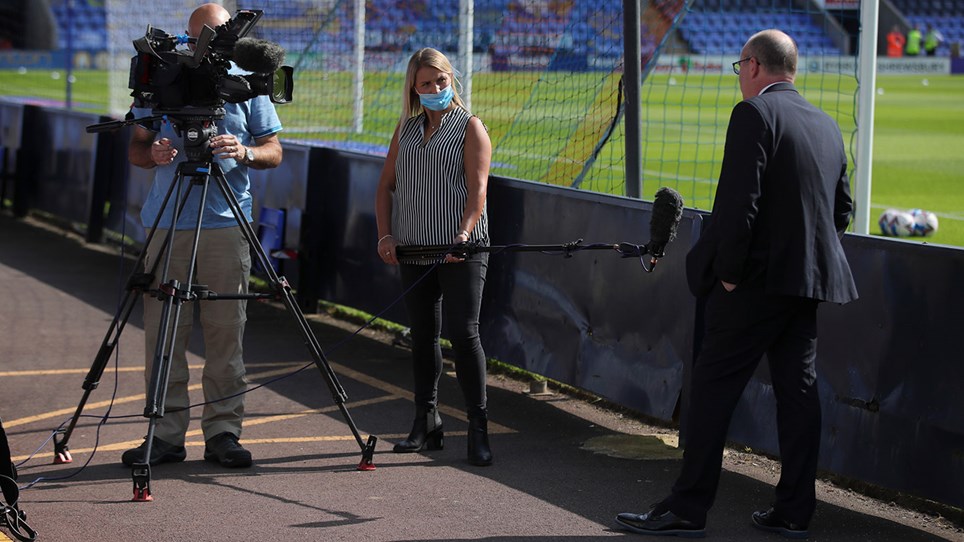 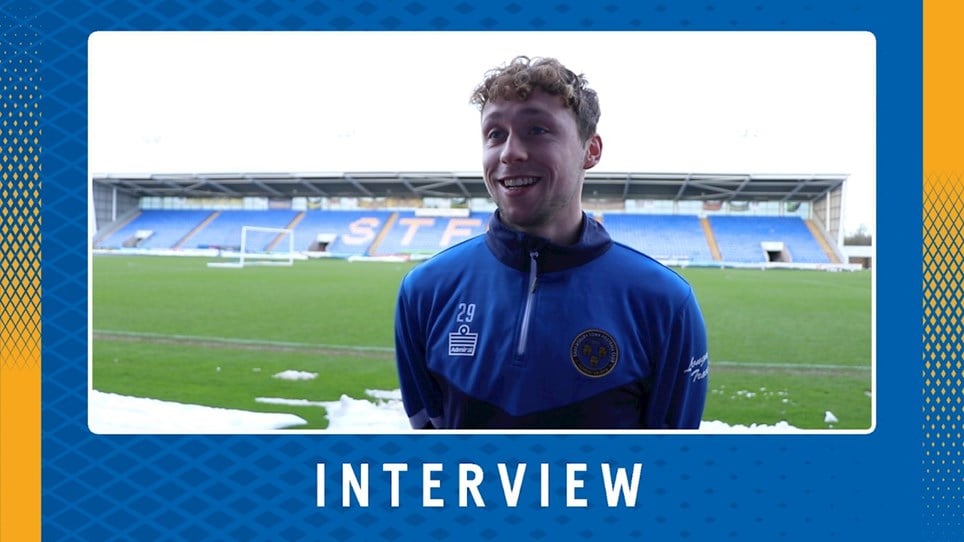