Shrewsbury Town travel to the KCOM Stadium Saturday afternoon to take on Hull City in the Shrews’ next Sky Bet League One fixture.

Town will be looking to secure all three points against the Tigers after drawing 1-1 against Charlton Athletic last time out in the league.

Steve Cotterill is expecting a tough test from the league leaders but hopes to see another positive league performance from his team.

On training and preparations:

“The lads pick things up quickly when we show them. It would take a year of showing them this before it becomes habitual to them but there is lots of information that they have to take on board. We give them lots of options and there are lots of scenarios that we are trying to cram into them. We are giving them answers to problems."

“We will approach Hull in the same way we approach every game. Every game is going to be a challenge whether they are top of the league or down the bottom where we are.

“Every game is going to be a challenge but we are looking forward to it. We will certainly be ready for the game by the time Saturday comes around.

“The game plan isn’t always about stopping the opposition. It’s about what are we going to do to win the game. That will be the hard thing for the lads at the moment.

“There are lots of changes and lots of information about different things. I don’t think the key is telling them, I think it’s showing them. We do things until we get it right so they get the picture. There is lots of repetition at the moment because they are being crammed full of information.

Take a closer look at the latest stats and facts in our match preview... 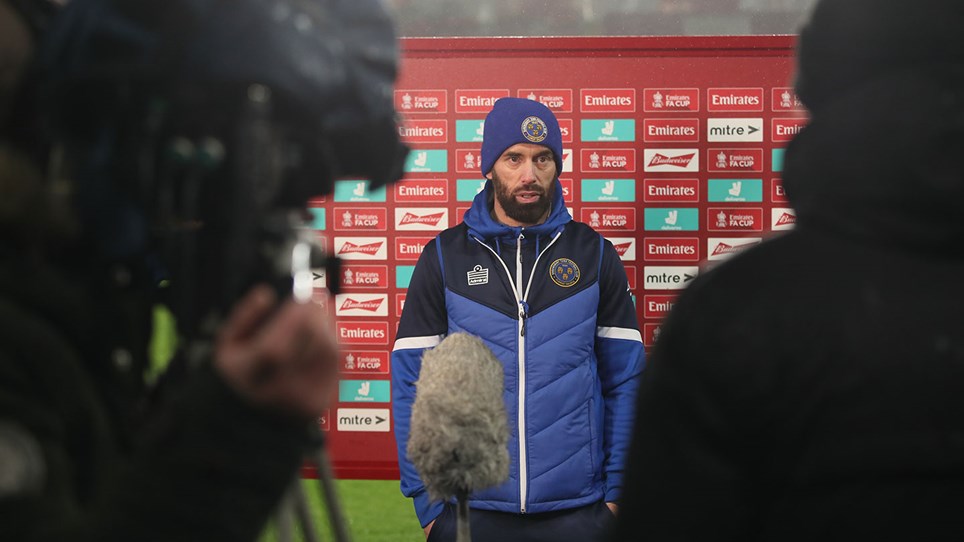 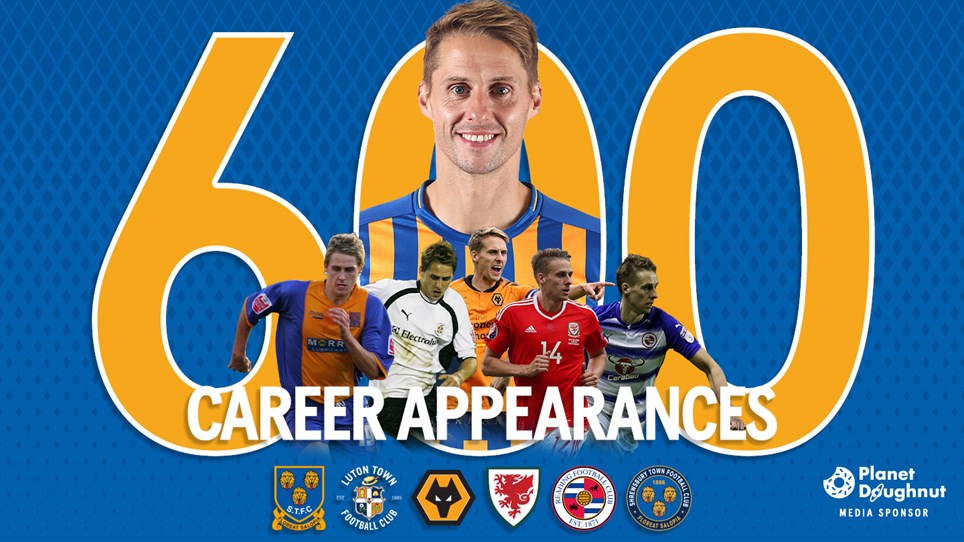 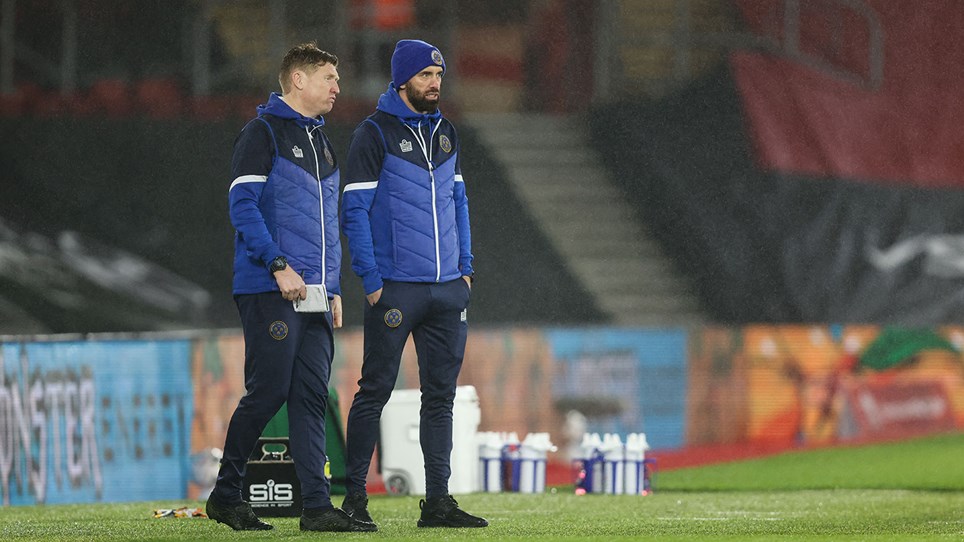 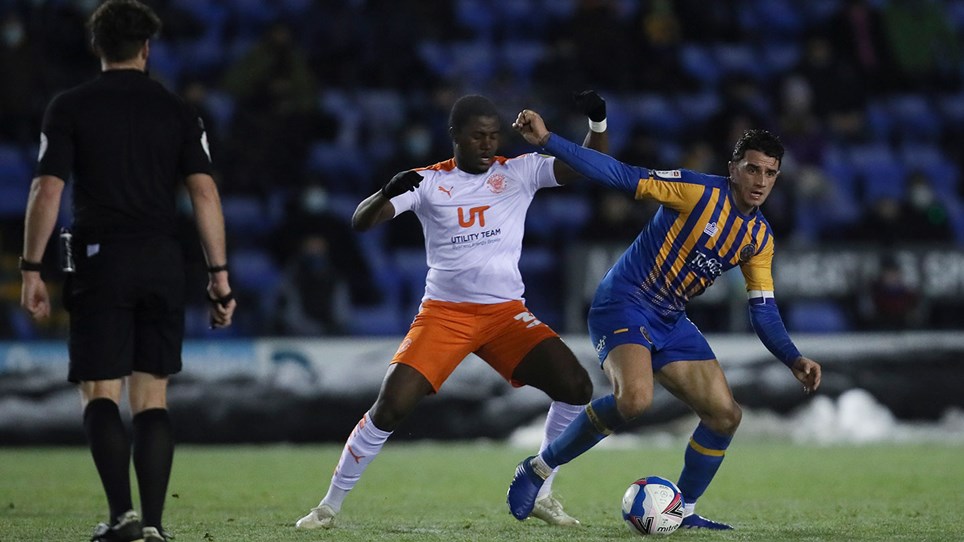