Steve Cotterill and his team secured a deserved win over Sky Bet League One leaders Hull City previous to Salop victory over Lincoln City as the Shrews earned consecutive wins for the first time this season.

The League Managers Association praised Town's boss for the win and released the following statement:

"The experienced and highly distinguished panel has managed a combined total of over 6,500 competitive matches in professional football.

"Shrewsbury Town Manager Steve Cotterill will receive a celebratory bottle of champagne, courtesy of Tanners Wines, and an LMA Performance of the Week trophy." 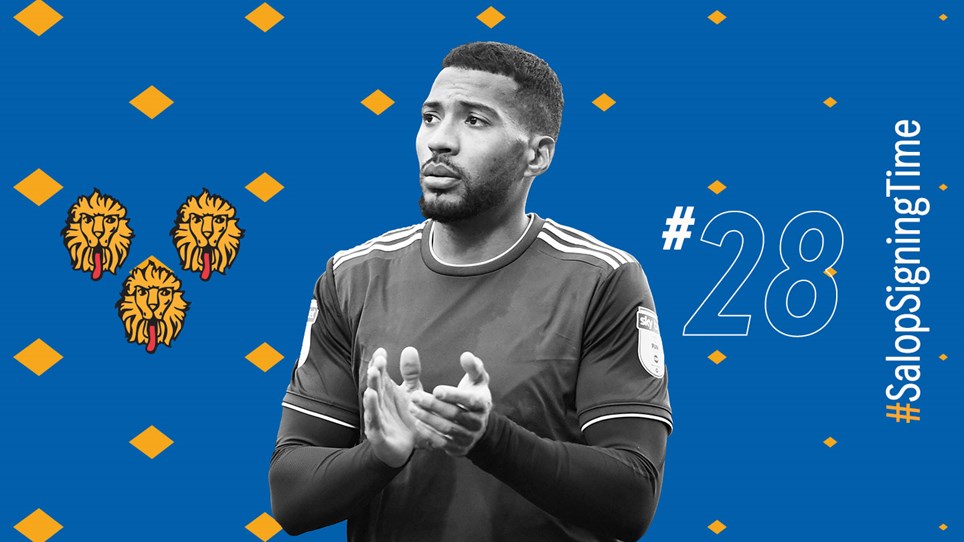 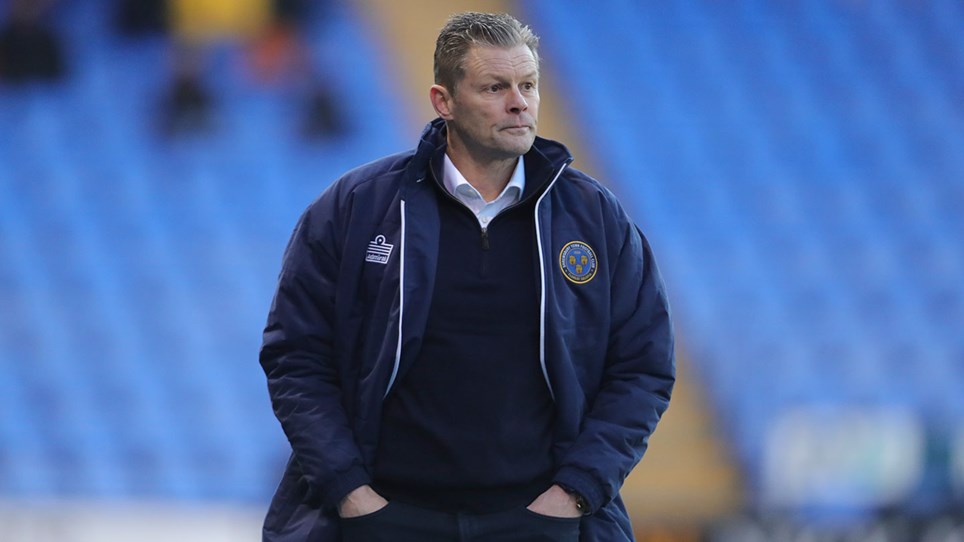 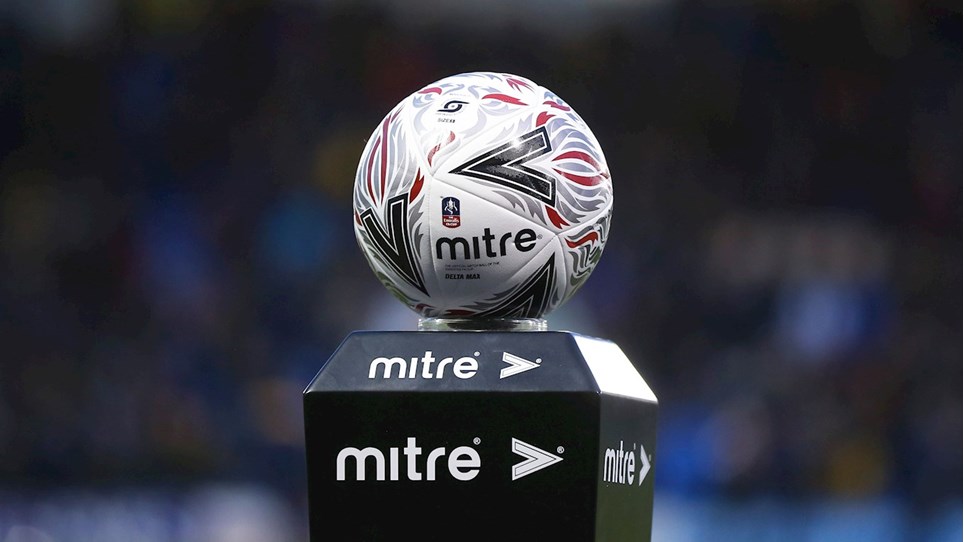 
The FA has confirmed that all 16 Emirates FA Cup Fourth Round fixtures will be broadcast live.