I start this week with sadness and the news that we've lost two significant supporters in the last week. Obviously, all supporters are of equal importance, but there are a few that make themselves a little better known for one reason or other. Ruth Williams and Kenneth Lovegren were both supporters who were known to a number of town fans and sadly, both passed away last week. I didn't know Ruth Williams other than by sight, but since her passing, I've been made aware of her near immaculate support of our club, both home and away for decades. The comments I've seen about her on social media make me feel sad that I didn't know her, she sounds a warm, kind and loyal person who will be well missed.

Kenneth Lovegren was a Swedish Shrewsbury Town supporter who I met a couple of times over the years when he travelled over for a game. The thought that a man from Sweden supported our little football club appealed to me, so I got in touch with him. His warmth came across even in our opening messages, and we met up before a couple of games. His enthusiasm was infectious, and we made a connection or two very quickly, which made me feel like I'd known him much longer. The last couple of times he was in Shrewsbury, I'd not managed to meet up but was hoping to see him next time he was in the country. I wish I'd made the time to see him. There are plans to honour Kenneth on the 37th minute at Anfield with applause. He'd supported Shrewsbury Town for 37 years.

I suppose we were due a couple of bad results after such an excellent performance last Sunday. The 2-0 defeat at Gillingham had all the hallmarks of Cup fatigue after so much effort on so many levels. Of our two losses this week, the Gillingham game was the more difficult watch because I didn't think we were in the game which was frustrating. The Rochdale game saw us control the game for the most part, but we were sunk by a late Rochdale torpedo that made me feel just a little pig sick.

The problem with the F.A. Cup games is that they tend to mask what is going on in the League. When they said we were a struggling League One side on Match of the Day, I was a little offended but looking back, we've not won in the last seven League games. Obviously, I'm not worried about relegation just yet, we have a low bar this season with only three teams facing the drop, and we've got a 12 point cushion. However, all it takes is Tranmere to go on a bit of a run, and we could be in trouble.

I'm going to leave troubles behind now and look ahead to Wednesday's big game at Anfield. Admittedly the Liverpool first team manager has washed his hands of the F.A. Cup this season, but a good result at Anfield is still an achievement. The team we'll face will contain some of the stars of the future, and they'll all be wanting to make an excellent reputation for themselves. If we do end up going out of the competition, we can concentrate on the League. If not, it's a trip to that London and Frank Lampard's Chelsea, so not too exciting.

Apart from the Liverpool game we've a home game against Milton Keynes, who've just played three home games in a row. Their season has been quite patchy so far, but they've won their last two games and should be fairly confident. Their away form has been their weak point this season, if they'd played as well away as they do at home, they'd be firm promotion favourites. Fortunately for us, that's not the case, and we face a team that's won once on the road all season. 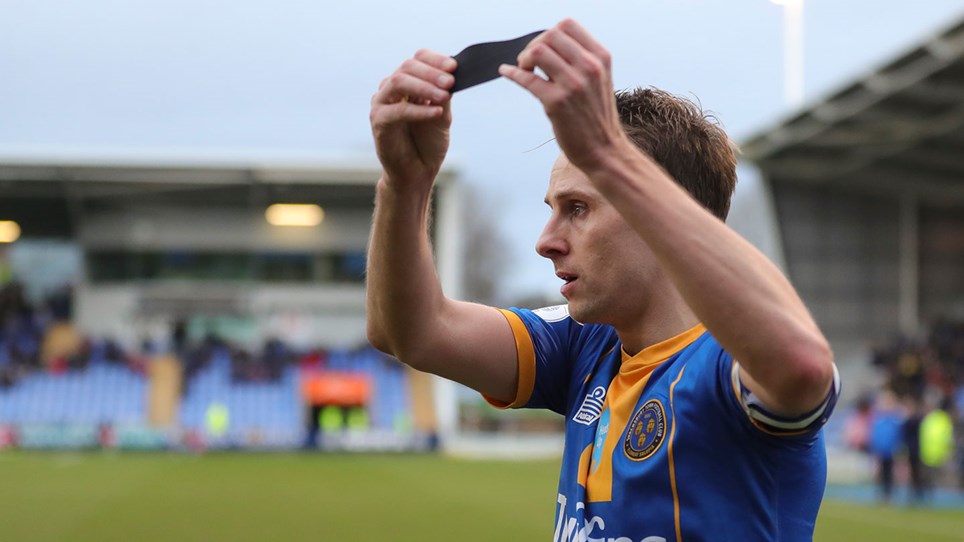 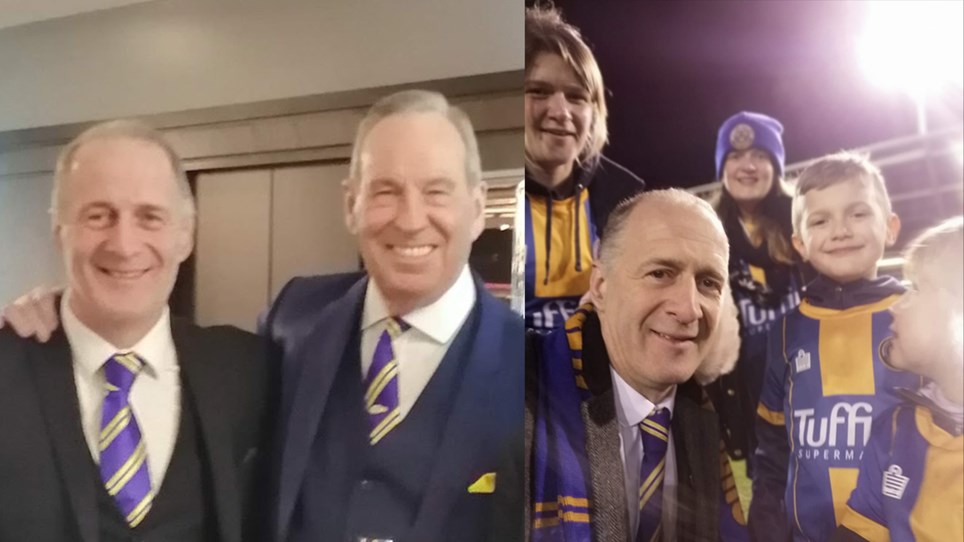 
The Chairman, Roland Wycherley and Board of Directors are delighted to announce the appointment of Mr Paul Delves as Director of Shrewsbury Town FC. 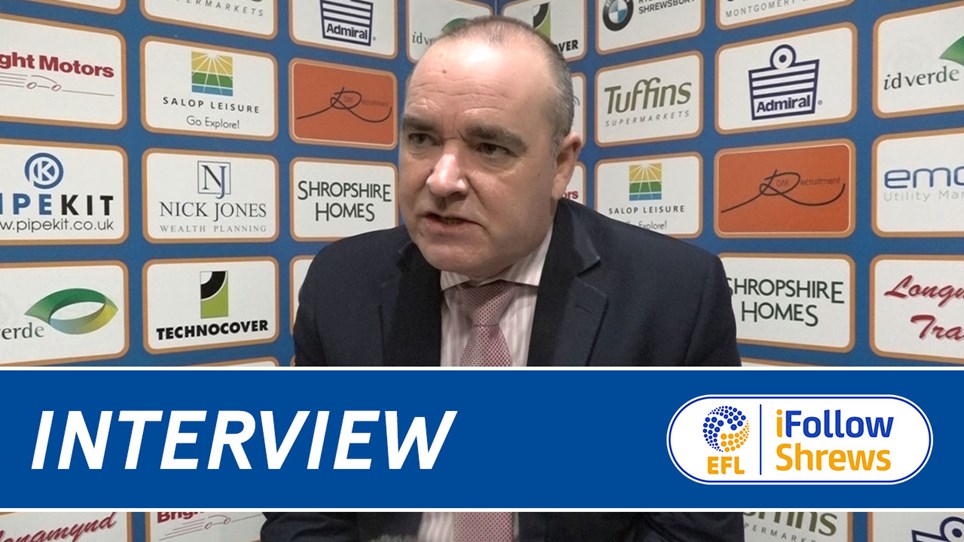 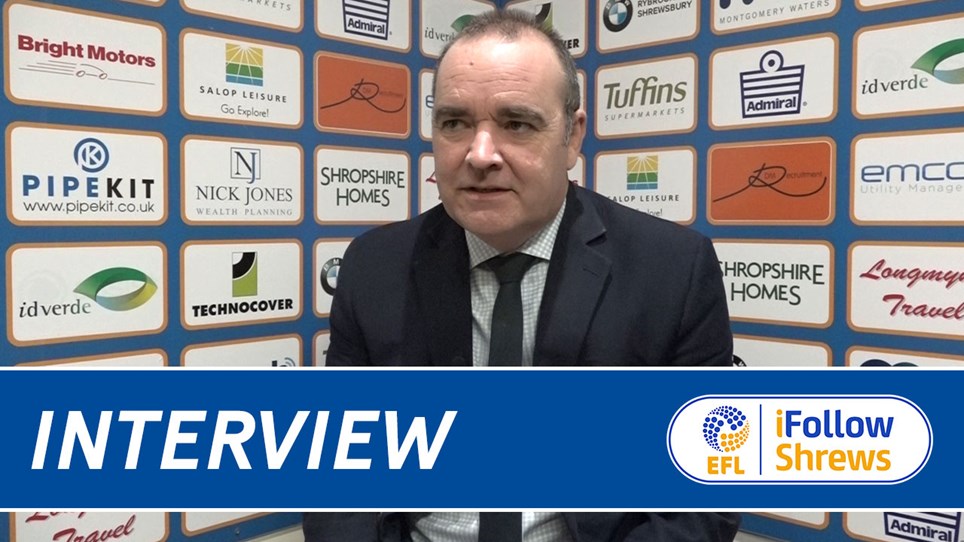