A look at how Town’s loanees are getting on away from the club.

Sam Agius made another appearance for Market Drayton last weekend as Drayton took on Kidsgrove Athletic away from home. Town’s young goalkeeper played the full 90 minutes and helped his team secure a 1-1 draw.

James Rowland and Aberystwyth Town welcomed Penybont Football Club the Aberystwyth University Stadium on Friday night. The home side were unable to secure the win as Penybont managed to secure a narrow 1-0 win. Rowland featured for the full 90 but was unable to help his team secure any points.

Lifumpa Mwandwe couldn't help Newtown A.F.C secure victory in their last game after coming on as a second-half substitute against Bala Town. Despite the forward getting an assist for his team, the home side ultimately lost out 2-1.

Ryan Barnett was another Town’s loanee who spent the full 90 minutes on the pitch. Barnett and A.F.C Telford United travelled to Boston United but couldn't secure any points after a dubious penalty decision.

Luke Ward and Zac Hartley didn't feature for Haughmond this weekend as their fixture with Worcester City was called off due to bad weather.

Dan Walker, Ryan Grosvenor and Lewis Redding all didn't get the chance to feature for Shawbury United as their game also fell foul to the recent poor weather. Their fixture with AFC Bridgenorth was postponed due to a waterlogged pitch 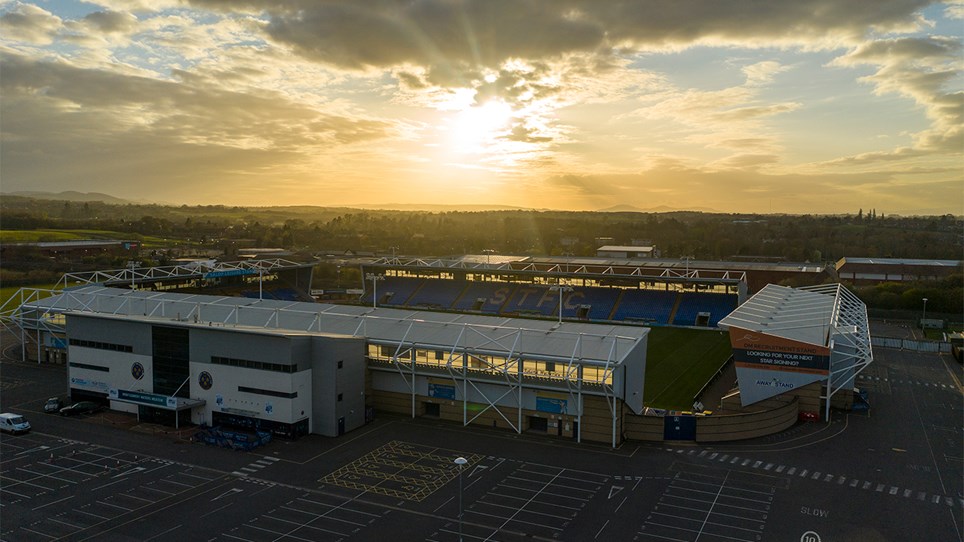 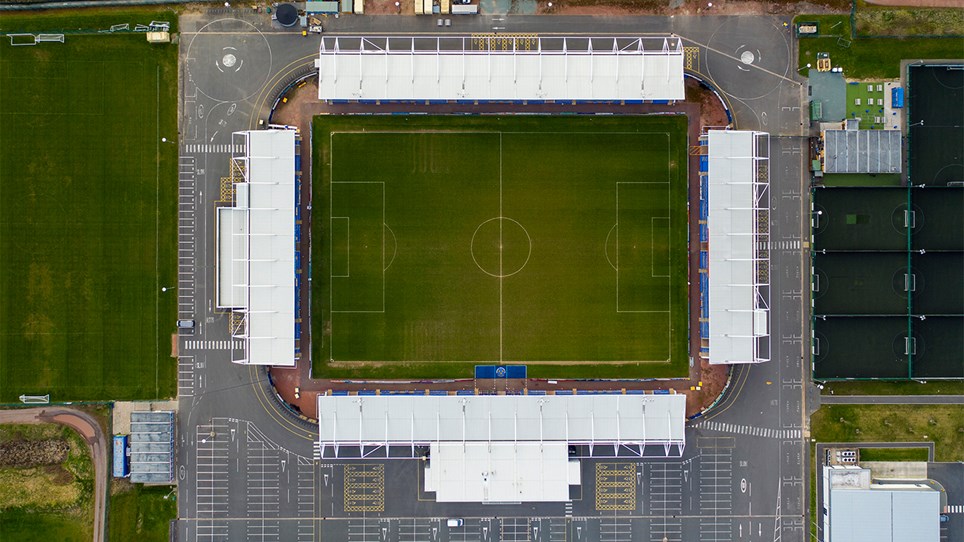 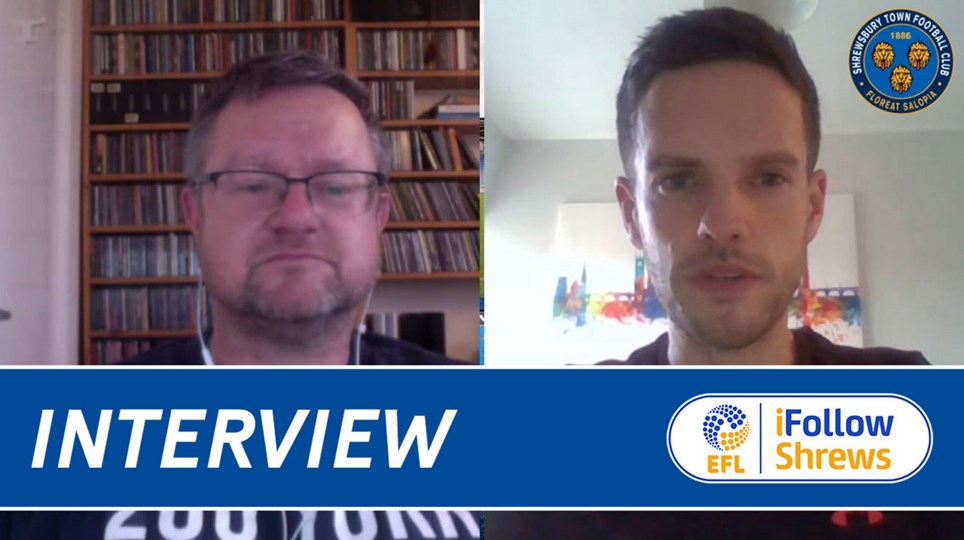 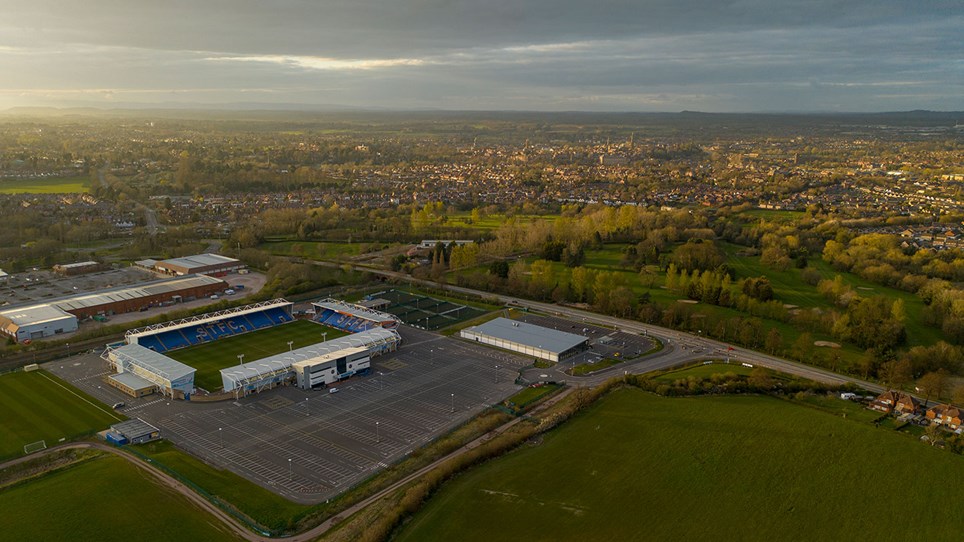