Shrewsbury Town’s under 18’s welcomed Blackpool to the Shrewsbury Sports Village for the quarter-finals of the league cup.

It was cup delight for the young Shrews as Town went on to win on penalties after an enthralling 4-4 game.

Charlie Caton was the star of the day as his efforts saw him secure four goals against The Tangerines as well as converting his penalty. Charlie was pleased with the result and feels there is more to come from Town’s youth. He said: “We made hard work of it. When we get results after all the hard work in the week, you can see that on the pitch – it’s good to get into the next round.

“I enjoyed getting the goals, they were all good goals but the game overall was scrappy. As we spoke about in the dressing room, it wasn’t our best game but thankfully we got through to the next round.”

As well as scoring all of the goals in the tie, Charlie was confident enough to take a penalty for his team to help them through to the semi-final. He said: “Dave asked everyone in the dugout who wants to take a penalty. I was feeling confident so I stepped up – thankfully I scored. It was a great feeling getting through. We haven’t played our best but getting the win today was great.

“We are looking to really push on now, we spoke about it after coming back after Christmas. We feel we haven’t done as well as we know we can but now I feel we can do something in the league.” 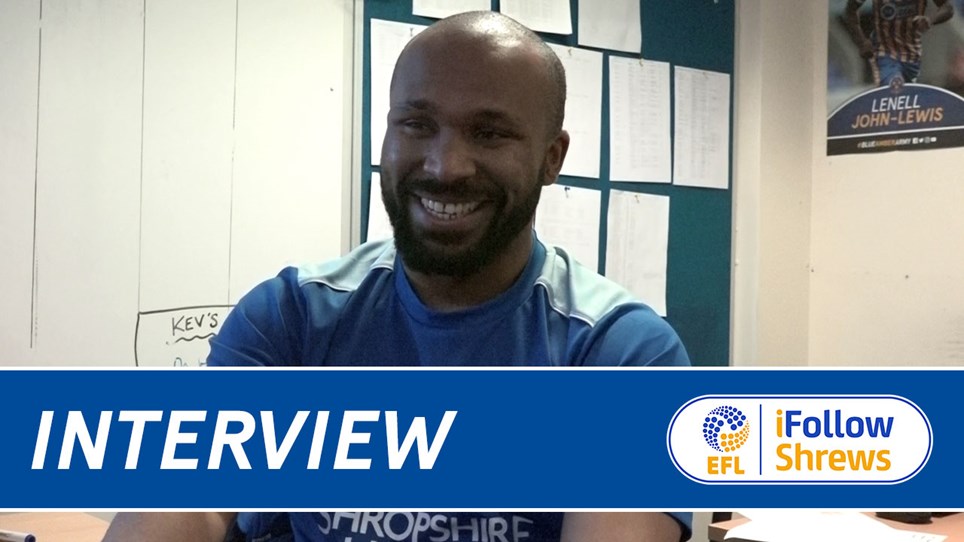 
HARVEY Parkes has reflected on what has been an exciting few months for the pre-academy, including trips to some Premier League giants and looks forward to the open days coming up. 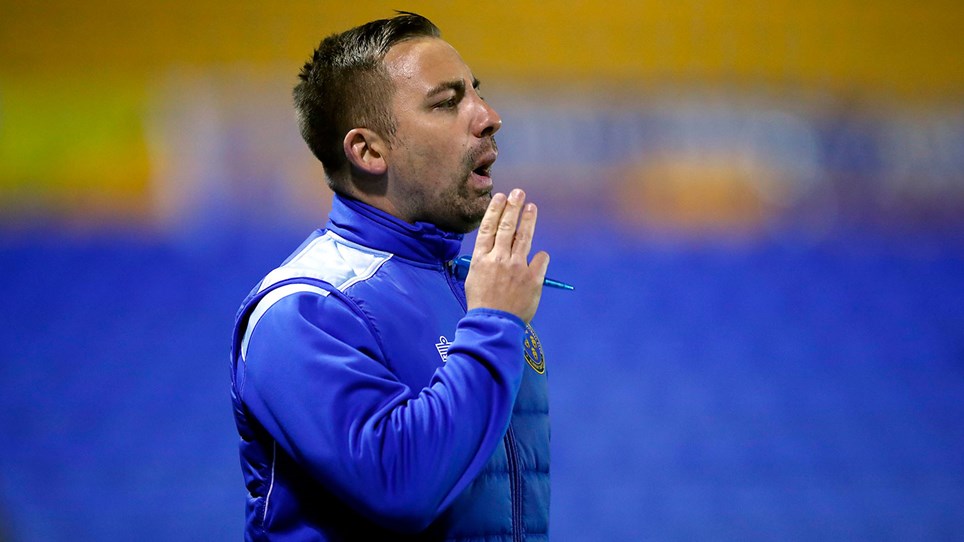 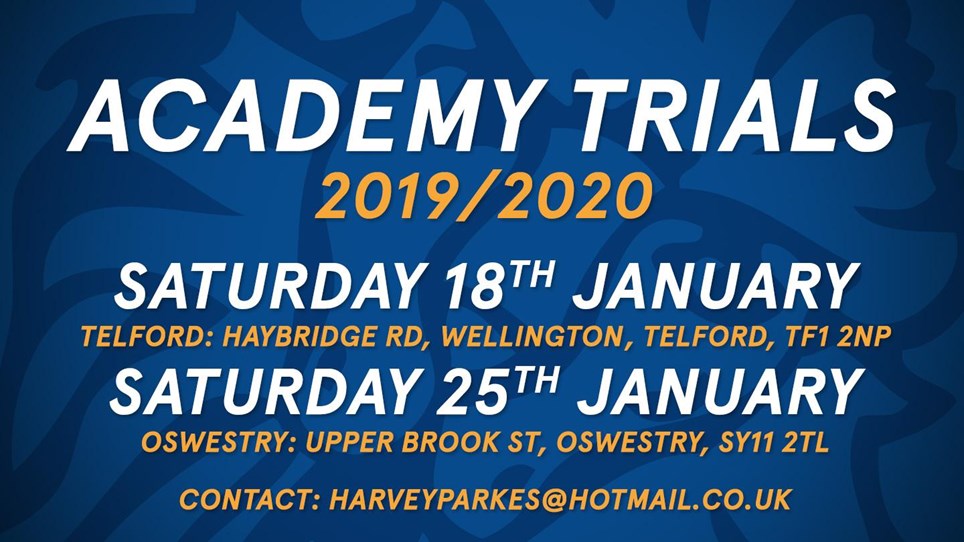 
The Shrewsbury Town Academy is hosting a recruitment day for next seasons U7 and U8s to give the best youngsters in Shropshire the chance to play for Shrewsbury Town.