Shrewsbury Town Football Club is delighted to announce the signing of Josh Vela following on from his release from Scottish Premiership side Hibernian Football Club.

The 26-year-old joins the Club on a permanent basis – signing a two-and-a-half-year deal at the Montgomery Waters Meadow and becomes Sam Ricketts’ second signing of the January transfer window.

Josh, who can play in a variety of midfield positions, joins the Club following on from six-months with Hibs – as well as spending eight years as a professional with Bolton Wanderers previous to his move north of the border.

Josh is pleased to have joined the Club and is looking forward to getting started with his new team.

“I am delighted to have the deal over the line. I can’t wait to get started and I’m buzzing to get going,” said Josh. “All deals take time but I’m glad this has gone through today.

"I’ve just met the Chairman and he seems like a lovely guy. I have played here once or twice and it’s a good stadium.

“I would describe myself as an all-action midfielder who likes to get up and down the pitch. I like to get stuck in and hopefully I can chip in with a few goals - I can’t wait to get going.

“I know the Gaffer because I played with him at Bolton. I know what he’s like, he’s an enthusiastic guy and I can’t wait to get going. He’s the one who pushed this through and I want to play for him.

“I have experience playing in this league with Bolton. I know what it takes to get out of this league so hopefully I can add that experience and help the team push up the table. The ambition is to get promotion and push the Club forward.” 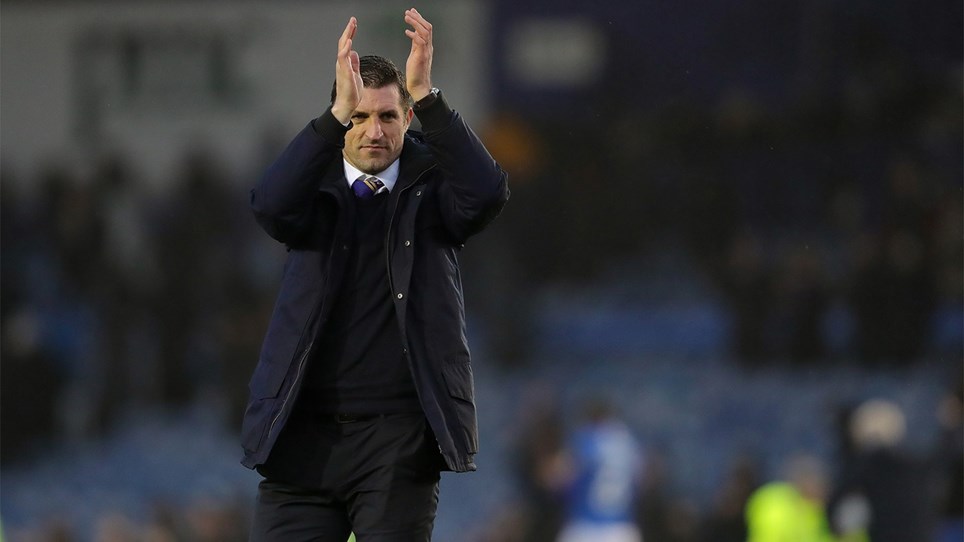 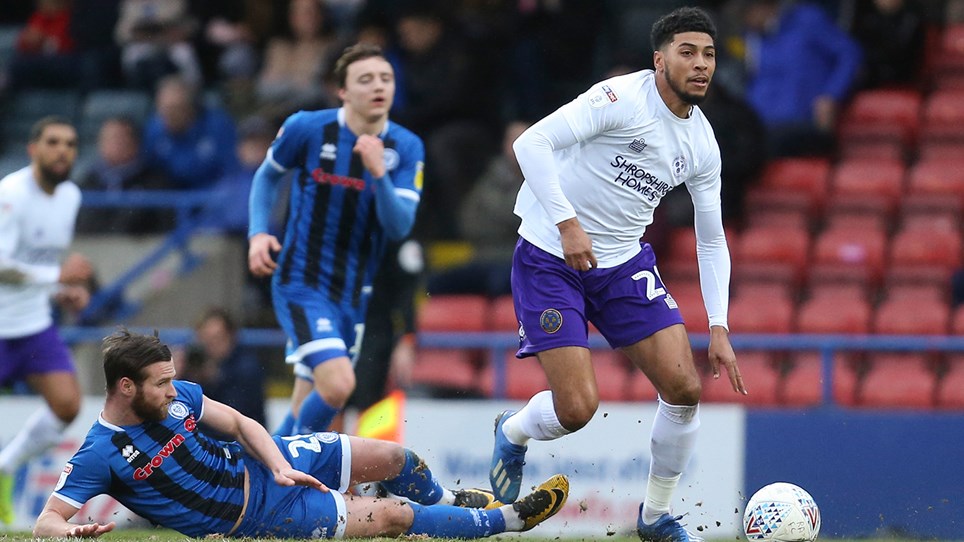