Shrewsbury Town welcomed Lincoln City to the Montgomery Waters Meadow this afternoon for another Sky Bet League One fixture.

Ollie Norburn’s first-half penalty initially put Salop in the lead, but that goal was outdone by a penalty for the opposition striker, Tyler Walker.

Team News: Sam Ricketts made a number of changes to the line-up for this afternoon’s fixture against Lincoln City. Most notably, Callum Lang replaced Daniel Udoh and Ryan Sears replaced Donald Love – both making their first starts since returning from injury. Dave Edwards and Shaun Whalley were also included in the starting 11 ahead of Sean Goss and Ryan Giles.

Town’s afternoon against The Imps began as tightly as the league table would suggest. Lincoln and Town both battled for the ball in the middle of the park and continually looked to spark attacks. Ollie Norburn and Shaun Whalley were the early bright sparks for Sam Ricketts’ men.

Max O’Leary was called into action with 30 minutes on the clock. Lincoln’s top goal scorer, Tyler Walker, let off a venomous shot towards goal but O’Leary managed to get a strong hand to the ball to parry over the bar.

Town were awarded a penalty in the 34th minute as Ethan Ebanks-Landell was brought to the ground whilst dribbling with the ball. Norburn stepped up for Salop and fired a powerful effort into the bottom left corner to give his team the lead.

Town had the away side on the ropes for the last few minutes in the first period. After sustained pressure, Ro-Shaun Williams had a great chance to double the lead for Town, but his header from just inside the box went narrowly wide.

The half came to a positive end for The Shrews. Norburn’s converted penalty was the difference between the two sides.

The second-half started in disappointment for Town as they away side were awarded a penalty due to an Omar Beckles foul. Walker stepped up for The Imps and dispatched an effort right into the corner – giving O’Leary no chance.

As The Imps were pushing for a goal, Town were let off the hook in the 60th minute. The away side managed to have two shots at goal in quick succession – luckily for Town, each effort bounced off the crossbar.

Scott Golbourne was given a yellow card by referee Andy Haines for a foul near the halfway mark in the 68th minute.

As the 90 minutes were ticking away, Norburn was also given a yellow card for a foul in the middle of the park.

Town were doing well in the middle of the park, and positive play allowed The Shrews to fire balls into the box. Despite getting into good positions, the away side were proving hard to breakdown.

The game came to an end with each team winning a point, despite an additional five minutes added on by the referee. 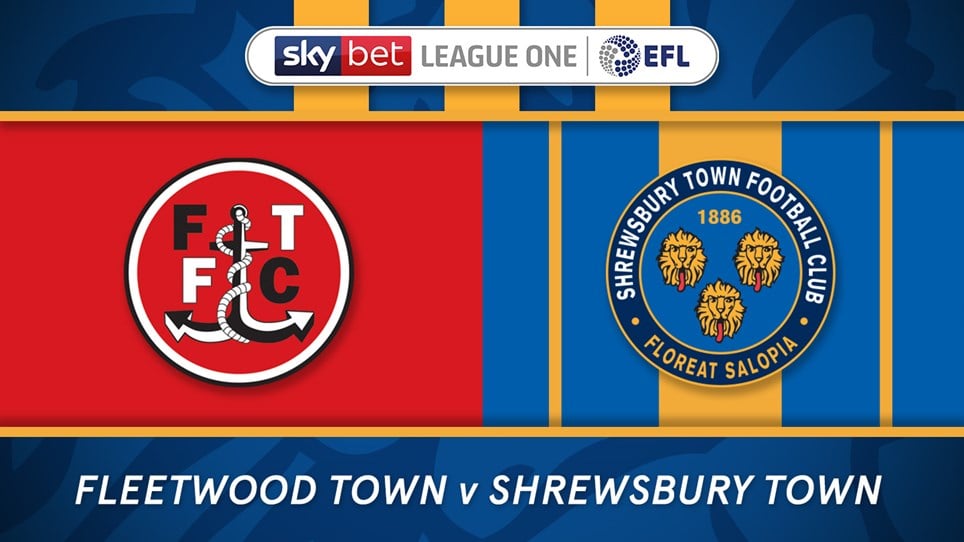 
Shrewsbury Town earn a point on the road against Fleetwood Town. 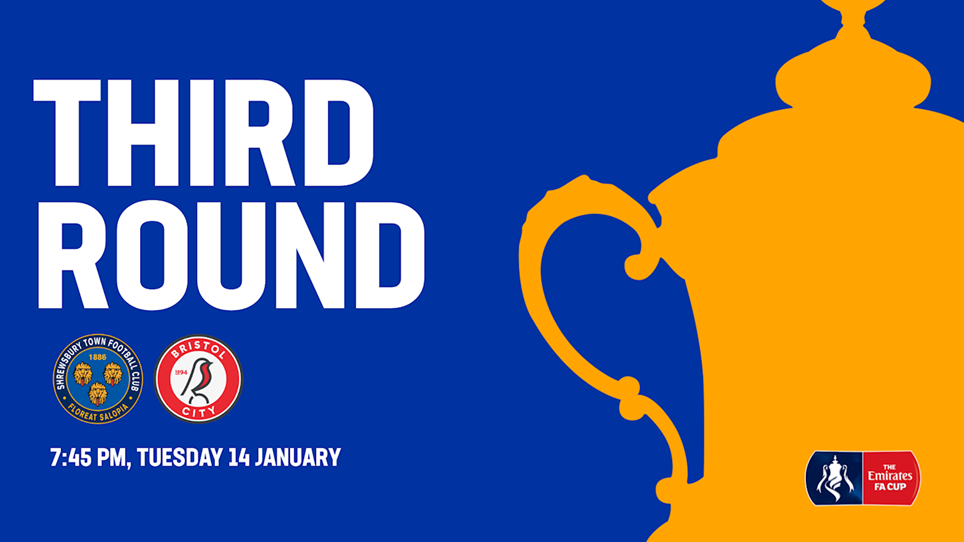 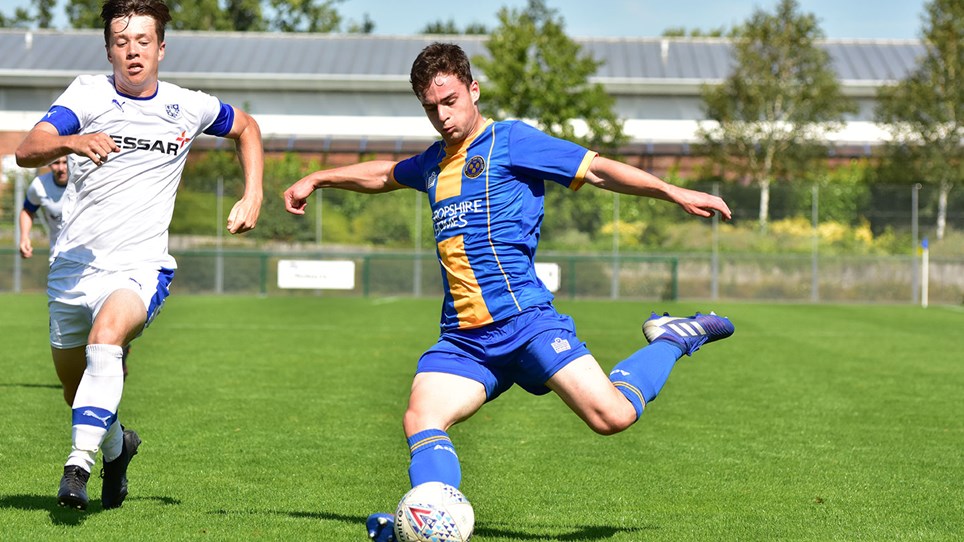 ACADEMY: Town Through To The Semi-Final


Town win on penalties in an enthralling encounter against Blackpool to book themselves a spot in the semi-final of the League Cup. 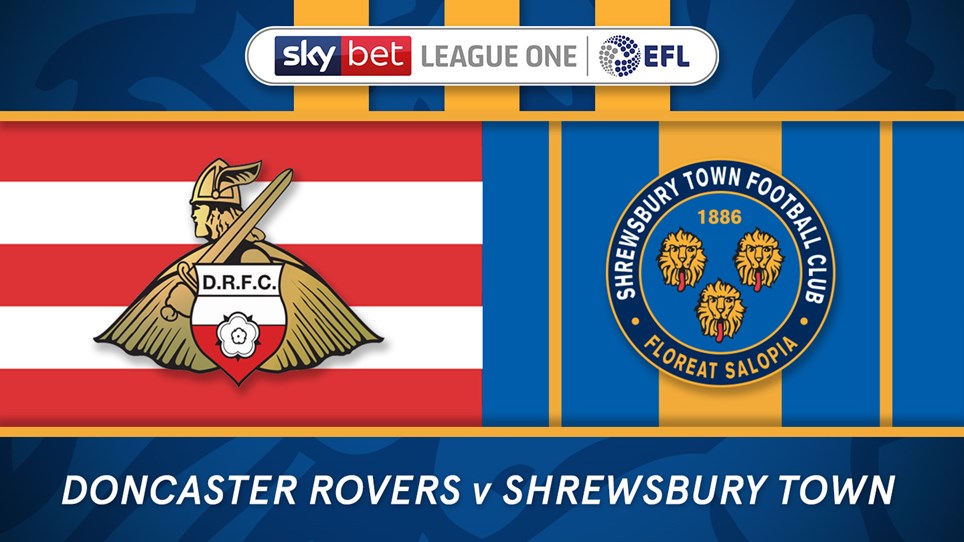 
Shrewsbury Town fall to a 2-0 loss at the hands of Doncaster Rovers.